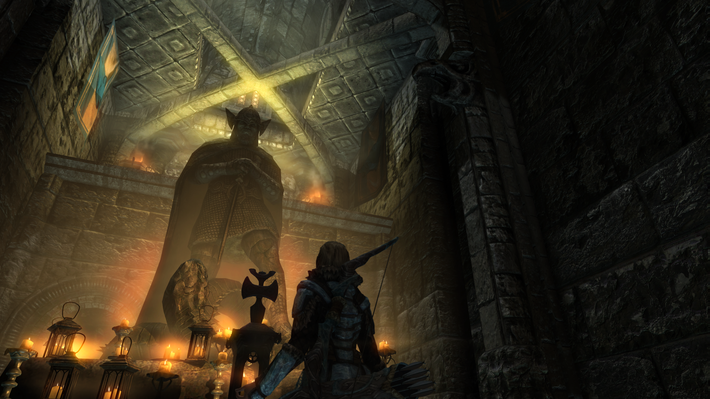 Hello everyone and welcome to our submission for the event: Stories of Skyrim. I have been thinking about this build for a long time and I was very happy to find that I and SeconHandGamer54 were looking for the same thing: Nord, shouts and frost magic. After a lot of trials and errors, the build is ready.

SeconHandGamer54 has created a really neat backstory for the build, you can find it below.

The story for the build

For this build, the emphasis has been put on crowd control. The Arrow of Talos can efficiently manage threats on the battlefield by slowing, paralyzing and staggering foes. 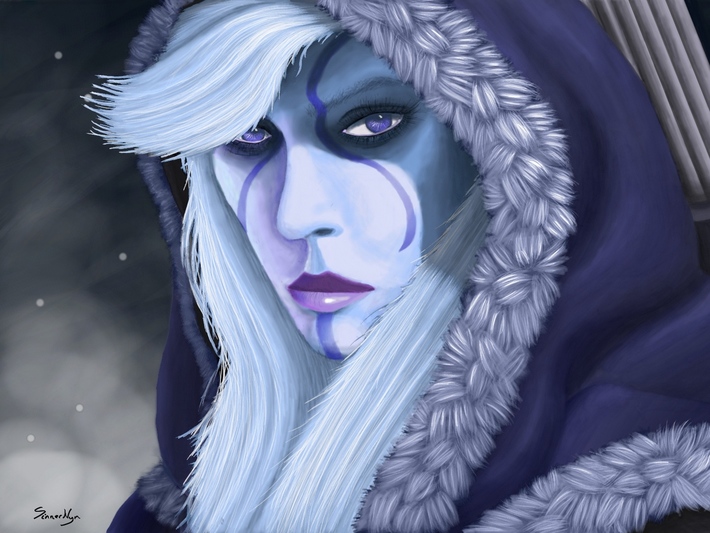 Use this for enemies immune to poisons and resistant to frost, it allows you to maintain some good damage against them. It is the most powerful concoction in our arsenal. Both of the last ingredients are categorized as rare and uncommon respectively so use it carefully. 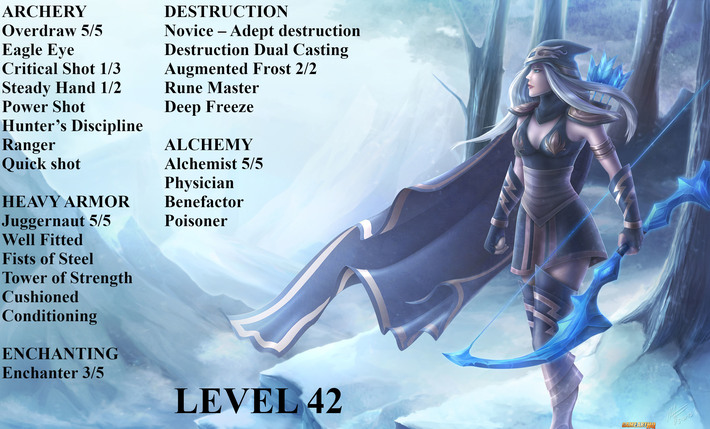 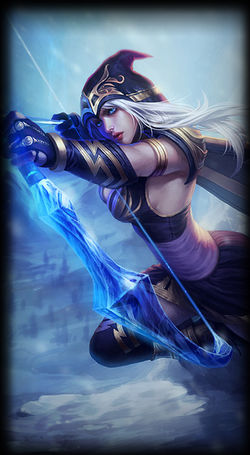 Captain Valmir: A Thalmor insurgent is trying to unlock the power of an ancient dragon cult artifact. See that he fails in this task.

Elenwen: She is the First Emissary of the Thalmor in Skyrim and represents the face of those opposed to Talos worship. She is undoubtedly the most important target. Finishing her will send a strong message all over the province. 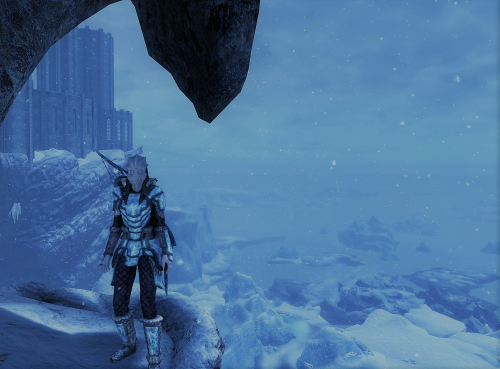 Make sure to kill all the Thalmor patrols you come across during your playthrough.

One of the most effective combo for archers, I’m pretty sure nearly everyone is familiar with this move. It is your best answer to Dwarven automatons.

Ice Storm is an awesome spell, it has a huge radius but it’s slow-moving. By using it with Slow Time we make sure to hit our targets and deal great burst damage. Very effective against groups of enemies.

The North Wind power is boosted by Augmented Frost and the Fortify Destruction potion dealing some lethal damage even to frost-resistant foes. 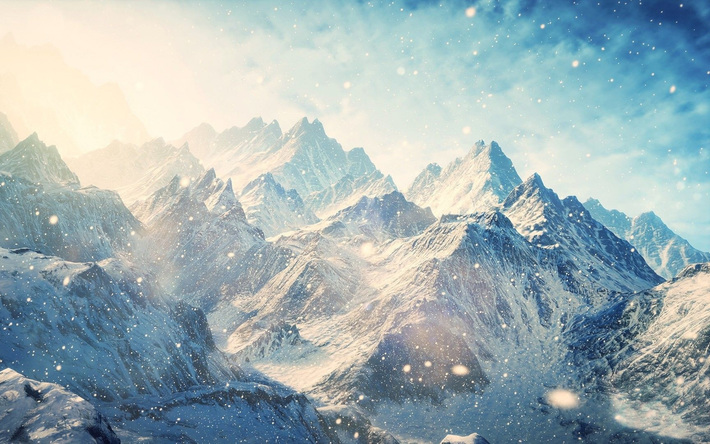 If you've read until this point, I want to say thank you for reaching the end. This build was a blast to play, it is my first “effective build” without being OP. I’m still learning the building thing so every opinion matters to me. Huge thanks go to Furrion 17 and SecondHandGamer54 who helped me with screenshots and the banners; KnightBlade, Lee, and Marook on the Discord who helped me make this build work. I hope you've enjoyed reading the build!