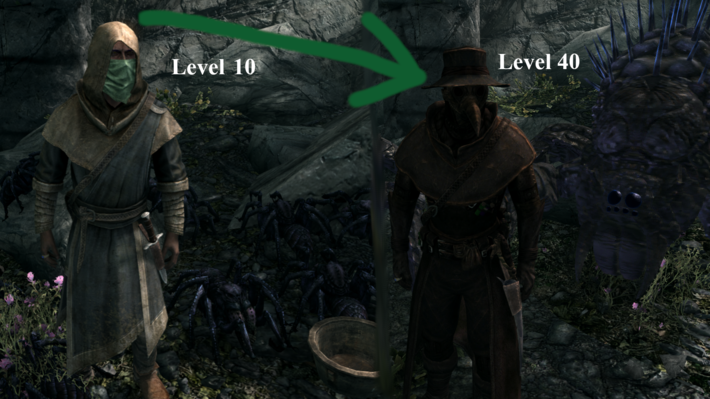 "The Plague Doctor, a deadly mage that will use the power of disease to corrupt his enemies and form an infinite army of decay and pestilence." 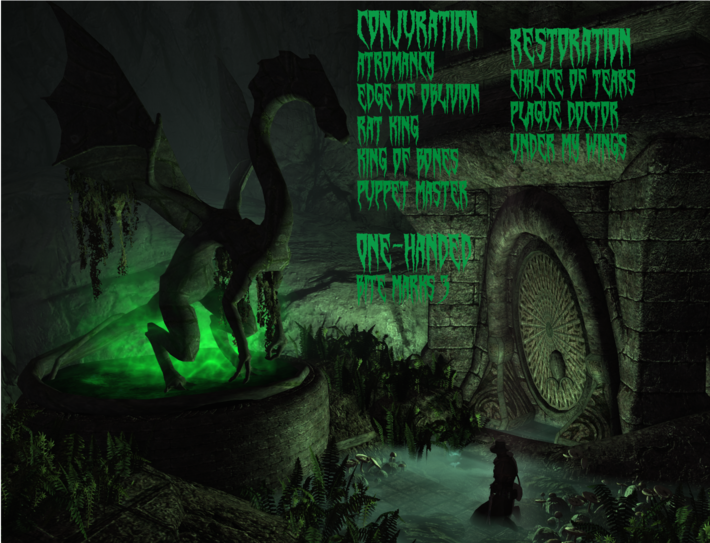 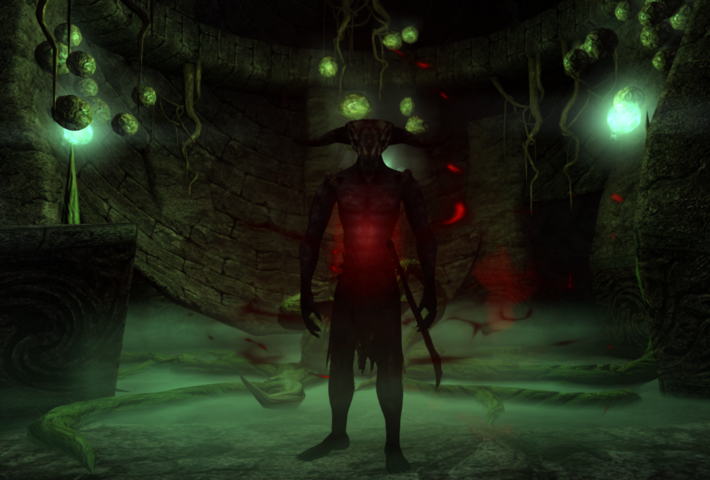