Hello there, everyone and welcome to the first Writer’s Discussion on the Story Corner. As you can see from my name I’m Ben W, the host of this little library. Now I gonna level with you all and make this clear: I’m winging the shit out of this. Getting back to the matter at hand, you can see what the title of this is.

Protagonists. The hero. The knight in shining armor.

What makes them interesting or unique from story to story? By definition, aren’t all heroes of the story the exact same; being the savior? Perhaps. If, perhaps, we may look at a couple of examples?

First I’d like to bring up my own “hero:” Xian-Krie. 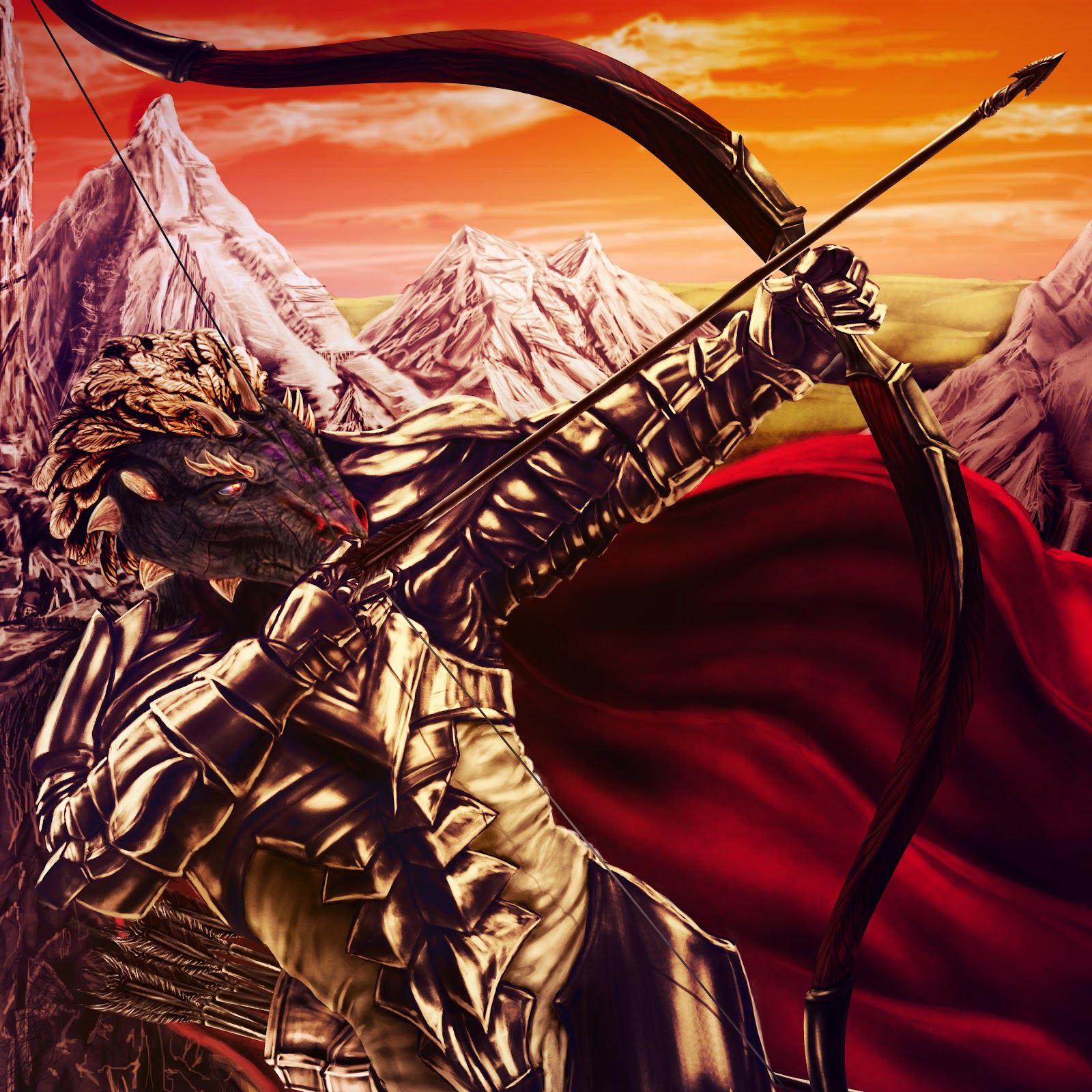 (I know I use that image of him a lot)

What makes this Argonian different from others from notable books like Harry Potter? Robin Hood? Off the top of my head these three gentlemen have one thing in common: they were thrust into the hero rule. Harry for being the Scarred One and surviving Voldemort’s Killing Curse. And Robin Hood took it upon himself to help out the poor people from a greedy king.

Xian was put in the hero role only due to his Dragonborn-ness.

That is where the similarities end and a laundry list of differences begin. Krie makes this clear: he isn’t a hero. He may be the main character of The Bounty Chronicles but he’s just an asshole. He tortures, maims, kills and more his targets. Brutally efficient. So what makes him the hero? In short: nothing.

He’s a mercenary, above everything else. Coin is his prize and he’ll take risks to get it.

Is it his attitude that draws readers such as yourselves to him? Or his indifference? Even I don’t know, if I may be honest. I just thought his concept was cool when I created him two years ago.

Another example would be from the long story: In Love and War. 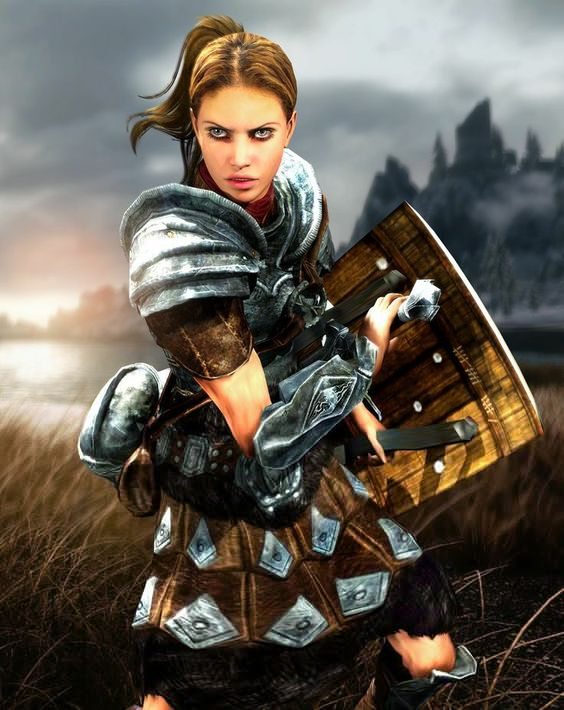 In Love and War we follow an Imperial woman named Talia Maro in service to the Emperor via the organization sworn to protect him: The Penitus Oculatus. But back to the important question. What makes her interesting? What separates her from my bounty hunter? Is it the way she fights? Or is it what she fights for?

Talia fights for the oppressed but is now pitted against her beliefs that have driven her so far in her life. Is it her drive that brings readers back? That she’s only human who can only go so far and take so much?

What brings you readers back to the stories you enjoy? What makes protagonists interesting?