A little light of hope in the darkness 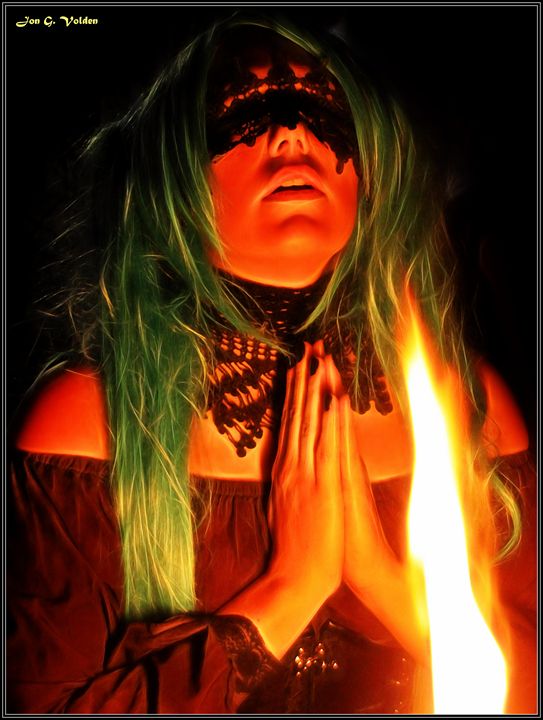 Introduction
The little light of hope is a holy healer, she gots her powers from Mara and feel the presence of ghosts on Tamriel . It's her sacred duty to bring them peace. Even if she's blind she can sense her way and see the aura of the deads and the leavings.To defend herself she calls the deads spirits during the battle, boost her follower and use divine bolt to hurts her foes.She always keep a staff to walk because she is blind but it's also her only offensive weapon if she runs out of magicka. 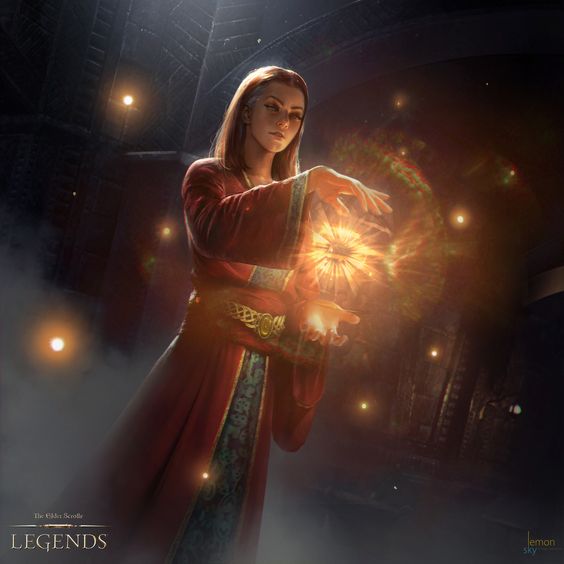 Standing stone : The ritual and the lady ( with the aetherial crown)

Faction : College of Winterhold , Dawnguard (both are optional)

Nobody knows the origin of Claire , she was left on the front door of the temple of Mara in Riften when she was a baby. She was not send to Riften orphonage ( witch add already a bad reputation) but she was raised by the priest and priestes of Mara. Desping beeing blind she learn quickly to feel if someone is near her.When she growns up she starts to heard and " see" the presence the spirits of the deads.The priestest says is was a gift from Mara and that she must train her power to free this ghost.
Now she is an adult she was send to to a quest for Mara before to go in the wast wild world.

- Ordinator this overhaul allow to make restoration a valid class of magic, plus the enchanting branch help to boost the use of staves.

Campfire this choice of mod can seems weird but he is mandatory to use instinct witch is the only way she can "see".
Forgoten magic only for three of the palladin spells :divine armor, divine light and holly bold.
Wintersun Claire deity is Mara witch give her :
Shrine blessing: Fortify Restoration: Restoration spells cost 10% less to cast.
Follower - Cleansing: Pray to Mara to cure all diseases affecting you or allies within 40 feet.
Devotee - Aura of Peace: Living allies within 40 feet are healed X points per second (based on favor with Mara)
- Andromeda whitch allow her to " call "spirits of the dead she saw
- Apocalypse spells mostly for ocato recital (spell flesh, divine armor and if you do dawnguard Stendar aura) avening wraith and evil twin are also essentials.
- Skyrim unbound to start at Riften with the ritual stone and an offensive staff 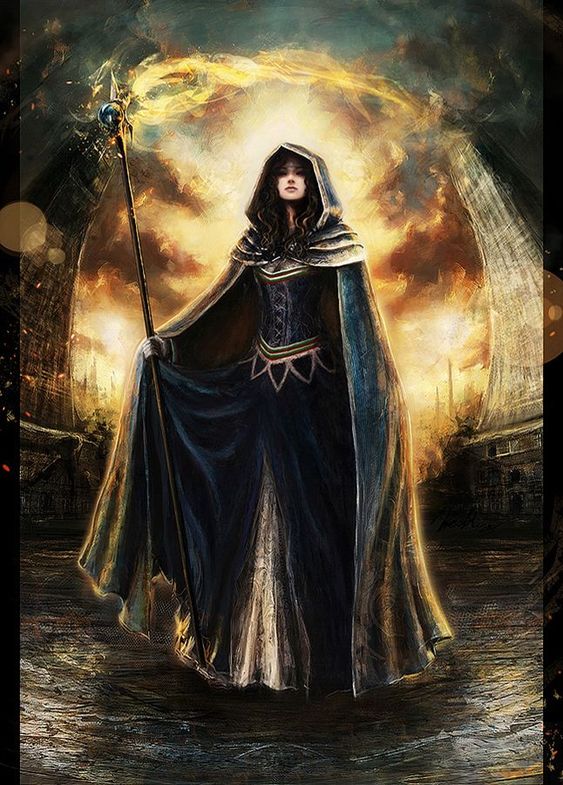 Major skills:
Restoration ; not only fir healing it's also the main offence (with ordinator and divine bolt) of this character.
Alteration as a mage your only defense skill
Enchanting not only you can upgrade your gears but most important with ordinator staves can become deadlier.
Minor skill :
Illusion to boost your follower
Conjuration only for conjure your familliar and the avening wraith
Speech for roleplay or if you want become dragonborn boost your shouts.

For this time i choose to not be the dragonborn only a wandering healer who's goal it's to free the ghosts of Tamriel . She will mostly does this fallowing side quests.
The book of love ( essential to get the blessing of Mara ,both for roleplay and mechanical reason
Rannveig's fast to free the subjuged ghosts
The abondonned prison
Forelhost
Tending the flame (first bard 's quest)
A love beyond death
Laid to rest
The old Hroldan
Evil in waiting
Lost in age (i recommand the aetherial corwn with the lady stone whitch add a nother familiar companion in combat)
If you want longer quest you can also do the college of Winterhold and the dawnguard

weapon :a staff of your choice i choose the paralysis staff and the staff of Gauldurson)
follower Marcution , Belrand then Mjoll 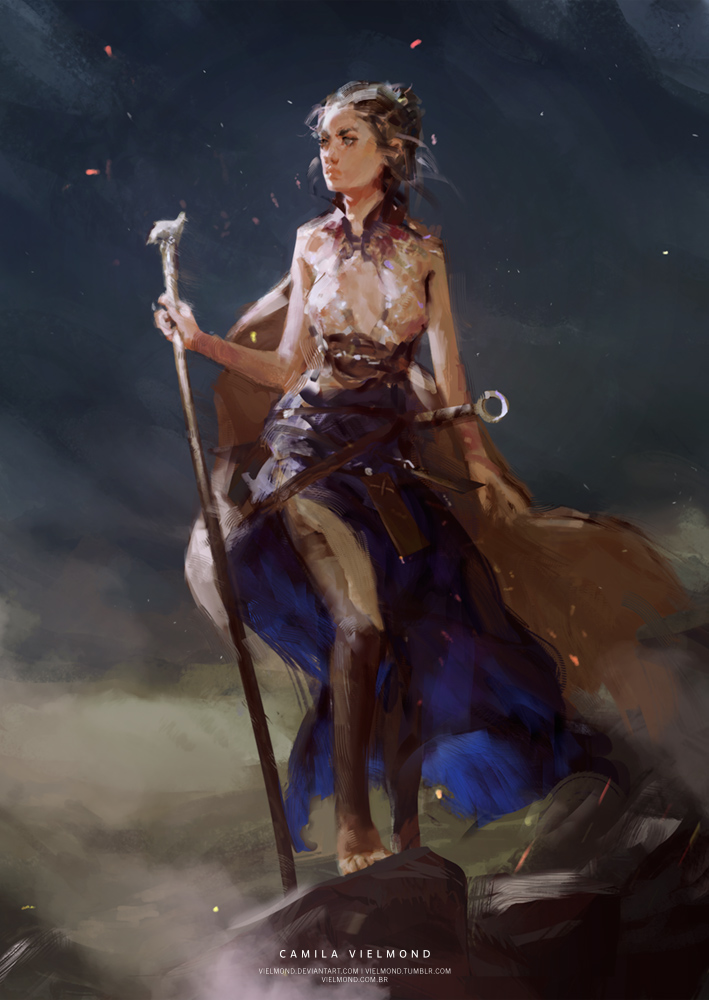 Claire is blind so she will nevere stay alone in this arsh world, always have a conjured familiar or a follower with you.

For roleplay purpose i hide the hud and use only insrtinc from campfire to "see" where i must go, it's hard at the begging but it's 's feel right to do that.

Closing note
This build was originally for the event Supporting characters but i ask and receive some help to make it viable so i feel it was unfair against the other opponents. I hope you will enjoy this character as i did .