Factions - Stormcloaks, The Companions, and The Dawnguard 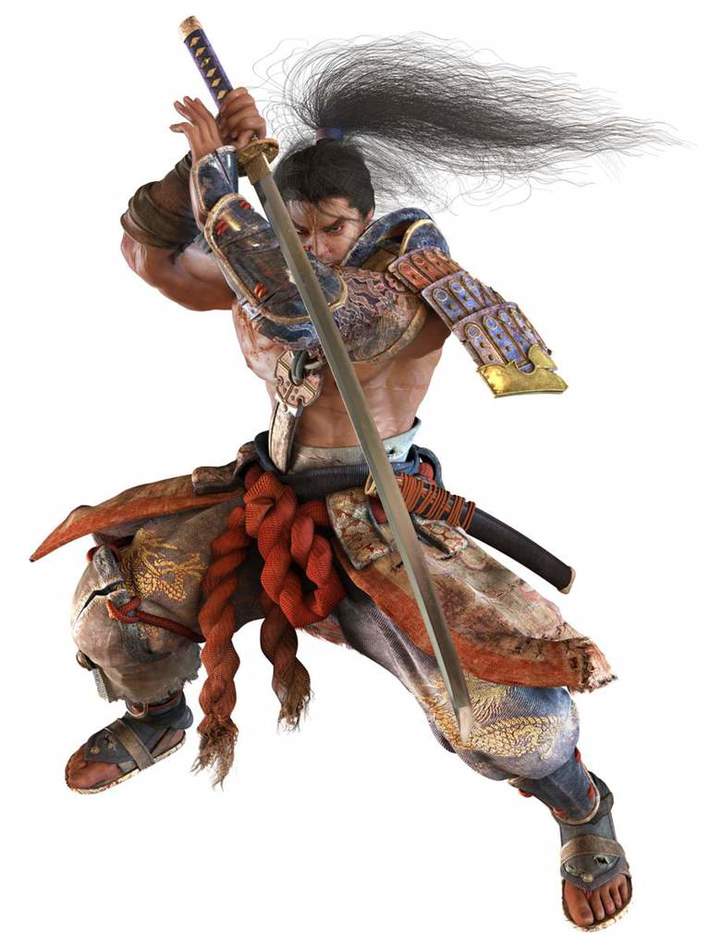 Backstory - Mitsurugi grew up in Cryodiil wanting to be a warrior. His father trained him at a young age on how to wield a short sword. As he got older, he was taught on how to wield a longsword, and then eventually a claymore. His preferred armor was light because he was able to move about while he swung his sword. Mitsurugi read about the guild called the Blades. The way they fought was very unique unlike how everyone else fought. He found out where they were and decided to join them. They taught him how to fight like they did. Soon enough, he was as good as them. He went on many adventures with his comrades. He fought many creatures and people together, including daedra from the Planes of Oblivion. At this point, he wanted to go somewhere new to explore. He heard of a place called Skyrim. That place seemed like a good place to start. He said goodbye to everyone he knew, and he headed out. As he walked along the path, he was ambushed by soldiers. He tried talking to them at first, but they didnt care about his honeyed words. They said that he crossed the border illegally and he will now be executed. He didnt want that to happen, so he started fighting. He managed to kill five of them before he was surrounded. They knocked him out and took all of his gear. When he woke up, he was on a wagon being sent to Helgen for his execution. This is where his journey begins.

Jewelry - Any ring and necklace "I live on honor and loyalty." Smithing - None. Just increase the skill.

Enchanting - All perks in the middle lane

"You will be slain today!"

Thanks for checking my second build out. I hope it was better than my first one. You can choose what enchantments you personally want on the equipment for him. Hopefully I'll have another build here soon.