This build was created with the mod list Elysium.

Elysium is NOT required for this build. This build is an Vokrii build at heart.

If you wish to use this build without the entirety of Elysium then the barebones essential mods are as follows: 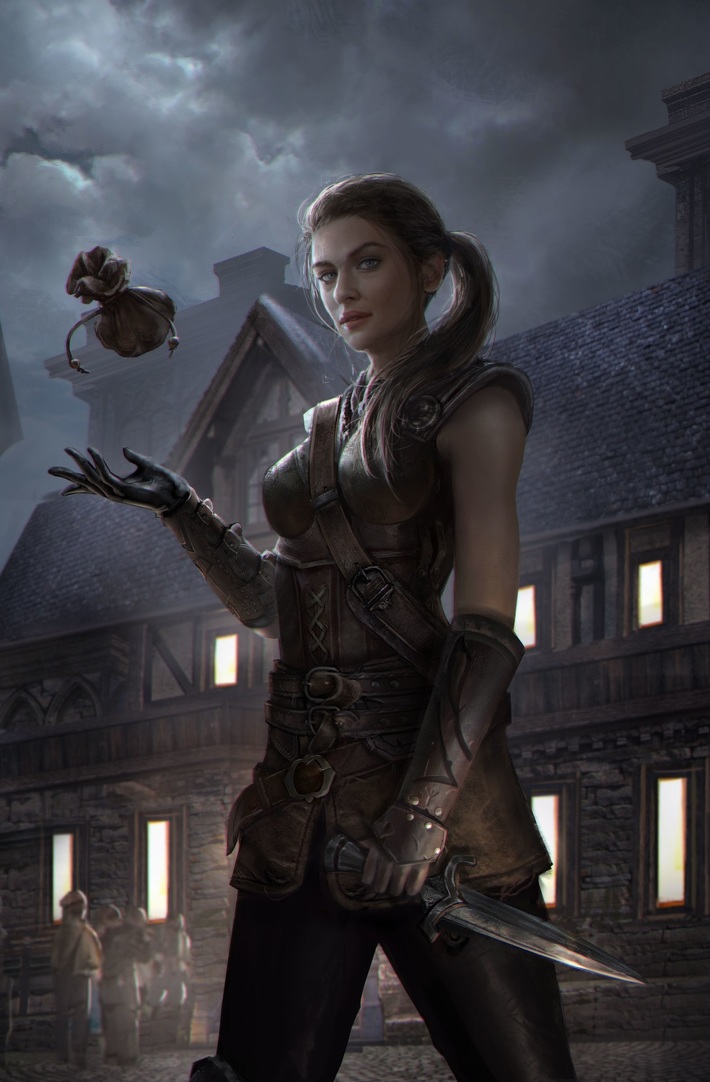 Our character turns their back on the thieves guild, taking the skeleton key for their own personal gain........

Laying low from the thieves guild our character is out on the road when they are approached by the Dawnguard, intrigued by what may lie ahead > Rescues Serana > After seeing Lord Harkon's power her mind was made up... Becomes ice cold vampire. 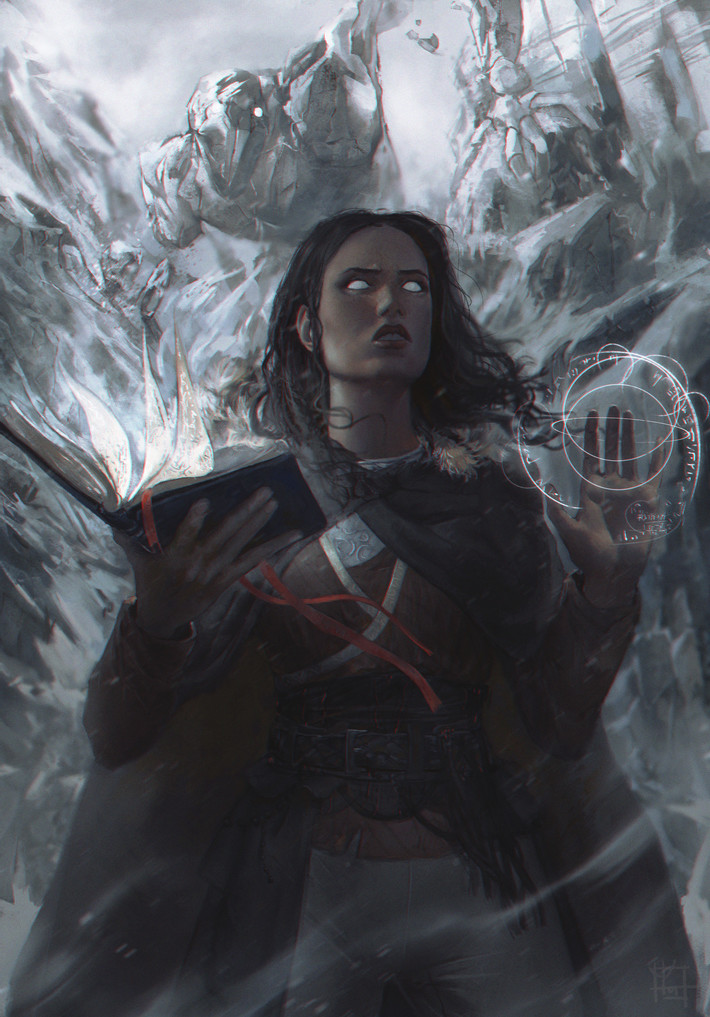 Frost Weapons:
Inflict 30 points of frost damage to Health and Stamina.
Reduces frost resistance by 50% and a chance to freeze targets with less than -25% frost resist for 10 seconds. Shock spells and effects are 40% more powerful.
Shock spells have 20% chance to silence targets for 2 seconds.
Opponents affected by shock cloak get 25% weakness to shock.
Shock cloak deals 25% more damage, and the damage persists for 5 seconds.
Shock spells have 20% chance to levitate targets for 2 seconds.
Deal double elemental damage to targets that are levitated.
Shock spells are 10% stronger
Inflict 30 points of shock damage to Health and Magicka with a 10% chance of calling a lightning strike from the sky, dealing 60 extra damage to dragons.
Enchantments are 5% stronger
Enchantments are 10% stronger
Foes within 40 feet suffer X% reduced magic resistance (based on favor with Azura) and can't absorb spell

Shock Weapons:
Inflict 30 points of shock damage to Health and Magicka with a 10% chance of calling a lightning strike from the sky, dealing 60 extra damage to dragons.

Elysium is a fork of the Phoenix Flavour that expands this already excellent guide with over a hundred new additions and optional Creation Club support. Many new additions, such as Vokrii, Apocalypse, Nemesis, LotD, 3DNPC, and a wide variety of new content, were added. You should expect a more challenging game with this list.