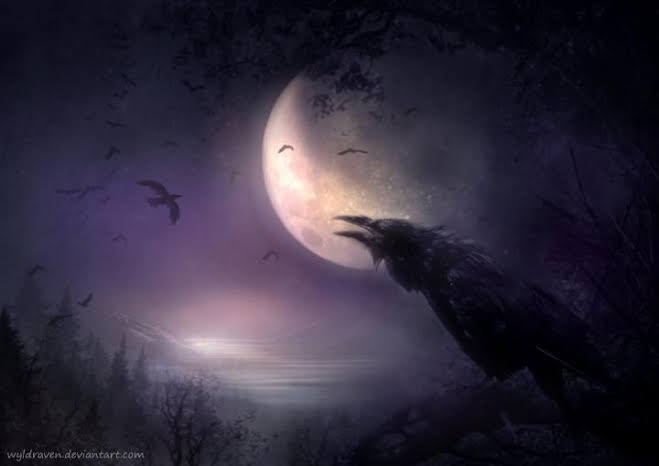 Even Daedra have demons
Introduction
Set in 3E 433 Cyrodill, Shades of Oblivion focuses on the story of Jaciel Morgen, a Greater Nocturnal from Shade Perilous whom, like her kin, are more human than the Daedra. As unforeseen plans begin to unfold, Jaciel finds herself fighting not only for her life and those around her, but with her emotions she can't control as well as the pain of losing Deyanira. For if she can not, who will stand against those who intend to wreck destruction upon Tamriel, just as they did on her own home turf?
Chapters
Chapter 1 - Exile
(Posted on 29/8/2019, AEST)
Chapter 2 - Mundus
(Posted on 8/9/2019, AEST)
Chapter 3 - Aftermath
(Posted on 7/10/2019, AEST)
Chapter 4 - Vilverin
Coming Soon
Disclaimer
While some places, characters as well as situations are adapted from Bethesda’s Elder Scrolls IV: Oblivion and Bethesda’s An Elder Scrolls Legend: Battlespire, the general plot as well as character developments are entirely my own - which are also not canon, and are written with the intent of enjoyment of the audiences as well as the writer.
Chances are, some chapters will contain situations not situable for young readers. This includes violence, language and romantic elements - I’ll provide a warning at the start of said chapters.
Credits
I’d like to say a massive thank you to the following:
Furrion17, for getting his input and giving me ideas (as well as the title ‘Shades of Oblivion)
KendrixTrixie, for encouragement, tips and more ideas for future chapters.
As well as you buggers who read it!