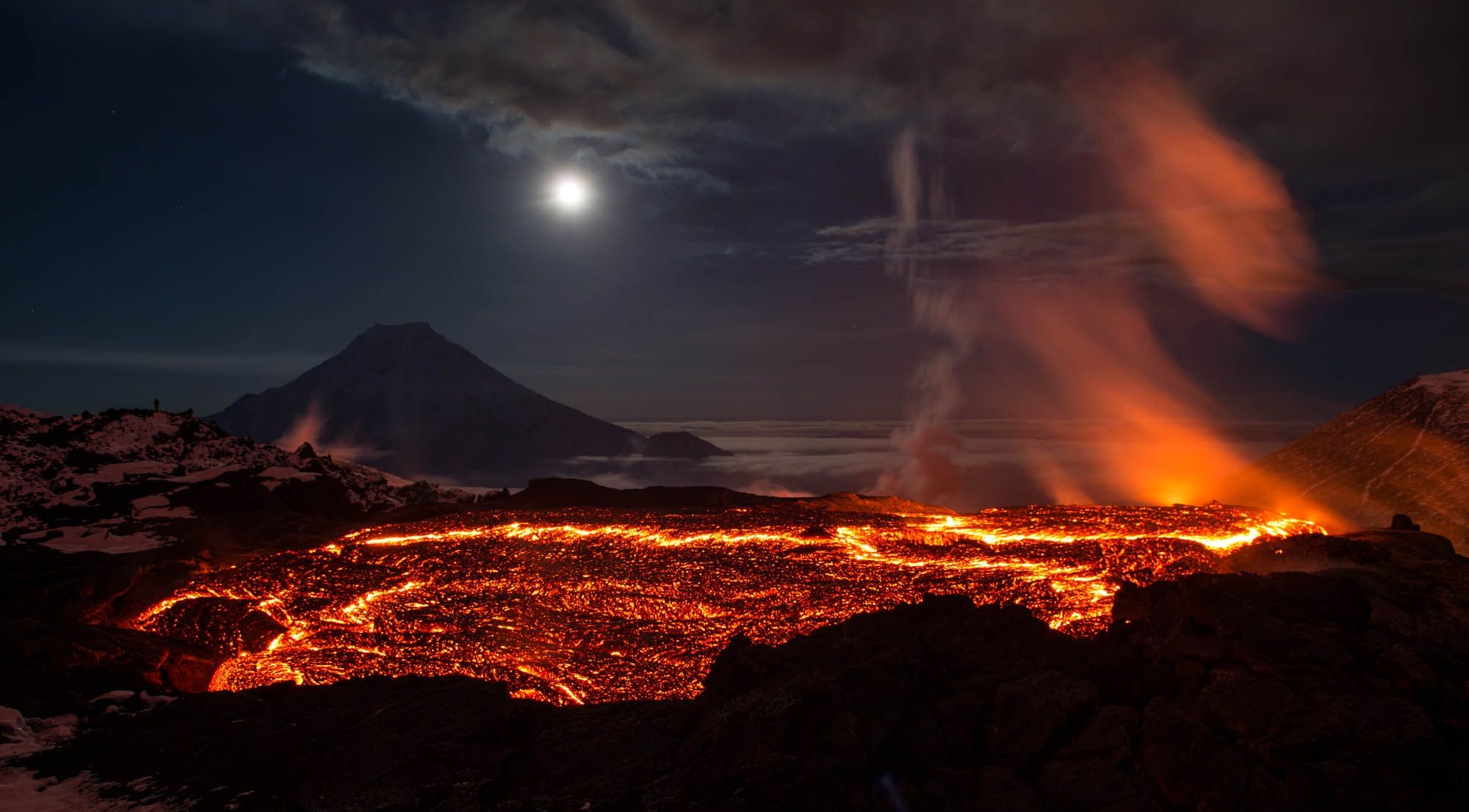 This is the full backstory for my Beckoner of Retribution build. Enjoy !

“Vicente, you have a visitor.”, Lucien had said. He wouldn’t tell who it was, but the rules were clear : none who were not Brothers or Sisters were allowed into the Sanctuary ; hence, the meeting would have to take place on the higher floors of the abandoned house where the Dark Brotherhood had founded one of their many refuges across Tamriel. Vicente Valtieri was almost done climbing the stairs to the last floor when he heard a familiar voice greeting him from the shadows.

-“It is good to see you, old friend. How long has it been since the Ashlands ?”

-“Ah, Vvardenfell, the Gift bestowed upon us…”. Vicente’s teeth glistened in the dark as he smiled. “Nearly three hundred years, Movarth. To what do I owe the pleasure ?”

-“To unpleasant reasons, I am afraid.”, said Movarth Piquine. His tone had gone from cheerful to severe in an instant, and his facial expression had shifted from an unsettling grin to a concerned frown. “I was hoping you could help me get rid of a thorn in my side.”

-“I cannot forego the rules even for one of my oldest friends, Movarth”, calmly replied Vicente, “Should you need someone taken care of, until you perform the Black Sacrament, my hands are tied.”

Movarth’s ego was struck by this response. “I do not need the Brotherhood to fight my battles in my stead, Vicente.”, he frustratingly uttered, “I simply need a place to hide. Not here, in Cyrodiil – not home in High Rock, either. Somewhere remote.”

-“Has my old friend Movarth become the quarry to a mysterious hunter ?”, Vicente inquired, slightly amused. He didn’t need an answer, it was the only logical reason to his fellow vampire’s most unusual bidding. “May I suggest”, he continued, “if you’re so desperately looking for a faraway haven, you head north, to the frozen plains of Skyrim ?”

-“Harkon and I have… A complicated relationship, old friend. He would be too happy to leave me at the gates of his castle.”

-“I never said you needed Harkon.”, pursued Valtieri. “You are powerful enough a vampire to thrive on your own. But who is it you fear so much that you would be running half a continent away to safety ?”

-“An old acquaintance of ours. From Ald’ruhn.”

Piquine knew he did not need to say more, as Valtieri had now mimicked his own preoccupied expression. They quickly exchanged their goodbyes, and Movarth fled into the night, heading north.

“Farewell, Movarth Piquine.” thought Vicente, staring out the window at the elusive shade rushing through the gate “And may the Night Mother take pity on you.”

Alva was swiftly walking to her master’s chambers, where she had been summoned. “You sent for me, my liege ?”, she respectfully asked. Movarth was sitting across the room, his back turned, staring at the wall. Hearing the voice of his minion, he straightened up in his chair, and said :

-“I have need of you, my dearest. I feel a presence I have not felt in centuries.”

-“Should I look for someone, master ?”

-“If anyone new happens by in Morthal, keep me informed. You may go, now.”

“Master, there is a new patron renting a room at the inn.”. Alva had headed back to Morthal as soon as she was dismissed, and scoured the town. Her master, she thought, would be pleased she had done well.

-“Just an old dunmer, master. Surely that couldn’t be the presence you…”

-“To Oblivion with him !” he interrupted her, abruptly. “The blasted elf is tenacious, I will give him that.”

Out of concern for her master, Alva timidly offered : “Should I send word to Lord Harkon, and…”

-“To Oblivion with Harkon and his pathetic court !” Movarth roared, jumping out of his chair and paralyzing Alva with his most terrifying stare, his fangs and lips dripping with saliva, as if he had entered a crazed and maddening state of rage. “If the elven fiend sets foot outside Morthal, send all the thralls we can spare. Dispose of him.”

Alva had spent the better part of the last day and night spying on the mysterious dark elf whose presence had her master so angry and worried. Finally, fate smiled upon her, as the dunmer had gone past the bridge north of town to scout the marshes. She had thralls at the ready, waiting to strike. The elf was cornered, outnumbered. She would bring his head to her master. Or at least, she thought. Now there she was, empty handed and ashamed, at the threshold of Movarth’s chambers.

“I am guessing,” he calmly said – he had felt Alva’s presence and acknowledged it without even looking, and only now was he turning around to face her – “none of the thralls made it ?”

-“Not a single one, master. I have failed you.”

-“I didn’t expect mere pawns to defeat him, my dearest. Have no fear, Alva ; I will not scold you. Did he learn anything ?”

-“He is to see the Jarl today, master. I ran to you as soon as I heard. If he investigates Hroggar’s house, he…”

-“He will be led here eventually, yes”, finished Movarth. “And all Taren Verelas will find is his own demise, at long last ! For we, my dear, shall be waiting for him.”