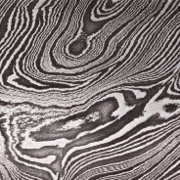 "Sate your thirst for knowledge in the endless stacks of my library."

Tscaern left Blackmarsh decades ago, in search of knowledge... The darkest secrets are the most useful. It was in the Sea of Ghost that he settled... A gla

The Nord looks down, kneeling on the ground as the bolt still charged on the crossbow pokes at his head. His lungs are burning, his quic 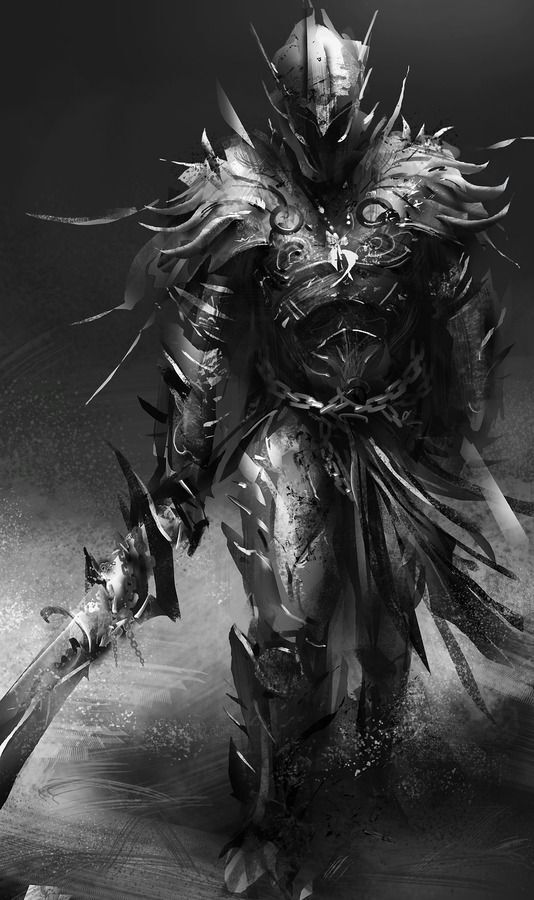 The Grey Knight was once a servant of Jyggalag, prince of order. He was a lifeless, senseless and colorless stone-like knight. During the event