Hey everyone. I present to you my first Event build on the Skyforge. Now I usually don't like Supporting Characters due to the over reliance of AI doing all the hard work while my character just sits back casting the same spell over and over. Its qui

The Vitae Warrior is a vampire spellsword; a deadly combination of swordmanship, blood magic, and supernatural speed that wreaks havoc to anyone standing in their way. Their blood magic not only inflicts damage but also The Blackflame Assassin is a hybrid of a spellsword and nightblade that can automatically disappear into the shadows when in danger only to appear striking his foes with his blade or fire magic. This is accomplished 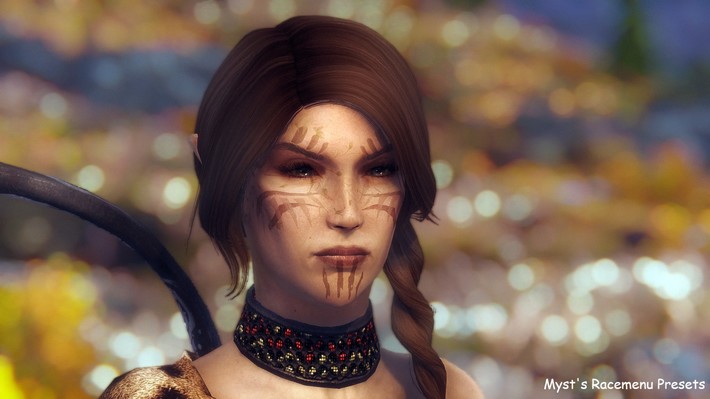 The Purge they called it. With the Aldermi Dominion seizing rule over Valenwood after the Great War, the Altmer would turn against their elven cousins, the Bosmer by eliminatiing any who were allies to the Empire. Viewed