ABOUT SOULS IN THE ELDER SCROLLS UNIVERSE 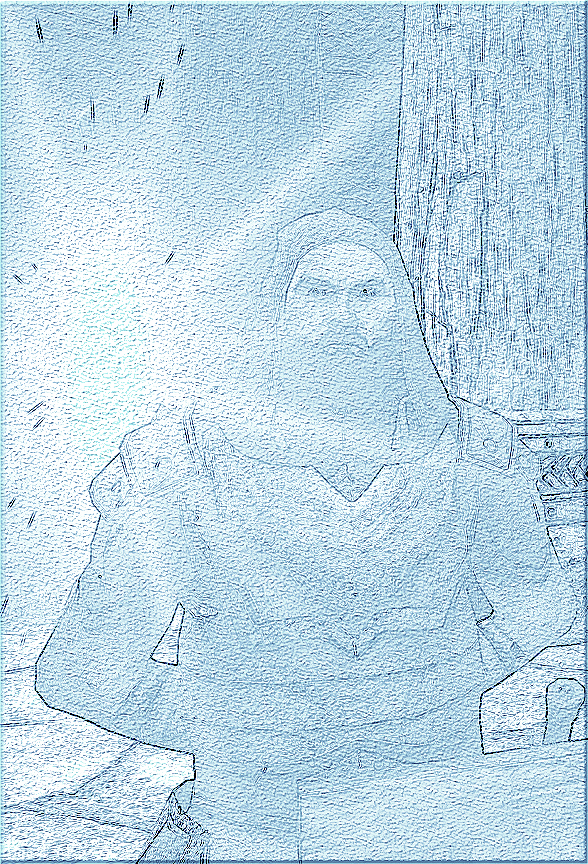 Hi, this is a post I made recently on other TES community sites, I got some interesting answers (Tamrielvault, Reddit) I could share some of them later, would be nice see what are your thoughts and discuss about the topic :)

There is just a simple question, probably might have complex answers

What is a soul in Elder Scrolls?

I would appreciate to anyone give their own thoughts respect what a soul is in Elder Scrolls universe, taking in consideration any TES reference, could be about lore, lore events, in-game quotes, in-game authors, lore-friendly characters, lore-friendly folk, lore-friendly beliefs, or even fan-fiction stories.

Here are some words to help you get some thoughts

Some topics that could be related to the soul:

- What about the soulless one in TESO?, what is a soulless one?
- Can a soul be used for other's practices?, If so what does that implies for the person who his soul is being used?
- How is related to Aetherius, Oblivion realms; Soulcairn?
- Soulstones... technically how they work, what is the process for the person under ritual involving his soul and a black soulgem?
- What about soulgems?
- Only humanoid beings have souls?, what about animals and critters (even considering those from other planes: as Oblivion for
example)