Could be from any game (but mainly Skyrim for me)...

What locations do you remember having moments of awe and wonder? Cool spot? Beautiful view? Share below!

Include pictures, screenshots, or concept art for reference and fake internet bonus points

I have always heard people complain about the Soul Cairn due to the size combined with map restrictions but I have always adored that area. Absolutely frightening and intriguing all at the same time. 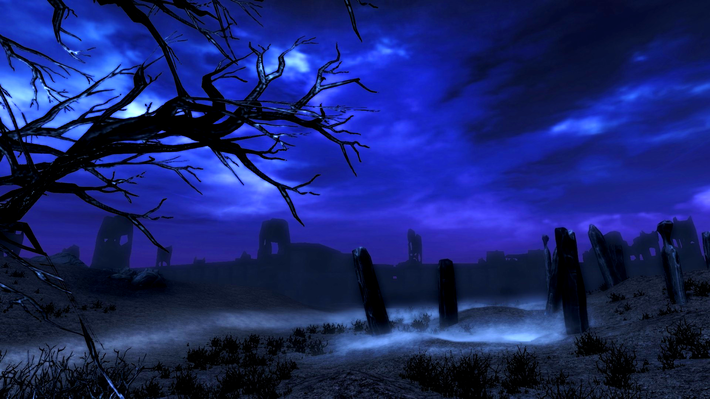