one of my first characters, freya the just 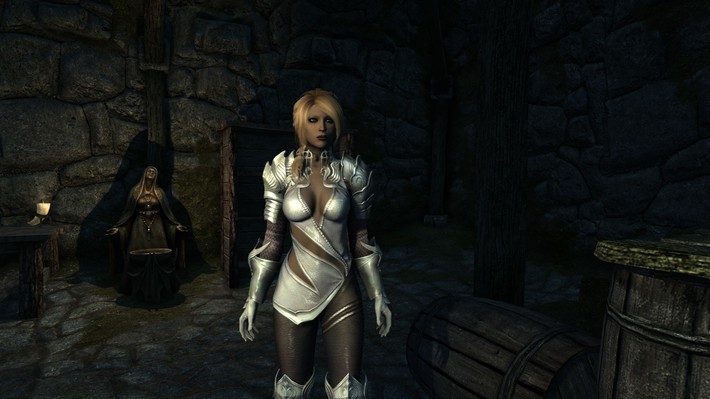 a version of the character i've been playing for several years now, seterra the pure, made specifically for the RP server i was playing around with console commands and this is what the game recognizes mephala as... using the familiar faces mod, i imported some of my old characters into one of my files. my character is the one with the green hair, that's usually how i have seterra look ((but fimvul said green hair wasn't lore-friendly, meanie butt)) 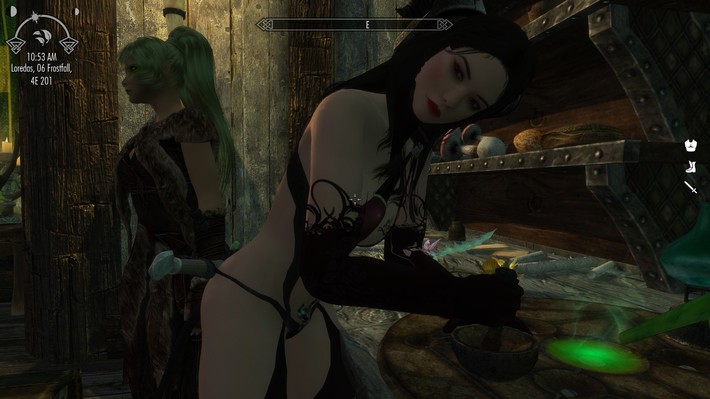 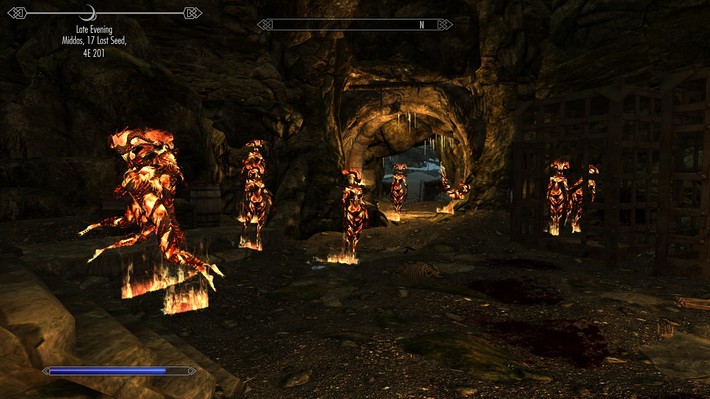 testing a mod i helped develop called conjuration madness, but i don't think it was ever published *sad face*

i've got a lot more somewhere, floating around on my desktop I think, but im at school, and thats at my parents' house, but these are all I can find on my laptop. i wanna see some of yours!