Long ago I taught mortals the way,

I sought nothing in return,

Just the  satisfaction of being the one who told them,

Showed them and Proved to them,

ALCHEMY IS THE NATURE OF EVERYTHING. 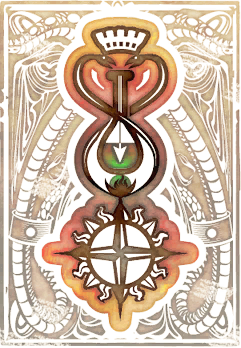 This build is heavily inspired by The Character Build: Daedric Prince Exucath 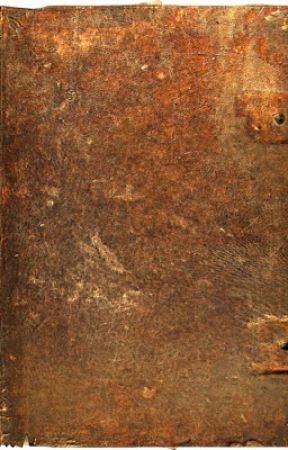 The Book of Daedra, lost page

eyondormason, whose sphere is philosophy and alchemy, they lost way of everything, known as The King of blood and gold. 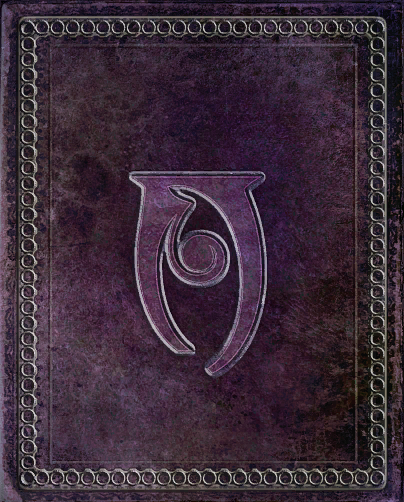 (Excerpts from) A Oblivion Walker's Guide to Daedric Planes

Welcome fellow Oblivion Walkers, within these pages I shall guide you to all kinds of Realms,

First is my particular favorite rather unknown realm. Byzantinum, Home to the City of gold. The sun shines red and when met with the blue sky, a beautiful purple corona is visible.

The city is always bustling and  hosting all kind of events, especially within the Arena.

The Arena is always filled with attendance and the combatants are from all over the Aurbis.

All of the realms inhabitants are wealthy beyond compare, for they know the way.

All are forever grateful to their Lord Beyondormason. He who taught them that they should question everything. Taught them the art of Alchemy. To immense wealth and even godhood, all is possible through the Philosopher's stone. 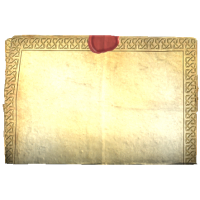 A letter left on The Gilded King;s Throne in The City of Gold

You have found the throne and found it empty. To that I apologize, I leave my Dragon known as the Jabberwocky, as my Proxy and he shall greet you soon.

I must however go to Tamriel and enlighten it's people once again. They will know the Nature of Everything."

I will be briefly going into the mods used.

Alidon's Customizable Dremora Race(2 bugs worth mentioning for the Dremora race on 1. PS4 THIS IS NOT COMPATIBLE WITH VAMPIRES. You will have to join the dawnguard. 2. YOU ARE ALSO UNABLE TO FINISH THE DARK BROTHERHOOD STORY LINE. You can join but once you get to the gourmet she will be unable to address you. If you are on pc or find away to skip stages of quest you can otherwise.)

Weightless Overhaul - Just for potions and ingredient to weight nothing (As it makes it more rewarding to just collect every ingredient. I also recommend Rare Curios in the Creation Club

Any Alternate Start mod (not needed)

Appearance- has a slight resemblance to Mehrunes Dagon, A Red skinned Daedra with four horns and Golden eyes, unlike Dagon, Beyondormason has a full head of long black hair.

Due to Alidon's Ultimate armory we wont need the other crafting skills because he has very handy custom enchantments and gear we can use to completely skip it unless you want to complete all crafting skill trees.) 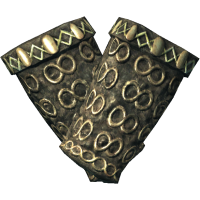 For Fashion I whore the Gilded Wristguards, they went great with the set! Blended right in. I wore the Aetherial Crown (may be taken as an artifact too, daedra sure do love those dwarven stuff)

With Alidon's armory there are a bunch of new and custom items and enchantments. Such as the 'Add enchantments' ring that lets you put 12 enchantments on one 1 item but it doesn't work with extra effect perk thats why we don't level it. Also equipment that carry really strong base enchantments like the 'Alchemy gauntlets' that fortify alchemy by 2000% and other items to match the other crafting skills. You will have 2 choices between the enchantments for the stone. Fortify Alchemy + Custom Health Enchant which covers Health and Recovery in one enchant or the custom god enchant. The god enchant really isnt too op and cover all attributes but since the build is all about transcendence and divination it fits. (The picture used is from) The Character Build: The Alchemist's Apotheosis (Ordinator)

This weapon is also in Alidon's Armory and is as of right now in the experimental chest but it works perfectly fine as is, no tempering or enchanting needed.

A blade made from the union of Alchemy and Smithing, said to be immeasurably sharp 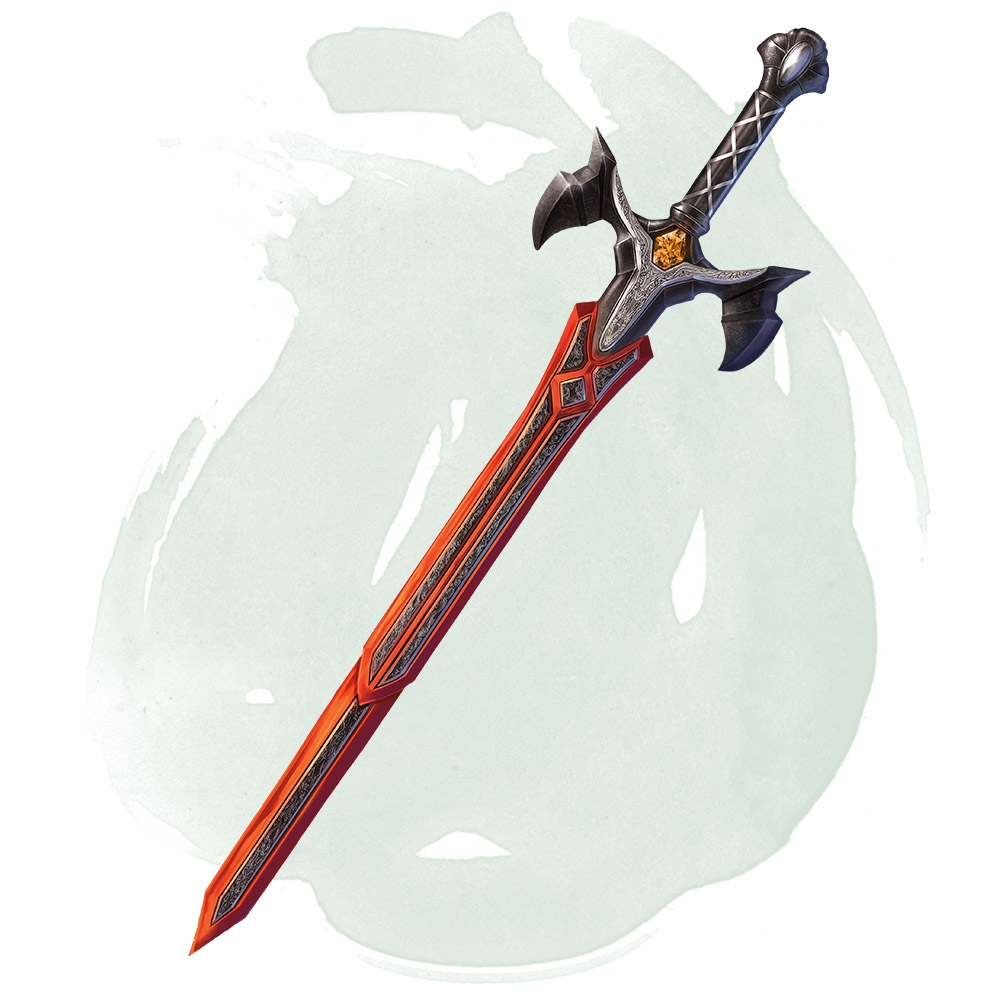 "If it bleeds, this blade can kill it."

Well usually for an alchemist build I would be putting a bunch of essential but none are really. This character is a master who loves his craft so much he would start all over again. All potions are for collecting. All mixtures and combinations he will find out and catalogue. But here are some good concoctions :

I thought it would be rather fun to specialize in some blood magic, due to its ties with high level alchemy. Its good to use with fortify destruction potion to amp the damage alot to keep up with high levels. Also summon dragon spell can be found in Alidon's armory.

Gameplay is a mix of assisting a follower or summon or taking action with either select spells or resorting to the vorpal blade. You chose the amount of action you want. You are a lord, pick your battles. If they are weak they don't deserve your time. Thats why having a champion can be fun and let them handle the dungeon and then take back the artifact back just to face the boss, Do what you want.

Laugh in Their Face - Hotkey healing potions and let the enemy hit you (as a dremora race the character will make noises when hit and attacking.)

I hade a lot of fun with this this build, once i saw the build mentioned on top I knew I had to create my own. Be honest and let me know if you guys liked it. I had to get this idea out of my head, and Thanks for reading!