hi I'm rojer my second build so all feedback is incredibly appreciated but anyways I hope you enjoy the build thanks. 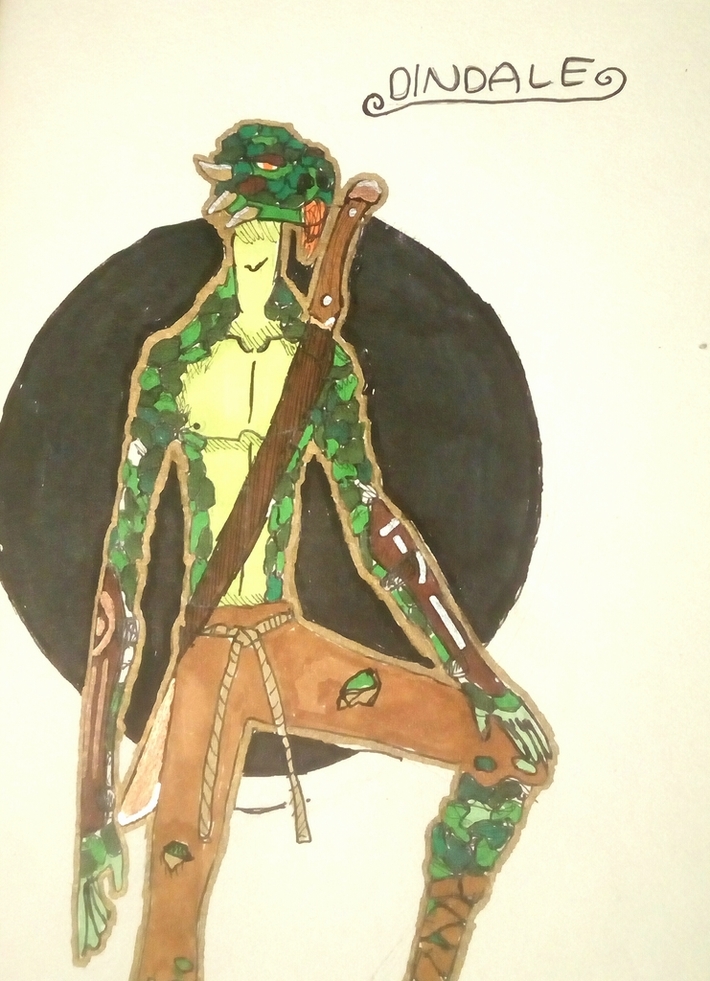 the insurgent grew up in the black marsh as part of a gorrila warfare group who would interrupt dark elvish slavers. He first killed a man when he was 11 years old. He was on the run after a failed slave camp raid in morrowind he narrowly escaped with his life but he managed to escape to the border of skyrim where he was caught in the aftermath of an imperial/stormcloak skirmish. And he's angry.......... 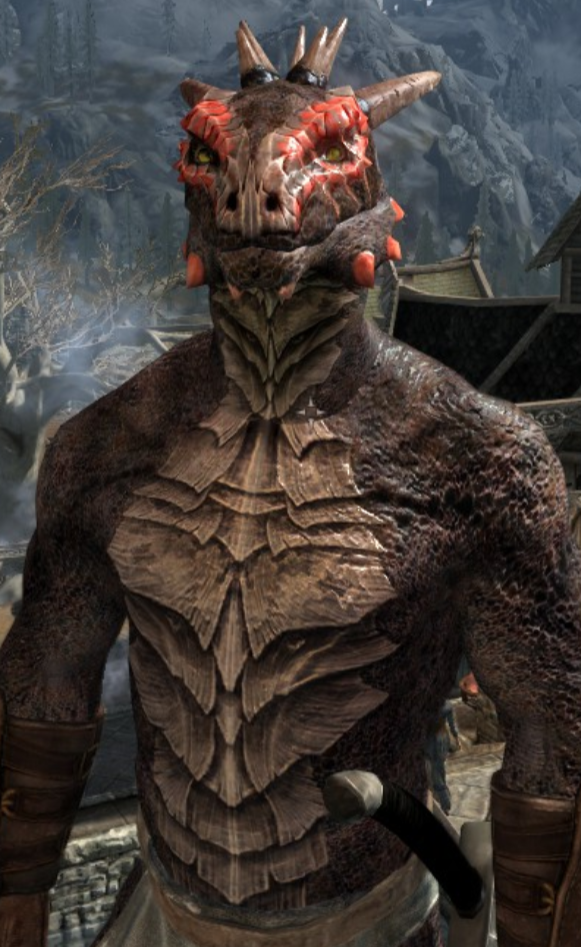 WEIGHT: I prefer aesthetically the slider to the very minimum

STANDING STONE: lord stone because you have no armor you need all the protection you can get

MAJOR:stealth. as a user of gorilla warfare it was a necessary skill to know.get backstab and go up the left side to silent role.

One handed:go up the right side for the dual wielding perks 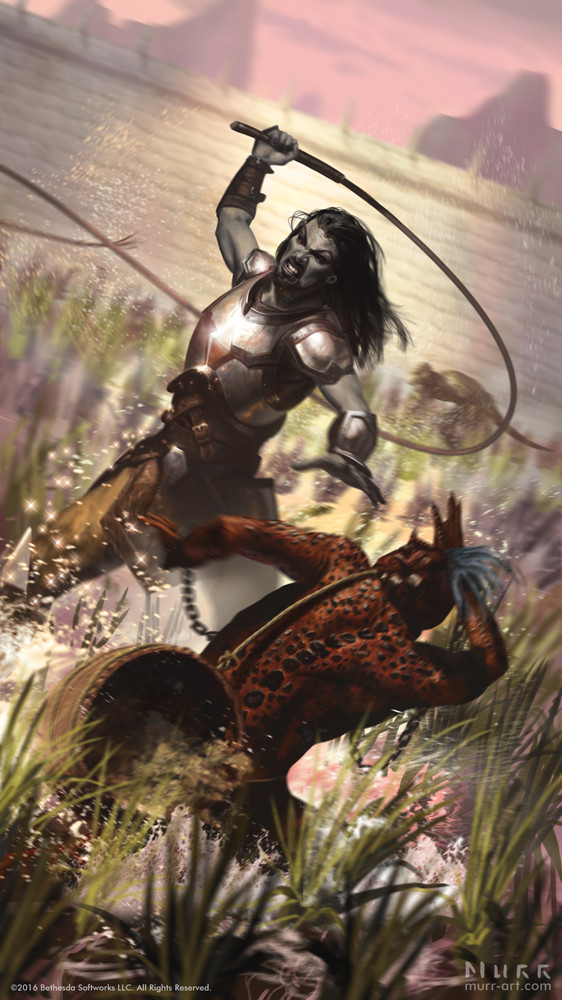 QUESTS:CIVILWAR:STORM CLOAK ROLE PLAY THAT ULFRIC AGREED TO GIVING YOU TROOPS TO CONTINUE LIBERATING ARGONIANS FROM SLAVE CAMPS AFTER SKYRIM IS LEBERATED FROM THE IMPERIALS.

DAWNGAURD:SIDE WITH DAWNGAURD THE INSURGENT CARES MOSTLY ABOUT ARGONIANS AND VAMPIRES TAKING OVER THE WORLD ISNT GOOD FOR ARGONIANS.

GAMEPLAY:stealthily killing your targets and sneakily falling back into the shadows.the lack of high armor points is really fun to play with because you need to dispatch your enemy's quickly and quietly to avoid getting swarmed and being killed. 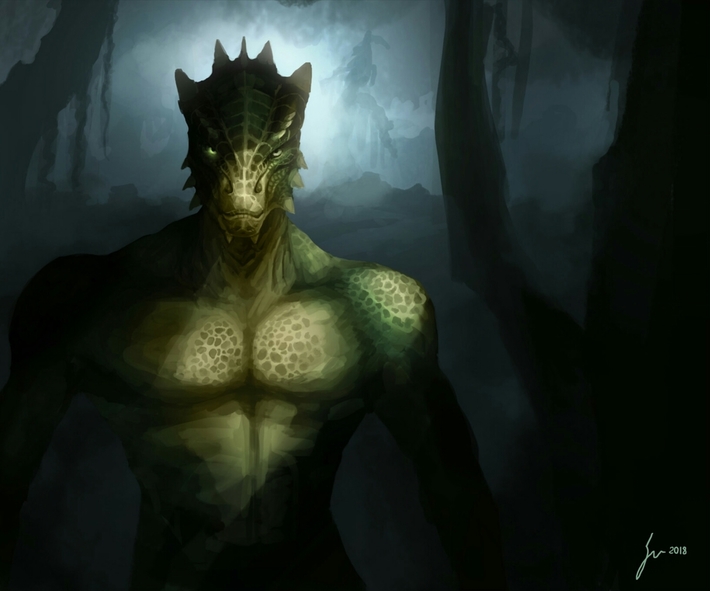 BACKSTORY:The insurgent was five years old when the dark elves came to his village and captured every person there and loaded them up into wagons.the insurgents father did his best to defend his family but he was overpowered by the dark elves but not before killing three soilders. During the wagon ride through black marsh a group of ARGONIANS jumped out of the trees with spears and bows and swiftly killed every guard and opened up the cages. The villagers were thanking the leader of the group when the young insurgent ran up to the leader of the group and started crying saying that he had no family left the tall argonian pondered for a moment and said he did now. For the next 13 years he trained and liberated fellow ARGONIANS from the clutches of the dark elven slavers. When he was 18 years the group was going to go for a big raid on a slave camp deep into the heart of morrowwind. They hid in the hills and when they were making there strike a dark elven battle mage saw them and sent a fire ball hurtling into the group.suddenly a hord of elven arrows flew into the rest of the group the insurgent dived out of the way he turned back and saw his adoptive father dying.he ran over to him and with his last breath he said "free them" and died.the grip around his spear loosened and the insurgent understood. He picked up the spear and ran to the hills.he spent the night planning.in the morning the insurgent snuck into the camp and released the ARGONIANS and they ran to black marsh. The insurgent had heard of the stormcloak rebellion in skyrim the insurgent decided to ask for help of the stormcloak to help in the fight against the dark elves.as he was crossing the border the imperials assumed he was a scavenger and loaded him onto the carts with the stormcloaks. And now your adventure begins