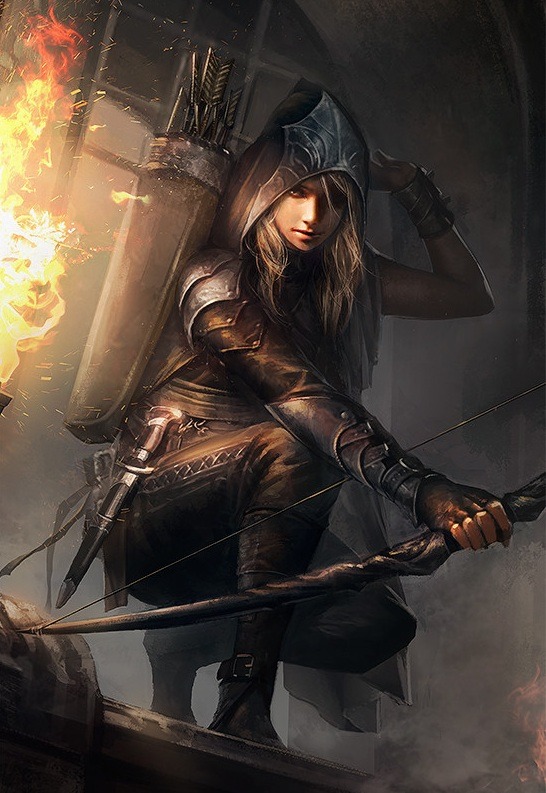 Well this would be my second build for an event, so first, off I want to give credit to PC Outcast for the Ordinator Scout and witch hunter builds, Kaiser for being my partner for this and the Skyforge for hosting it.

Azra Nightwielder was the first to discover Shadow Magic and thus was the first Shadow Mage. His and Pergan Asuul’s deaths marked the end of Shadow Magic forever. With the Hero’s defeat of Pergan and the Destruction of The Umbra' Keth, the scroll of Shadow still intact it was left with the Guild of Mages in High Rock with one of the mages named Brartborn Monchad.

A Druid with good standing with the guild, he was allowed to study many of the Artifacts that were brought back from Hammerfell. Among them was the scroll of shadows; while Azra’s Shade was released, there were still fractured memories of him within. It took him years to decipher the memories and learn Shadow Magic. He wrote his finding in a Book called the Shadow Imperium.

The Ghostwalker is a Hybrid Witch Hunter  Archer with a toolbox of Items at their disposal from using shadow magic to cloak herself in shadows or turn enemies shadows against them or using their baleful magic to play with their fears or turn their fears into fury or the use of scrolls to supplement whatever pops up  all while the Ghostwalker peppers them with arrows. Looking for a Different style roleplay look no further This build is all you need

All the mods in the list are for Xbox One

Apocalypse - Magic Of Skyrim (Ghostwalk will come from Here)

Magical College of Winterhold (for Scrolls )

Unique Uniqueness (the Alternate Version of the Galder Amulet) If you're playing a female character, complete the Agent of Dibella Quest if you’re a male do the Agent of Mara. Aside from the main quest, you could Do The Dawnguard questline to get the Enhanced Crossbow. Only Do the quest for the mages guild to open up the leveling options Gauldur Quest, Shalidor’s Insight quest is another good one for scrolls to help cut down on Magicka cost for Illusion spells or the Magicka regen Scroll as well Avoid choosing a side in the Civil War their squabbles are not yours. 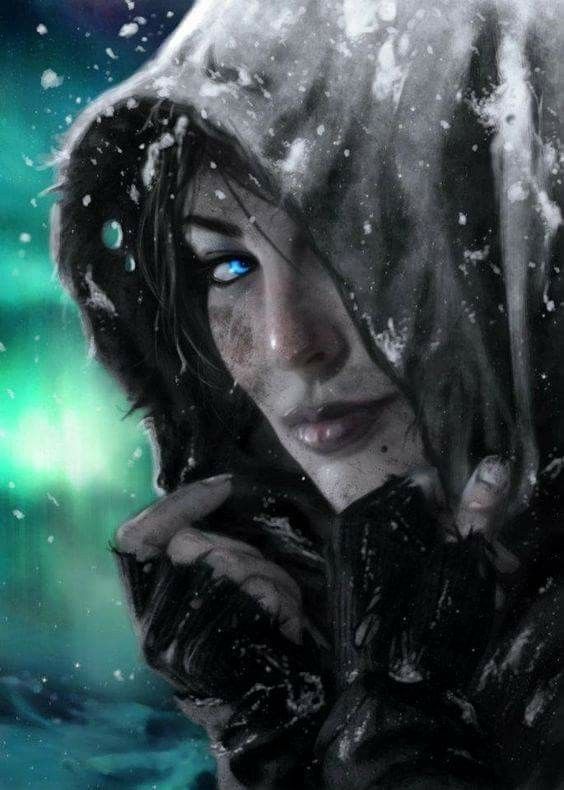 The Ghostwalkers as a whole are solitary Guardian of the Ancient Stones in Highrock and throughout Tamriel. But when the Thalmor found out how the druid drew on there vast amounts of magic they coveted their magic and sent agents to claim it. You will be one of the Ghostwalkers sent to Skyrim to locate and protect the Stones from the Thalmor and thin there numbers if the need arises, you won't stay in town to pick you a place where there are some Stone Ornaments or even a Standing Stone if you desire make your camp hidden away and hold vigil over your chosen spot. 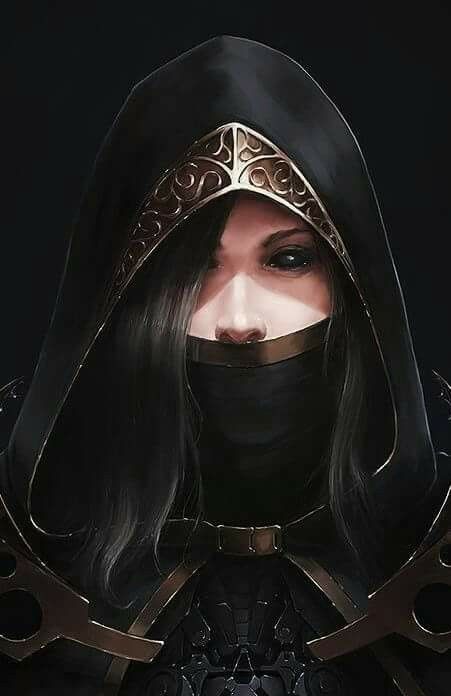 At the beginning you’ll want to get Ghost Walk as soon as you can, that's your bread and butter for a while leveling Illusion and Archery while you go. Leveling Light Armor will be a little harder since you don't get into the melee that often. You also will want to level your Enchanting through your gameplay you're not trying to get the other perks in enchanting you just want the perks to make scrolls you pick up more powerful. When you make enough gold to get a carriage to Winterhold this will be where most of your leveling the Magic skills up.

You're only looking for them to have the rune spells as options for you to buy any other scroll you can buy or find will benefit from the scroll perks, the most important rule to follow only use sneak to scout where enemies are. When you get access to Shadowform, Compelling Whispers and Corrupt Shadow & Shadow Army you're set on spells. Now the toolbox is open you can use Ghostwalk to kill enemies on the outer ring of bandit camps. Another option is using Corrupt Shadows to turn enemies shadows against them or compelling whispers to do the same. While you're playing make sure to level up smithing to help give you better armor – don’t perk it.

Smithing is also needed for your oils and potions also another item to your toolbox is the scrolls you get. As you progress enchanting up to 100 you’ll have a scroll that is 600% more powerful so save these scrolls they can help as openers if you need a big burst of damage to start off combat.

The Highest Illusion and Archery Ring you can find

Also because I used a mod for a left-hand ring use the perks in Enchanting to give you another Illusion ring and Archery Ring.

Whatever Bow you prefer

Be prepared to have to figure some of the spells out there very picky when they want to work and not, Ghostwalk works really well with Attacking but spells it's a bit picky. Shadowform is really picky so use that only as a last resort in attacks. Ghost Walk also hates scroll 60% of the time so if you decide to use scrolls make it an opener for your barrage.