A scoundrel of the finer sort, the potioneer developps concotions to steal, raid and plunder. His natural ability for magic and years of living in the underbelly of the docks forced him to compensate his youth and weakness by creative means. From orphan to pirate to lone survivor of his crew, a fate potions and a dash of oblivion's help will overturn. 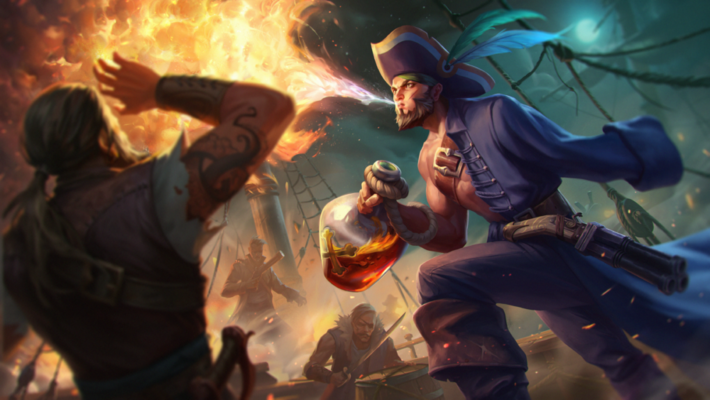 Aye, so ye want me story before the gallows? I guess I can oblige lad. See, I was born in the docks of Northpoint, never knew me parents and grew up in a rathole no one would dare call an orphanage. Me father, likely one of the sailors on stopover. As for me mother, many said a strumpet; I paid them back for it, but knew it was likely right. The old scrounge, master of the orphanage I mean, had us scrap barnacles from boats and moss under the docks for a right to eat each day. He was an alchemist ye’see, selling potions to sailors in need of trickeries.  Pirates and scoundrels mostly, I wager.

I quickly learned a lad can only count on himself. That ye needed to grab with your own mitts what you wanted to possess. Some of us would steal to fill our daily yield to the scrounge. Plundering wasn’t so bad though, quick and thrilling; it made days sail by. So, I grew up to tales of seamen in the evening and robbing those that had too much fill. Although brawls sometimes followed when I slipped. ‘Learned magic to compensate being a lad facing adults. A familiar makes for a much more reliable diversion than any bucko I thought I had. Saved me a few bludgeoning that ghostly wolf.

I grew into one of those sailors I was robbing over the years. A cutlass in hand and potions at me side, I finally earned meself a bounty and had to leave the city. So, I caroused with pirates mooring not too far. Alas, not two years passed, and the party was found. Our ship cannoned right at the bay; I swam ashore. With our captain and many crewmate dead or in the locker, and as no ship would have a ruffian like me, I went inland. So, what ye think? Worthy of being hanged? Oh, beheading. Ye lot better not botch it. 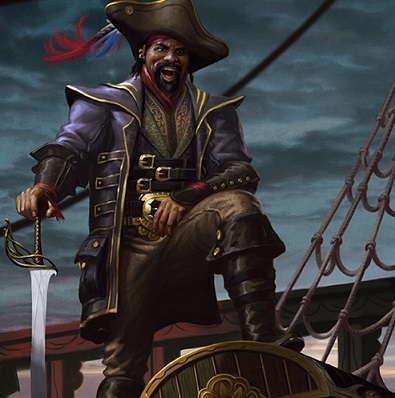 The making of of a Scallywag:

Stone: Thief for the headstart then Lord

Shout: Dragon Aspect, Cyclone, Storm Call, Whirlwind Sprint for the sailor's heritage. Shouts are a late part of the build though.

Perks of the Trade 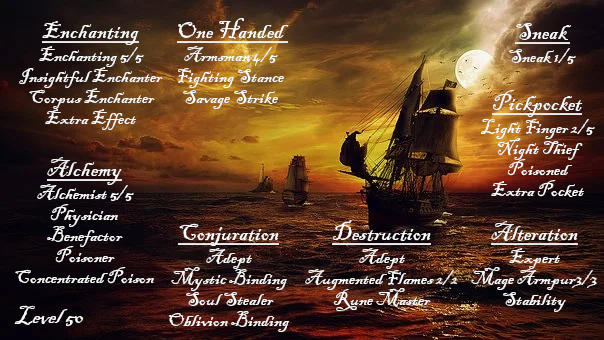 The Scallywag Potioneer is a rambuscous lad, with great desire for wealth and a whimsical nature. He doesn’t really follow orders and would rather be led by needs and curiosity. Growing up listening to sailor’s tales, the Potioneer desire to be part of such a story where truth and myth intertwine.

The Potioneer live of selling potions primarily. It’s not behind him to sell a potion with side effects and advertise it as a strong aftertaste. After all, great ingredients are best used on oneself. Also, he would rather purloin than purchase, though patience is not being his strong suit, whichever is faster tend gets his favour.

In battle, the Potioneer prefers to keep to the shadow, observe the situation and use a summon to open the fight. As his knowledge progresses this crew from Oblivion will give him more options.  When the fight is well under way, he conjures a sword in the right hand and use the left for spellcasting. With some skills, he will learn to slip poisons in one's unsuspecting pockets, a fine way to start a brawl or even end it unmolested.

Through the adventure, certain milestones should be aimed for. The Potioneer plays mostly as a thief an assassin, so his interestes and guilds reflects that. However, he is one who solve issues through careful planning and good choice of gear to not relive the failures of the past. So even when his betters beckon urgency, he rarely pays heed. 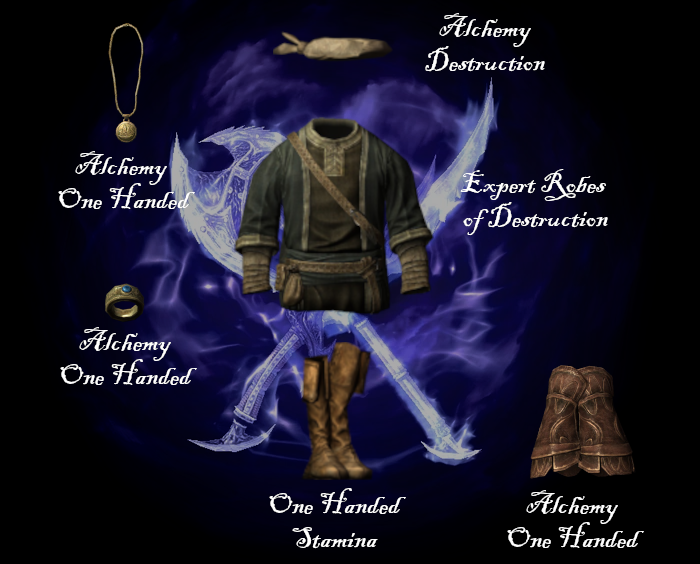 As previously stated, the Scallywag Potioneer prefers to be prepared. While still mastering his craft, enchantments will change to reflect the current job. Especially the neck and ring enchantments which are easier to swap.

The Scallywag Potioneer doesn't have many special moves. After all, much time is spent solving issues with potions, though he did experiment a bit when reminiscing his old pirate life.