Alright! The first part of my narrative driven event build is finished and I would like to hear everyones opinion on it as I continue to work on the rest of it.

Now, before I start, I just wanted to say something to everyone expecting a anti hero vampire build. I did plan it in the beginning, but seeing how Bethesda made the main and the Dawnguard questline, I had to abandon it because it just didn't work out how I wanted it to be. So, I decided to make a kind of build that I wanted to make for a long time, a narrative driven build. A build that follows a character as he develops through the playthrough. This is my first Skyrim build since 2017. and my second Skyrim build overall. So, I hope that you enjoy this little sneak peak. 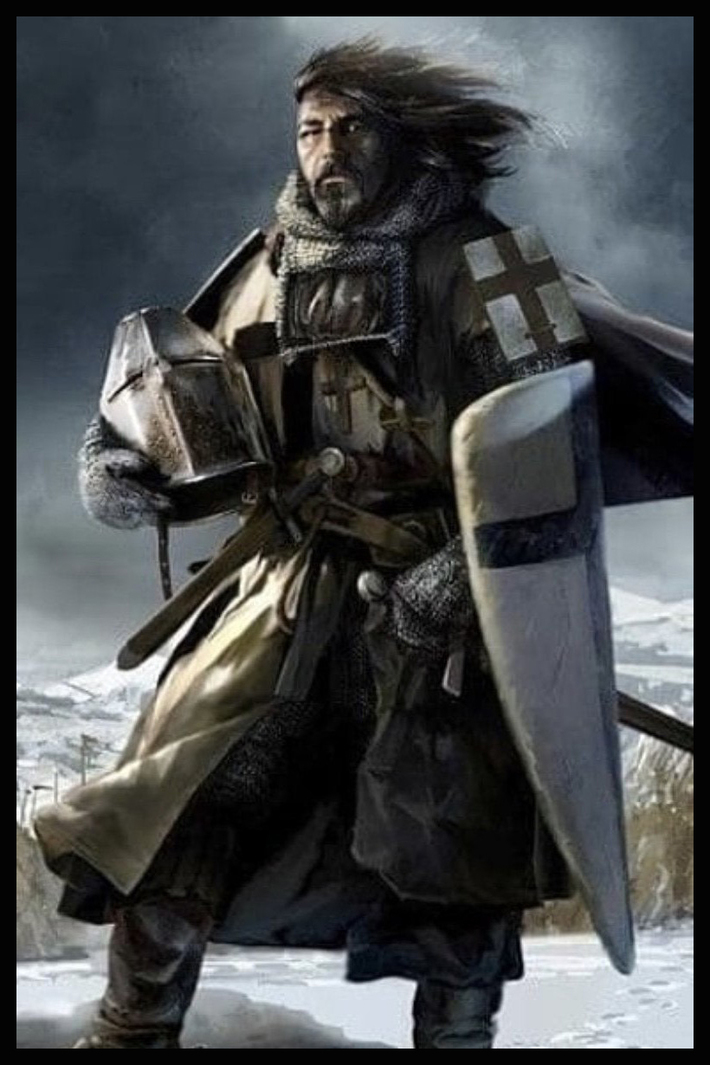 Torin Guđmarson was sitting on the porch of his house in Helgen as his sister came to him with a pitcher of ale. It was early in the morning and Torin liked to have a cool drink before getting to work in the forest. He was a woodcutter and supplied most of the timber for Helgen. He was also the only bread winner in the house as his father was too old and his sister was sick with a rare disease that bound her to the house.

"Would you like another cup of ale, brother?" asked his sister.

"No." said Torin. "I have to hurry to the woods today. Storm clouds are gathering and the Jarl ordered an oak from me."

As Torin was getting up, the southern gates opened and two Elves came in, riding on their horses. Behind them was the Imperial general in Skyrim, general Tullius. He came to Skyrim to quell the Stormcloak rebellion that was raging for some time. Altough Torin tried to ignore the politics of Skyrim, he was displeased that Helgen was used as an execution stand.

However, this day was different. In one of the carts he spoted the jarl of Windhelm, Ulfric Stormcloak, the leader of the rebels, so called "true sons". Torin went through basic training in the Imperial Legion and was a supporter of the Empire. He had little love for Ulfric.

As Ulfric was laid on the execution block, Torin grabbed his axe and turned to leave Helgen, but stopped as he heard a blood-chilling roar coming from the Jerall Mountains. Everyone stopped and looked as a giant black dragon appeared behind one of the mountain peaks. He swoped down and engulfed some Imperial soldiers in flames. As everyone came back to their senses, panic erupted as people tried to find shelter from the beast. Torin dropped his axe and ran back towards his house. But as the dragon flew overhead, it was hit by a fireball from one of the battlemages and crashed into Torin's house. As the dragon felt pain, it engulfed the entire house in fire.

"NO! Father! Reidun!" he screamed as the dragon turned towards him. He looked the creature deep into the eyes as his heart filled with a need for revenge. He grabbed a sword from one of the fallen Imperial soldiers and rushed towards the dragon., The dragon was faster, however, and whiped his tail, hitting Torin and sending him flying into the wall of a nearby guard tower. Torin tried to rise up, his sight blury. But it was in vain, as he lost hi strength and fell unconscious.

Several hours passed as he opened his eyes, seeing the charred remains of his house. The heavy rain extinguished the flames, but the smell of burned wood was still in the air. He stood up and went into his destroyed home. After moving some debris, he managed to find the bodies of his father and sister.

Torin then left his home and kneeled down on the porch. He extended his arms towards the sky. "Arkay! Hear me. Forgive me, for I haven't prayed in some time. I shouldn't have left your path. But I pray now. I pray that you give me the strength needed to find this dragon and end him. I pray that you help me keep my mind whole. That I do not stray away. That I do not go feral. On this day, I promise you that I shall find this evil and destroy it. I shall never stray from your path again."

As Torin left Helgen behind him, he turned around and swore that he will return one day and rebuild his home. But, right now, he only had one thing in his sight. Revenge.

While I tried to keep mods to a minimum, there are a few that I think are essential, not just to this build, but to every Skyrim playthrough.

Imperious - Races of Skyrim:: This is a great mod that overhauls the races, focusing on their abilities that are much more lore friendly now.

Ordinator Perks: This is a huge perk overhaul mod that changes the way you pick perks and makes every perk tree unique and fun to try, giving the player many new abilities.

Wintersun - Religion and Worship: Seeing as this event is all about the Aedra adn Daedra, being able to pray to them and receive some abilites and effects is a great addition to the game.

Helgen Reborn: This mod is essential to the narrative side of this build as it allows you to rebuild the town of Helgen into a big playe home/town.

Race: Nord - Being a Nord gives you some great effects, such as 25% frost resistance, 40% damage increase based on your remaining health and after completing the race specific quest, you will get the ability to regain 10% of your Magicka and Stamina per second for 30 seconds once per day.

Standing Stone: Warrior - The Warrior Stone will allow you to learn all combat skills 20% faster.

*Note: The stats are used for the entire build, not just the first part.

For the first act of the build, you will only invest in the major skills, with just one perk point in Smithing, so you can make yourself a steel armor set which you will improve on the workbench. A point in Smithing will allow you to improve your weapons and armor better, so you should have a power ranking of 170/180. Full set of steel armor with a horned helmet. You will make the armor yourself at the Sky Forge. Craft a steel sword as well and then temper your gear at the workbench and the grind stone.

In this first act of the build, the main quest will be the main focus. You will complete it and kill Alduin, avengeing your father and sister. There are a few stop points where you will complete other quests and those are:

After killing your first dragon

Before going after the Elder Scroll

Making a break in these places will stop you from just blitzing through and will allow you to do the other quests, helping the progress feel more organic and realistic.

Before becoming a werewolf

During this break, you will go to Solitude to join the Legion. As Torin is a follower of Arkay, who is the patron God of the Legion, and a supporter of the Empire, he will help Skyrim get rid of the Stormcloaks.You will only complete half of the Civil War questline in the first act.

Until you defend Whiterun from the Stormcloaks

After the Battle of Whiterun, you first progress the main quest until you start searching for the Elder Scroll, after which you will finish the Companions questline and let Kodlak into Sovngarde. Remember to cure yourself of lycantrophy.

After becoming the Harbinger of the Companions, it is time to find Alduin and kill him once and for all.

*Note: I will write down the gameplay after finishing the build. I am still looking for way to refresh the way a tank build is played so, if you have any suggestion, feel free to tell me.