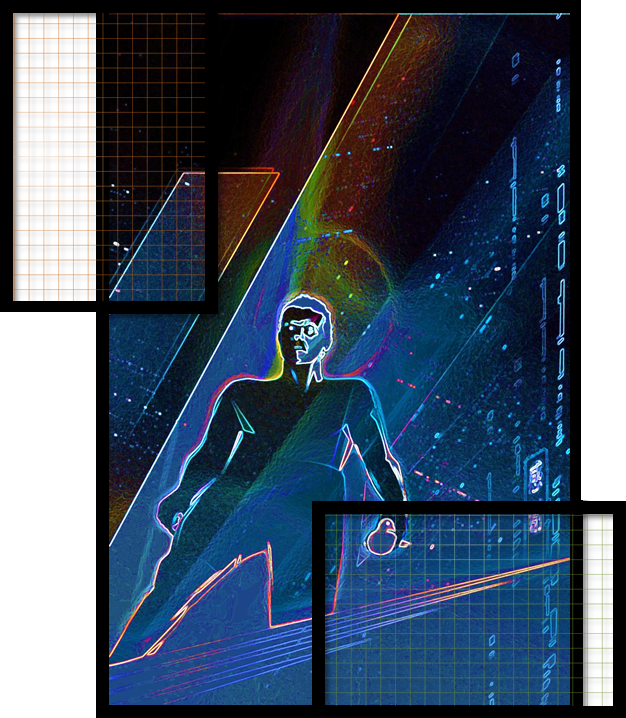 Hey guys, I thought maybe we could do something different for this week's Character Build Showcases and feature a Fallout build. From now on we're going to try featuring a Fallout build perhaps once or twice a month. As is always the case with these showcases we present a build that exemplifies the best content this community has to offer and feature it prominently on the homepage. But with that out of the way let's dig into this week's build. The honor of being our first Fallout Build Showcase goes to The Prodigal Son by The Long Chapper aka Lissette! As is tradition at this point we'll start this showcase off with an excerpt from the author herself:

"If you think about the plot of Blade Runner and Fallout 4, you can't help but notice the parallels between the story of Roy Batty, Blader Runner's main "antagonist" and the Sole Survivor. The questions of their humanity, their survival skills, their confrontations with Tyrell and Father. It was very cool to me, and I had been toying with a Roy Batty build even before the Cyperpunk 2287 Event rolled out. More so than Deckard, Batty's experience in Blade Runner is a journey to spiritual empathy, full of symbolism. He becomes, depending on your interpretation of the film, more human than the actual humans. How does this translate to Fallout 4's world? Well, in a build that unlocks Batty's "Limitless Potential" by focusing on unarmed and energy weapons; using VATS, chems, and perks to recreate the strength, agility, and endurance of the Nexus 6 replicant, and giving him a thoughtful quest arc that expands upon his story in Blade Runner and places it in the context of the Fallout 4 universe."

The parallels between Blade Runner and Fallout 4 are unmistakable and Lissette has done an absolutely brilliant job of weaving elements of the movie into her build - so brilliant infact that you may even begin to question your own character's humanity. Are you truly real? Who can be sure when your last memories are of narrowly escaping nuclear annihilation?

Much like Roy Batty, the main antagonist of the film and chief inspiration for the build, there are two sides to the Prodigal Son. On one hand he is the exceptionally articulate top of the line synth, and in times of peace his supreme intelligence is displayed. But its when the situation has turned violent or when he doesn't get what he wants that the Prodigal Son is at his most dangerous, lashing out with an unforgiving rage and the unyielding strength of a machine.

So much praise goes to Lissette for taking a much loved film and flawlessly integrating its best elements into the game. The Prodigal Son offers players a deep, multi-stage roleplay experience which will leave them questioning what it means to be human and what it means to be free. But if you're more interested in gameplay you can rest easy because this build does not dissapoint. Fighting as the Prodigal Son will leave you feeling very much like a synth. Through VATS and chems the superior strength agility and reflexes of a machine-man are simulated. 'Nerd Rage', a perk which boosts damage, speed, and recovery when critically injured is emblematic of the deep-seated rage dwelling within Roy Batty just waiting to be unleashed whenever he finds himself backed into a corner.

And with that we shall wrap up this showcase. As always, don’t forget to leave a like and/or comment on the build if you enjoy it.