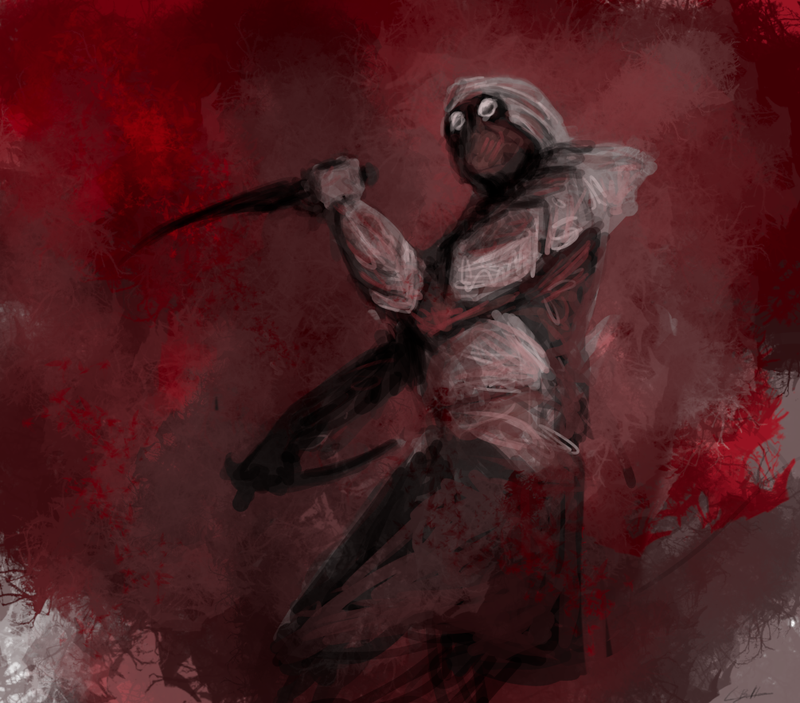 Hello and welcome once again to our weekly Character Build Showcase, where we take a look at some of the high quality builds that you can find within the Skyrim Character Build Group.

This weeks showcase we're presenting the Morag Tong Assassin by Histcarp, and always to get you interested here is an excerpt written by Histcarp from the built itself:

The Morag Tong Assassin is a versatile and deadly assassin, skilled in multiple forms of combat and elimination. A master of martial prowess, sharpshooting, resourcefulness and arcane skill. Her diverse array of training leaves no obstacle in her way.

No doubt many of you have seen more than your fair share of stealthy Morag Tong builds, but Histcarp's rendition of this ever popular character build theme stands out from the rest.

The Morag Tong Assassin is capable of far more than just silent kills, boasting a wide array of options for cold calculated elimination. Versatility is the name of the game here, and unlike most assassin builds the Morag Tong Agent is just as capable of fighting her enemies head on as she is at dispatching them silently.

If you're still not convinced that this is THE assassin build to play then we've got a video by our good friend PCOutcast to give you a taste of what this build is capable of:

As always, go check this build out and check back soon for another Character Build Showcase. Keep on building and it may just be your build we feature next!