Drem Yol Lok. Greetings, traveller. Skyrim has many diverse character concepts to offer, but those possibilities are infinitely expanded by the power of an incredible modding community that pumps out awesome content. In this collection, we're going to be focusing on giving people fun character ideas to play or even make or a publish a build on through awesome-looking screenshots of various combinations of the incredible armors designed by talented modders. In this thread members of the Skyforge Community can take or suggest awesome combinations of modded armor sets to inspire tons of unique and incredible-looking characters.

An incredible thanks to Mr. BlackBlood, whose Vanilla Armor Combo thread inspired this continuation. Please check out his thread here. There are tons of armor combos there for you to have a look at and get inspired by, and if you have a vanilla idea yourself I highly recommend you go over there to suggest it. 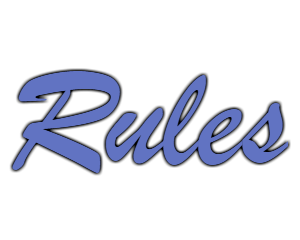 If you wish to make a submission, there are a few clarifications to make. Firstly, how do you go about it? You can take the screenshots yourself if you like, but ensure they are the SAME FORMAT as the ones I have already taken (see top of thread) for them to be validated in the submission. All screenshots should be taken in front of the outside Whiterun gate (in front on the large doors) at around midday with clear weather to ensure maximum visability. Submissions MUST include a shot of both the front and back of the character.  When you take the screenshot of the back, ensure that the doors of the gate still form the backdrop for your shot. Try to get a zoomed-out shot with the full screen in view so I can crop it in editing before I upload it. Here's an example of my first screenshot before I edited it for uploading: This rule isn't super strict but just try to match as closely as possible to keep the thread looking uniform and professional. A similarly un-strict rule is to try to use a relatively unobtrusive character face and hair model so as not to distract from the armament combo itself.

Once you have taken your screenshot, post in the comments here so that I can approve/upload it. Be sure to let me know what platform/version you are on. Each armament piece in the list will be linked to the mod on the original platform (note that often you will be able to find the same mod on multiple platforms). Alternatively, you can send me the details of your suggestion and links to the downloads so that I can do it for you if you find yourself unable to take the shot. I will be happy to do it for you, but if you are using LE PC or PS4 I cannot help you unless the mods are also available on the other platforms/versions. I would be more than happy to help with XB1 and SE PC shots however.

In other requirements, you can include armor and weapons in any slot (armor, shield, weapons, jewelery, etc.). The focus is still on the armor, but there are so many incredible modded weapons out there that it would seem a shame to limit use of those. Try to ensure that the shield/weapon does not obstruct view of the armor. Additionally, combos have to include some modded component but that does NOT mean you cannot combine modded armors with vanilla armors. However, if you use a vanilla armor retex be sure to include what retex you use in your submission. Finally, not sure if this will effect how you will take your shots but all images are presented here at 420 x 315 pixels.

And that's all the boring rules aside, I believe. Have fun and enjoy your experimentation! Armor of Ornstein the Dragon Slayer 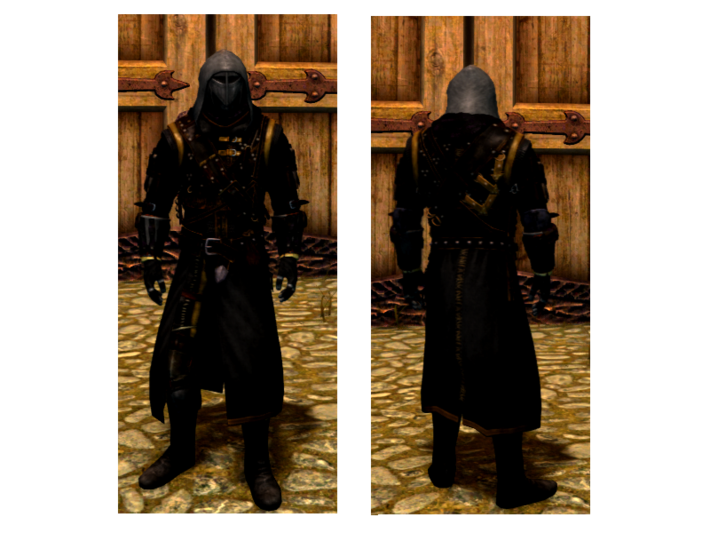 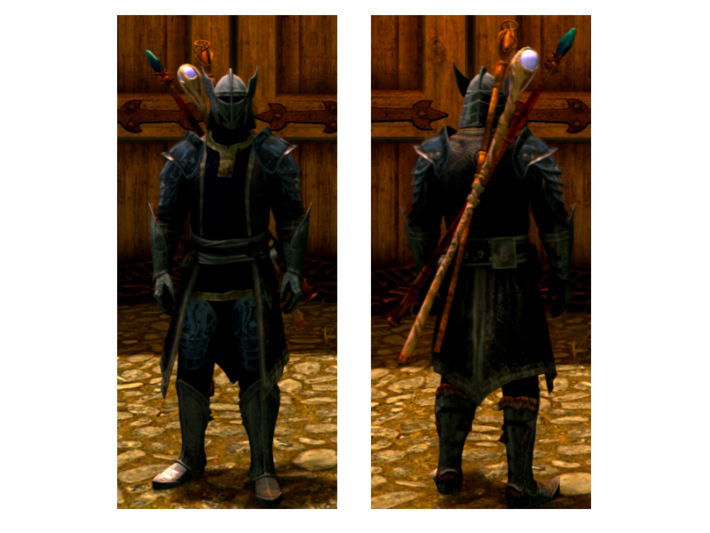 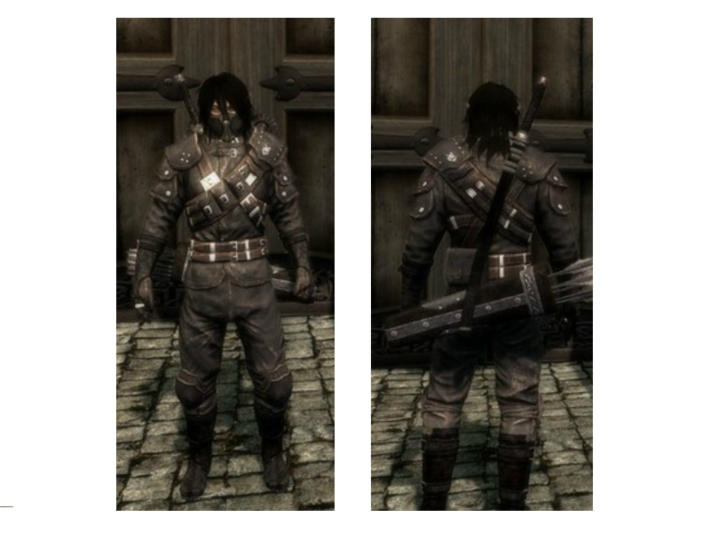 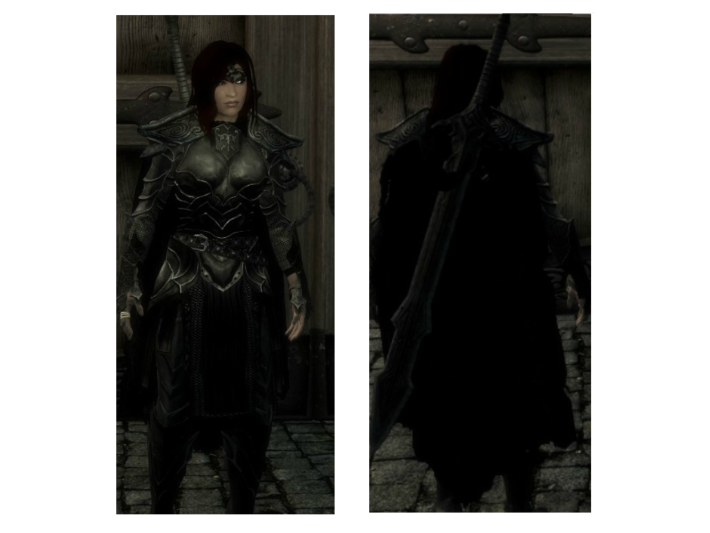 Cloak of the Burned 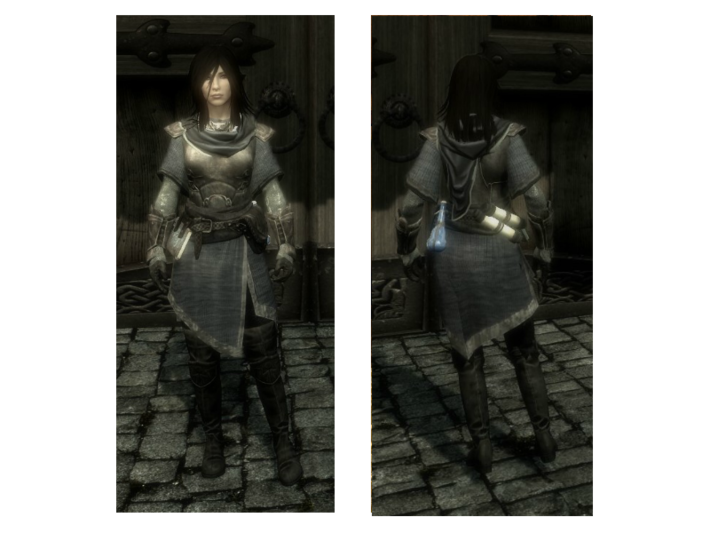 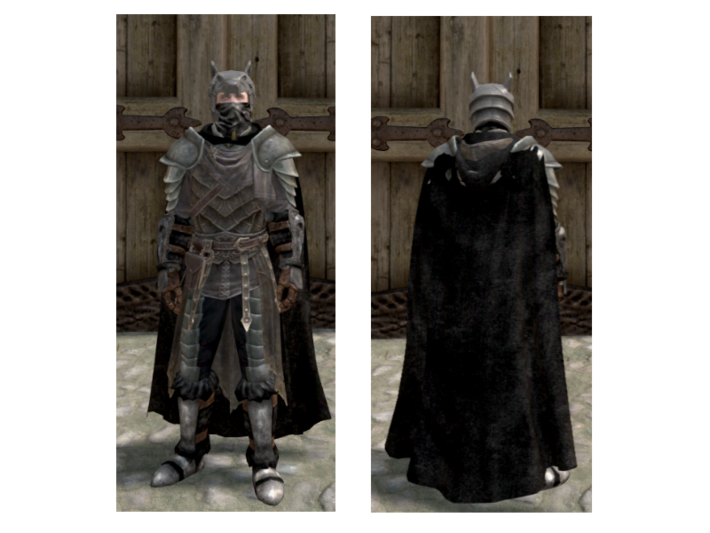