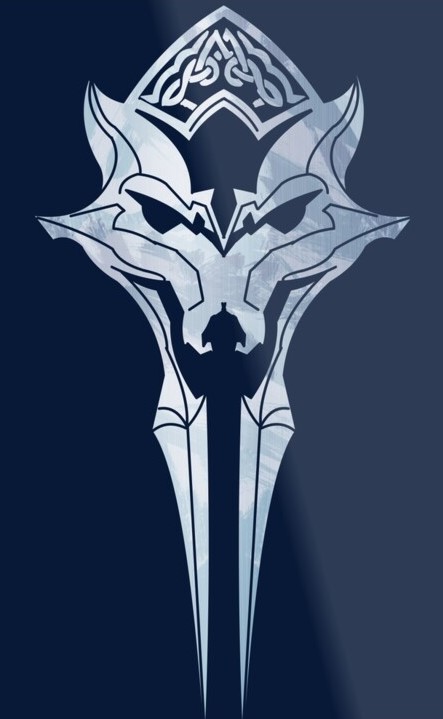 Hey there Skyforgers I'm here today to bring something I've been waiting for many years. For all of you who love the lore behind the vampirism, the bloodlines and different clans of bloodsuckers I present to you the Sanguinaire mod, only for Special Edition. This is a wip mod willing to bring to Skyrim each bloodline known in the lore, with their unique traits, hunger and ranks systems, appearances, weaknesses, strengths and clan progenitors. Somo of these clans work as new guilds to join with their own quests, such as Lamae Bal and their Noxiphilic Vampires. As I said this is just a wip and it will be updating in the future, the authors are quite active and the updates are common so new clans will be coming soon.

There are a few clans for now: Noxiphilic Sanguivoria (both Lame Bal's and Keerilth's strains), Cyrodiilic, Daggerfallian and all three main bloodlines in Morrowind, Whet Fangs of Black Marsh, an updated version of Sanguinare Vampiris (Skyrim strain) and a new kind of vampire: the Bloodfiend, an imperfect and ravenous version of Lamae's descendants. All these blooodlines are lore friendly and follow the descriptions of the wiki, not like other mods that make the bloodsuckers incredibly op. The Vapirism will be traited more like a disease: as a vampire you could infect others with your specific vampiric strain. This is a brand new way to play vampires and I think these two guys should have some feedback for this amazing mod. As an example of the changes made by this mod I should tell you about the Volkihar Clan. As a member of Harkon's Court you will be able to have your own thralls, you know just like the quest where you enthrall a moth priest, and you could give your Gift to your followers.

This mod also change some features of the werewolves, such as an useful ranking, disease spread and more npcs to Skyrim. I've not digged quite much in this part of the mod but it looks amazing too.

I post this discussion here because I wanted you to suggest ideas for new builds, role-play playthroughs... maybe to build your own vampire clan or your werewolf pack... as the Greymoor add-on was released recently I though we could do some kind of event here on Skyforge. Hope you guys check this out and wish you luck :D