Hello guys! I wanted to experiment with presentation for this build, just so you know. I wanted to play a sorcerer build, as it is my favorite kind of character to play, but I had already had a build that focused on Destruction, Conjuration, Alteration, and Restoration. But I was flicking through lore the other day and I came across the powerful Arch-Mage and maker of the Labyrinthian, Shalidor. He had an obsession with the Daedric Artifact Spellbreaker, and even made a ward spell to try to replicate its effects. Then I thought: absorbtion! I have never seen a build that has 100% stunted magicka (though I am sure there is many) Without further ado, let's get into... 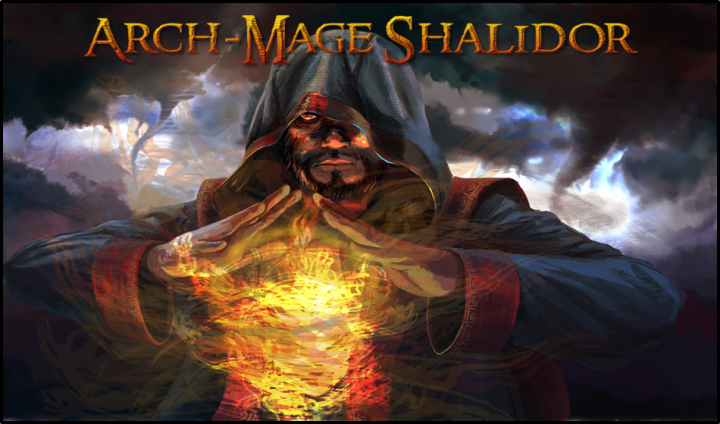 Race: Nord. Shalidor was a Nord in the lore and in his ESO appearance, so that is the race we will go with. If you really wanted, you could go with Breton, as they have more useful boosts than the Nord.

Character Customization: Weight slider all the way down. Give him some wrinkles and long grey hair and a scruffy grey beard.

Standing Stone: The Atronach. This build exploits a glitch that can only be used with this stone. However, I will explain all that later.

Stats: 4/1/0.  Wards & other spells cost lots of magicka to keep up. Also, as Nords do not start with a magicka boost in the first place, you really want to pump this up early. This build revolves around wards and destruction magic. Wards are a very underrated part of Restoration, and I really wanted to expirement with them. Using a few perks and enchantments, wards can become a very viable part of a mage's arsenal, the perks Ward Absorb, Restoration Dual Casting, and the respective mastery perk (e.g Apprentice Restoration).

This build utilises a glitch that makes Shalidor a real force to be reckoned with, however the glitch also gives him stunted magicka regeneration. However, there is an spell that can help regen your magicka, provided you haveenough magicka left to cast it. For more information on this glitch, see "The Advanced Atronach" section below.

Now, let's talk about the build's skills. Restoration, as you may have guessed by now, is the build's priority skill. It allows for casting of wards and healing spells, and I have already explained the need for wards, and the reason for using healing spells, you can probably guess. Next up is Alteration, a skill I love using purely for paralysis. I don't know, paralysis just seems so wizard-y and I love using it when I get the chance. Until you are a high enough level to cast it, you can substitute with the Staff of Paralysis found in Snapleg Cave. Also with Alteration, we unfortunately cannot use the Mage Armor perk as this build does use Ahzidal's Gauntlets and Ancient Nord Boots.

Next up, we have the crafting skills: Alchemy and Enchanting. Alchemy is used for The Advanced Atronach glitch, though I used it beyond that for magicka-restoring potions and the like, which can be helpful with a character like this, who is so frail health-wise. Enchanting is used, obviously, for enchanting things with effects such as Fortify Restoration and Fortify Magicka. I do not advise using Fortify Magicka Regen enchantments, as that kind of ruins the fun of the build. As you may have previously noted, using two crafting skills means there is a little bit of grinding to do, but it is not too terrible, so just have patience.

Finally, we have Destruction and Illusion. In destruction we will mainly be using Shock and Fire, but a little bit of Ice can be useful in some situations. Also in Destruction is the cloak spells, (specifically shock, because it looks really awesome) which are useful when surrounded by huge groups of weaker enemies,like skeletons. Illusion I picked because Shalidor was an intelligent, cunning, manipulative man, and Illusion is always helpful when in sticky situations. I used courage and fear the most, courage to boost my followers and fear for when I was being beaten to a pulp by Bandit Chiefs.

Armor - This build utilizes mostly unenchanted except his Gauntlets & Boots & Amulet. Blue Robes can be found at most traders. Ahzidal's Gauntlets of Warding can be found in Kjolborn Barrow during the quest Unearthed. The boots can be found in the Arch-Mage quarters upon completion of the CoW. The robes are not enchanted, so when you get them enchant them with:

Jewelery - The Jewellery used for this build, the Mage's Circlet, a Silver Ring, and an Amulet of Julianos, is all pre-enchanted, except the ring. The amulet is not levelled, so get that as soon as possible. The Circlet however, is levelled, so I advise you wait until about level 20 before getting the circlet.

Silver Rings are not very hard to find, so do not be afraid to enchant it at a low level. When your enchanting skill gets higher, merely buy a new one.

As this build is a "pure" mage, we will not be using any melee weapons. However, staffs are always useful. The Staff of Paralysys can be found in Snapleg Cave at any level, and can really help you with enemies, especially early on, when you will run out of health fast and magicka even faster. The Chain Lightning Staff is useful at any level, as it automatically has the "Impact" perk with it, even if you do not have it. It can be found on mage enemies at the mid-late levels. Finally, the Staff of Magnus is always a good choice for a mage. The magicka absorbtion is a really handy thing to have, especially because this build cannot regen naturally. Drinking two certain potions before selecting the Atronach Stone is the main aspect of this build. These potions are drunk to achieve:

The ingredients to do this can actually be found straight after Helgen. You need:

The gameplay for this character is rather fun and simple. The attack part of gameplay is rather simple, just fire off bolts of magic and wipe out your foes in seconds, however you will soon run out of magicka and not be able to regen. So be very careful with managing your magicka. Make sure to put up a ward when fighting mages in at least one hand in order to ensure a constant supply of magicka.

Fighting warriors can be tricky, and I admit I did often run out of magicka when fighting them in groups. However, it was not often when they would be fighting without a mage at their side, so I did have some source of magicka most of the time. If you do by chance run out of juice, whip out a staff and fire off some bolts of destruction. If you are REALLY unlucky, and your staves run out of charge, then turn and run for your life. There isnt much you can really do in this situation, except replenish your magicka and come back later.

Fighting Archers is simple enough. Luckily they are almost always with a magic-user or two and they also have very low HP, making them usually one-shot kills. You should not have any trouble with killing them, they have weak attacks and weak defense, they should be simple opponents. When mixed with warriors they can be troublesome, and at this point you may want to frenzy a few of them in order to create some chaos among their ranks.

Mages. Hah! The easiest foes to defeat with this character. Run into a sorcerer fort with an ice spell in one hand and a fire spell in the other. Slow 'em down and then fire some destructive magic while absorbing all of their spells with your spell absorbtion. Wreak havoc upon them. Veyr little effort is required to take them down, the only mage that ever gave me any trouble was the Caller. She's really irritating.

Dragons are easy as well! Absorb their breath attacks and you should be fine. I would advise using shock spells as this will reduce their ability to burn you as often, as their shouts are used off a rather low magicka pool. Simply pelt them with magical attacks until they die.

Wards are used until you get 100% stunted magicka. You will need lots of magicka to keep them up, especially at the lower levels, so definitely use any fortify magicka equipment you find until you can get the Equipment I selected for this build.

This was a fun and short playthrough. I hope you enjoyed reading the build and if you have any questions or critique please comment below. Keep an eye out for my other builds! 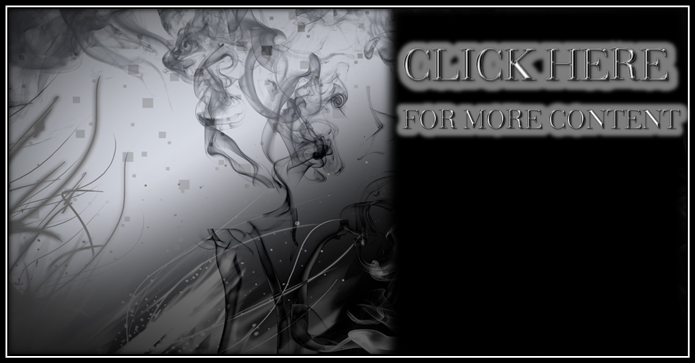