Greetings everypony, and welcome to 2018, as well as to a build that, while originally not one for Crossworlds 3, with the added week, I thought why not! Now, I don't know about you, my dear reader, but I adore the concept of a fallen hero, whether it be a morally good character going WAY too far to achieve a seemingly noble goal or heroic characters who after being, for lack of a better term, shat on by the universe, they go “Fuck it, heroics ain't got me jack!” Plus, I've been meaning to try and make a build that takes health Regen as far as I can take it. Welcome to the tale of a dark healer, a usurper, the story of…. 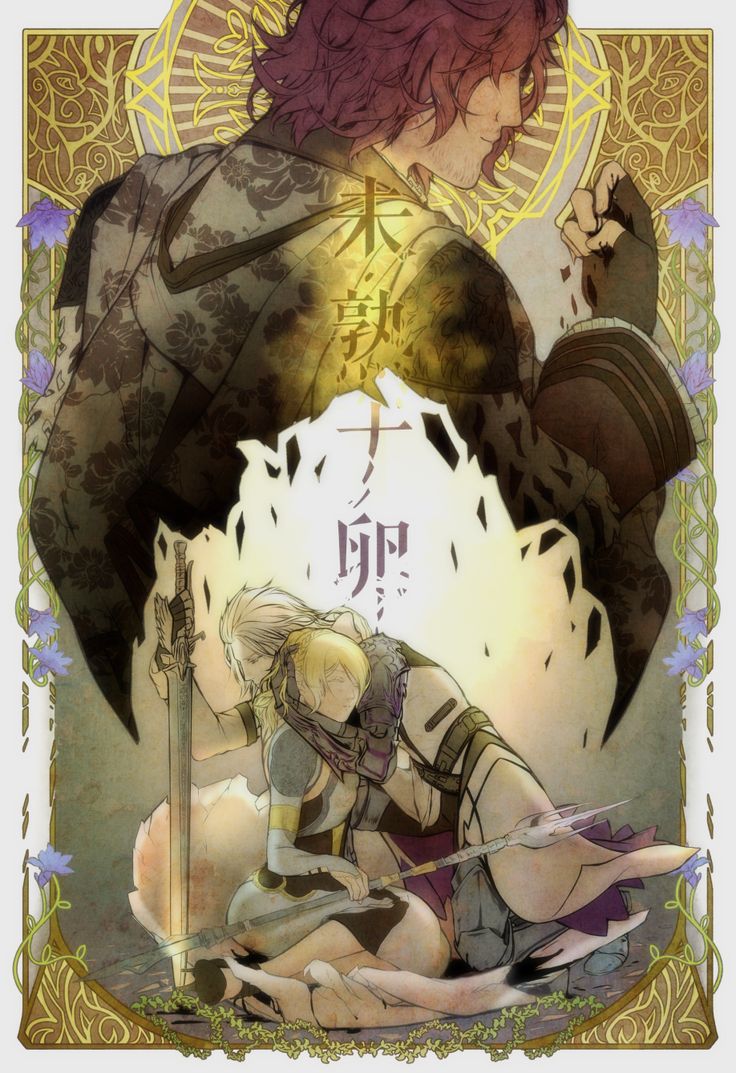 “Long ago, during the Interregnum, there arose a healer, blessed by the Eight, and of kinship, to then Emperor Varen Aquilarios, who sought to heal the Daedrically inflicted wounds and taint of Coldharbour the people suffered, by drawing it into himself.

However, in doing so, he damned himself. The Daedric essences within him warped his soul. Horrified by visions of what his relative would become, Varen had him exiled, his name stricken from the annals of history. When this healer tried to end his life, the Eight cast him from Aetherius, fearing what the Daedric corruption had done to him.

With no one left to turn to, and nigh-immortal, the man who would become known in myth as The Accursed Healer planned and waited for the day when he might vindicate himself against the Empire who had dethroned him, and the Divines that had damned him.

But then again, those are only myths....”

-The Accursed Healer by Revan Izunia 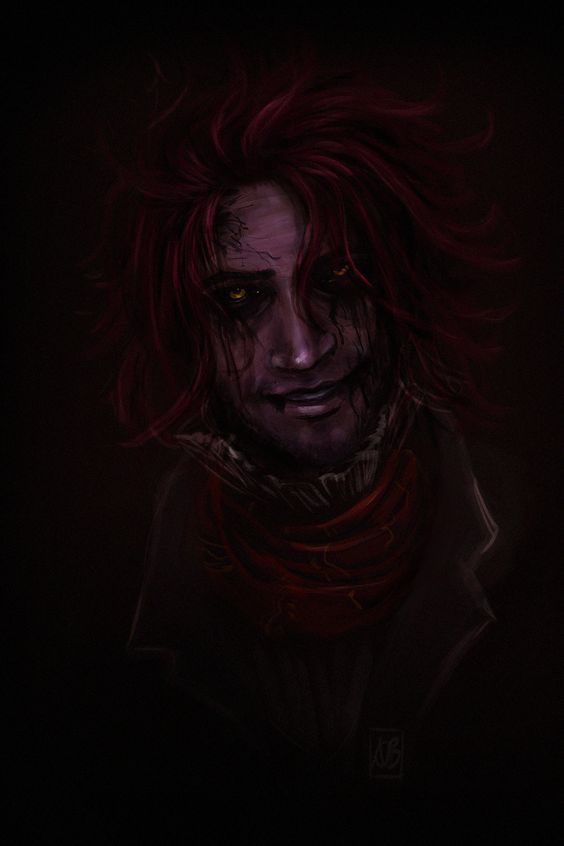 Race: Imperial Vampire Lord. Not only would it make sense for a relative of an Imperial such as Varen Aquilarios to be an Imperial, but the Imperial Luck can be white useful at early levels, and Voice of the Emperor can help out of a tough spot. Plus the bonuses to Destruction, Enchanting, and One-Handed are nice.

Stat Spread: 2/1/2 in Magicka, Health, and Stamina. Stop perking Magicka at about 250, Health at 170, and then dump the rest into Stamina.

Standing Stone: The Mage to start off with, followed by the Lady boosted with found, bought, or made Fortify Restoration Potions, slotting the Ritual into the Aetherial Crown.

Worship: None, though a tip of the hat to the Daedra every so often. 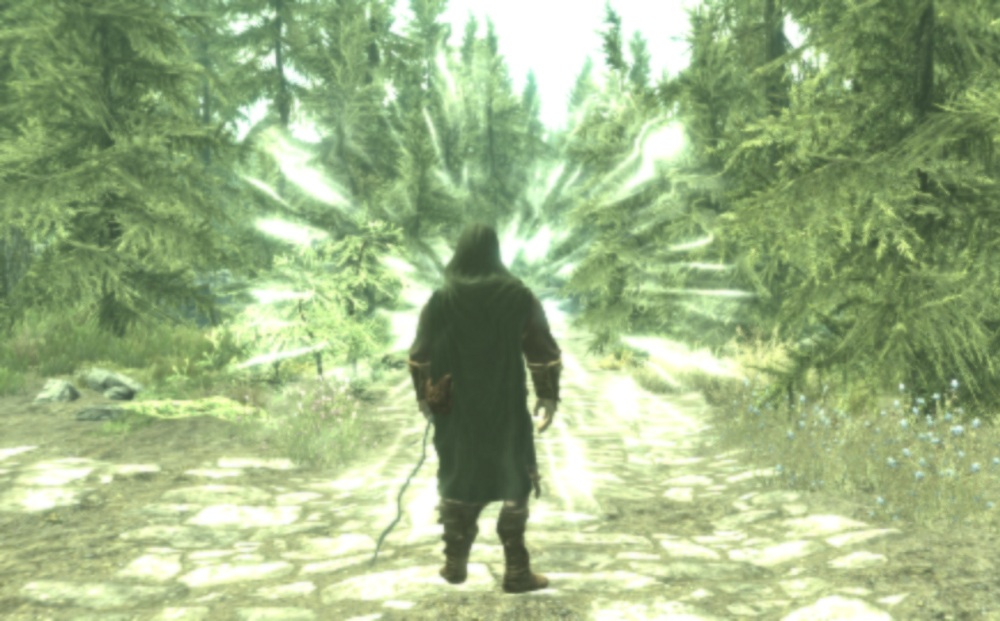 None can withstand the Accursed’s manipulations

At early levels, things will be fairly slow, as with little AR, as the only gear you'll have are the Imperial Light Bracers and Boots you picked up in Helgen (Or a Leather pair if you decide to craft them), a Steel Sword, and the Hooded Thalmor Robes you can pick up at that Shrine of Talos near the Guardian Stones.

The main method of fighting for this character is deception. Using a mixture of Calm and Fury Spells, after hiding away will make your foes turn on each other, then allow you to pick off the rest with your blade. While this character is a capable fighter, his main offense will be letting his enemies do most of the work for him, primarily useful against heavy armored Two-Handers.

While not a gifted Conjurer, the Accursed Healer CAN “dispell” one of the Daedra for a limited time via Conjuration Spells, allowing a little extra help in a fight, alongside temporarily placing several into a few cadavers via the Ritual Stone.

As this character lacks any ranged offense save for Fire Atronachs, Shouts and a Crossbow, you'll mainly have to rely on Become Ethereal, like my Tempus King to emulate “Flash Stepping”, to help close the gap or keep you safe from dragons, archers, or mages. Speaking of the Crossbow, while unperked, the Explosive Bolts from the Dawnguard DLC allows for nice splash damage.

While Dragon Riding via Bend Will was rarely used aside from travel or the necessary bits of At the Summit of Apocrypha, Call Dragon, Summon Durnheviir, Call Ohdaving, and Bend Willing a Dragon can help turn the tide of battles with a fuckton of baddies. 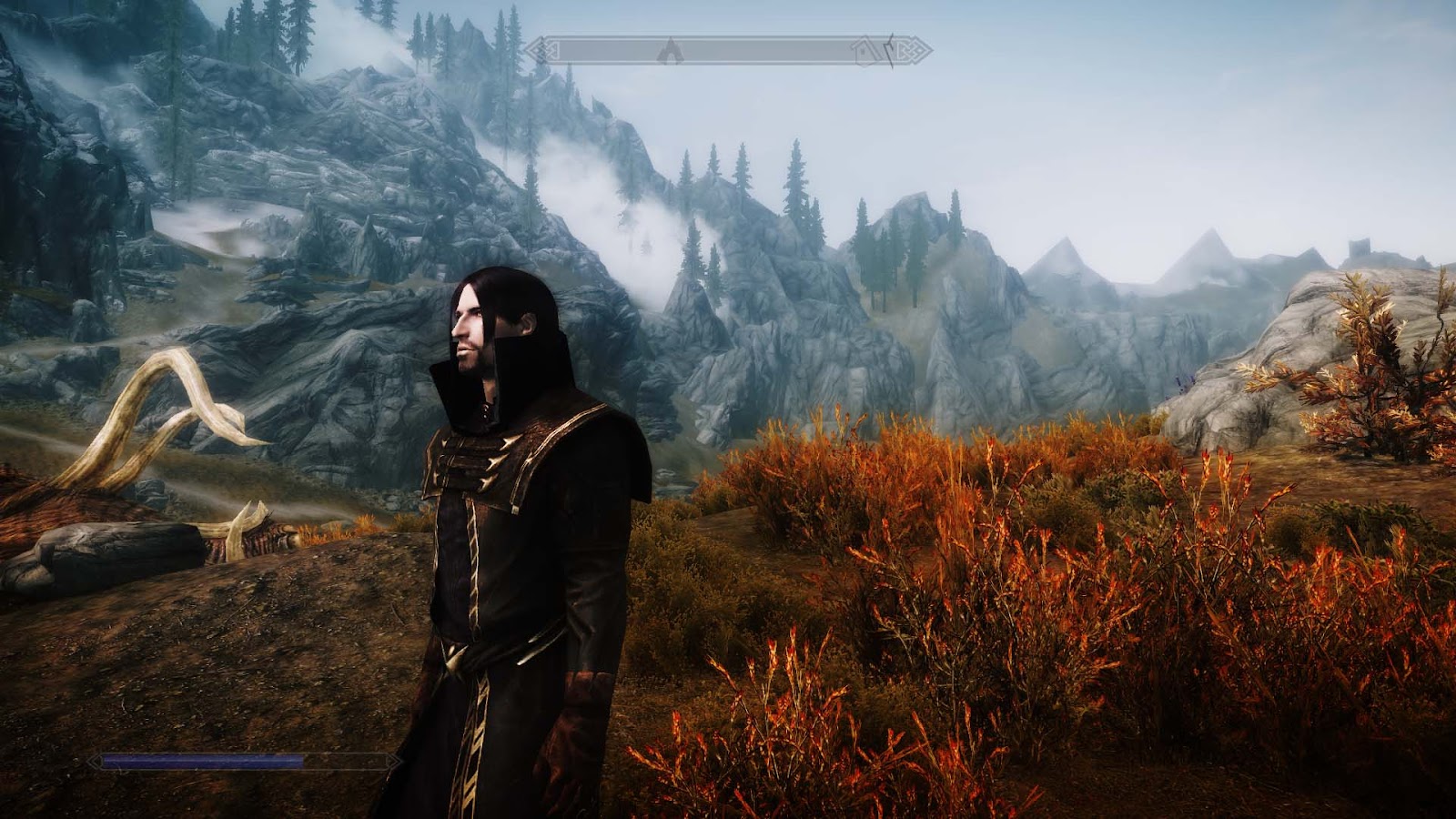 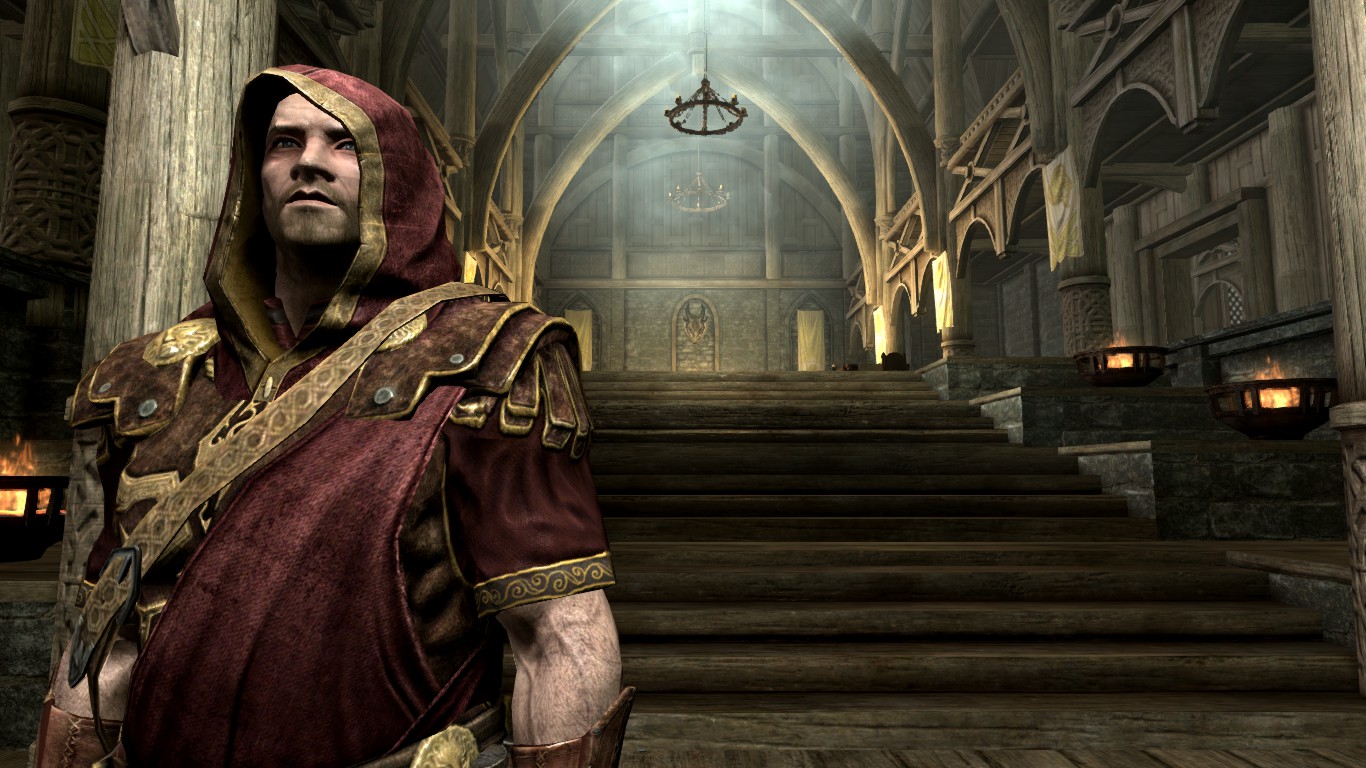 The Accursed has infiltrated the court of Jarl Baalgruff the Greater

Fine Hat Fedora Replacer-For those of you, like me, who aren't too fond of the Vanilla Fine Hat in accordance with most characters, then this nifty little replacer is for you.

Become High King of Skyrim-This classic little mod, if you choose to subjugate rather than annihilate, then this mod if for you. 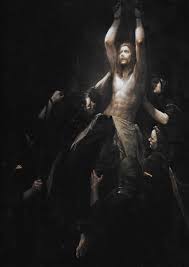 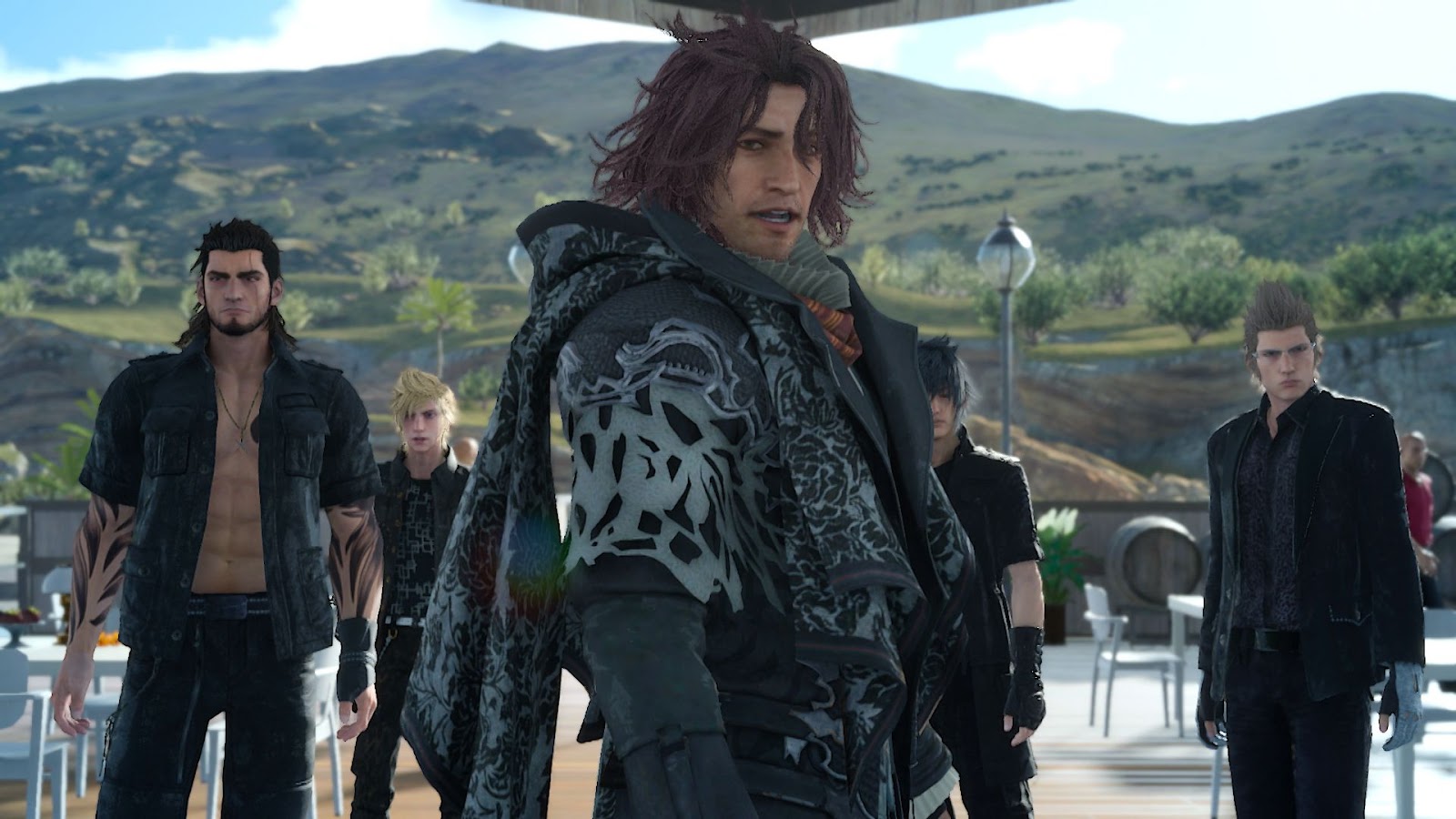 Well, a build originally not made for Crossworlds Tres I decided to enter in. If you couldn't gather, this build was based off of the charmingly sinister former healer and Chancellor of Nifelheim, Ardyn Izunia, or by birth Ardyn [spoiler]Lucis Caelum, ergo, an ancestor to main protagonist Noctis Lucis Caelum[/spoiler], who is getting his own Episode DLC in the near future. Also, there's even a mod that allows him as a companion, damn you XBOX One!