Greetings everypony, to my first Skyrim build in quite awhile, and first surprise build for Crossworlds 3. Inspired by the fact I haven't played a Dunmer in awhile, welcome to…. 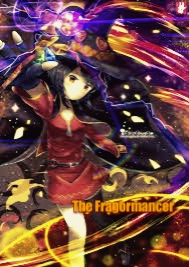 “Fragomancy, this self-made branch of the Destruction school of magic was founded by my grandmother, Falanu Molagfragor, during the Oblivion Crisis. Simply put, it focuses on the more….explosive spells.

I grew up learning Fragomancy from a young age, by choice of course. Once I grew into adulthood, I, as do so many, set off for the life of an adventurer. My life would change forever when I headed to Skyrim to study at Shalidor’s College in Winterhold…..”

-Excerpt from The Crimson Flare: The Life of Serefina Molagfragor

Race: Dunmer, due to their innate resistance to fire, and Ancestor’s Wrath being a godsend at lower levels.

Standing Stone: The Mage to start off with. Follow that up with the Advanced Atronach

At the core, this Dark Elf will be causing more explosions than a Michael Bay flick, primarily using Fireballs and Runes. In fact, aside from Transmute, practically no non-destructive spells will be utilized.

This character, even at her maximum level, will be a heavy glass cannon. With 0 AR and 0 magic regeneration, your main focus will be on blowing your foes to crispy chunks and having your follower, Mjoll in my case, tank a majority of the incoming damage.

To achieve the Advanced Atronach, you'll need Fortify Alchemy Gear, a bit of resto-looping, and Fortify Restoration potions. After stockpiling the necessary ingredients and gear, unequip and reequip your Fortify Alchemy Gear after taking a Fortify Restoration potion. Eventually, you'll boost your FR’s to the thousands in percentage increase. With two in hand, head on over to the Atronach Stone and chug 'em down before selecting it.

Your main basis of combat will be plopping down a Rune, primarily a Fire, Frost, Shock, or Poison Rune if you have Dragonborn in order to weaken groups of foes, followed up by lobbies of Fireballs to finish them off. Simple, but oh so satisfying. Dragons will just get Fireballs. Undead, when combined with Necromage enhanced fire spells, will be dead in seconds.

However, if you find yourself in a living battle, pop a Rune down and start running for the hills. 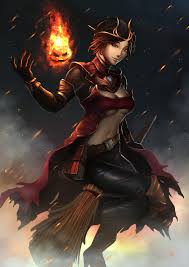 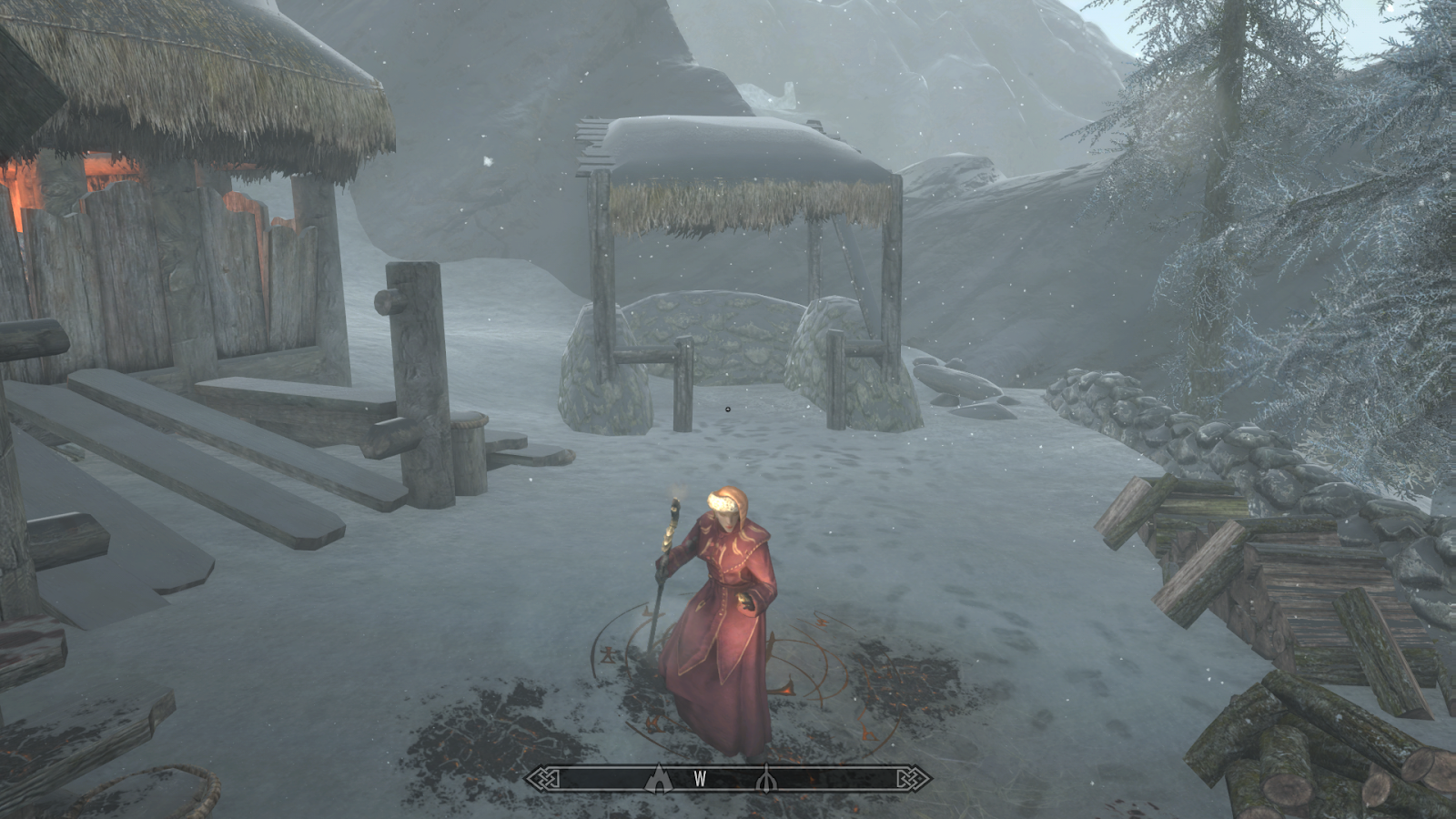 The Fragormancer charging up some fiery death First off, thank you to Postman for the screenshots. Now, for those of you who haven't realized, this wonderful build was inspired by the explosion-loving Crimson Demon loli of Konosuba known as Megumin, and subsequently, her usage of Explosion Magic. Thanks for reading!