Greetings one and all to what was my second build for a CB Event, Songs of the North, on the Vault, back in early 2018. While browsing through some old builds on Drive, I decided, fuck it, port this one.. Get ready for one crazy, war loving Altmer, get ready for… 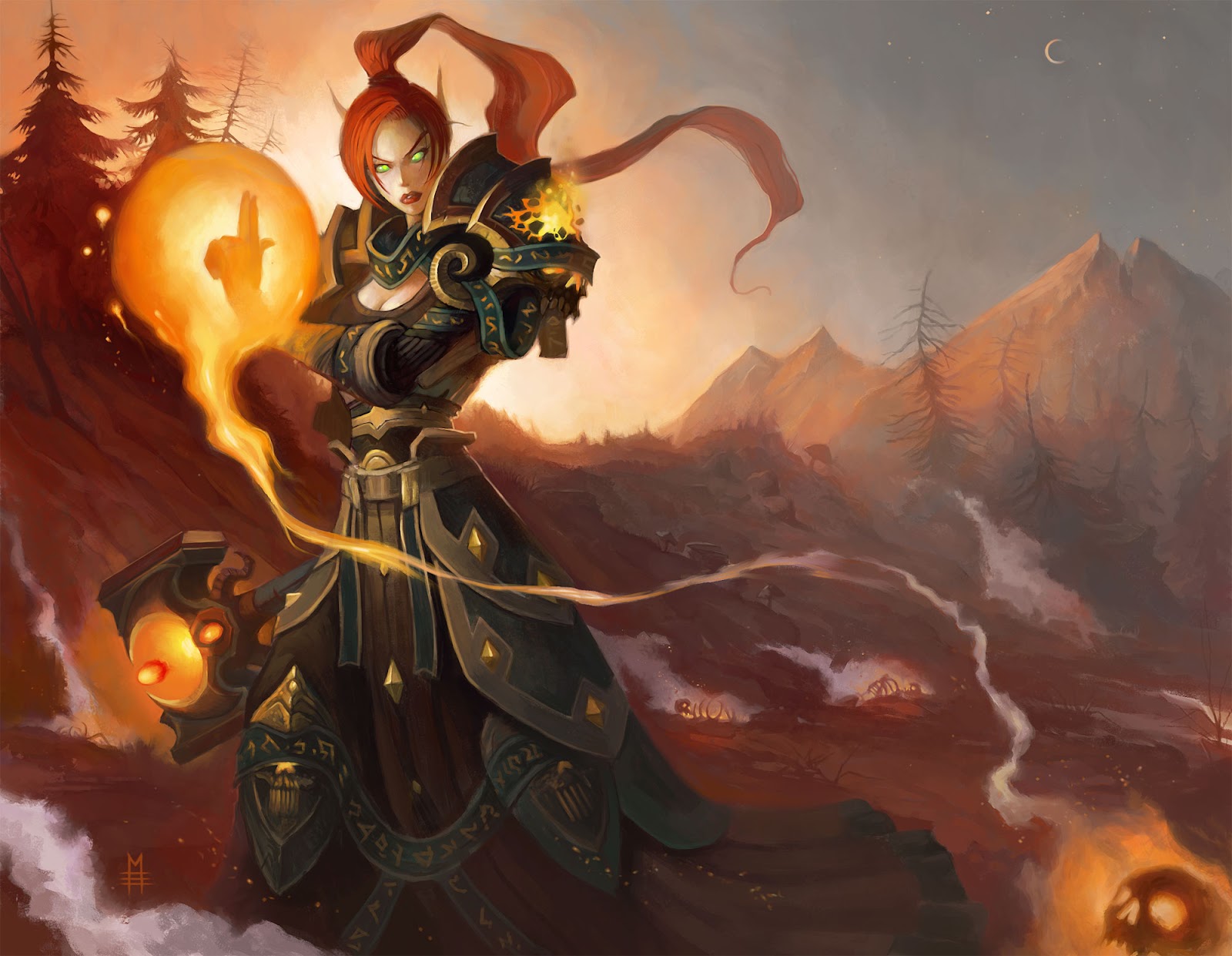 Those gallant knights and pious clerics may claim they fight to defend the weak, but no, I know the truth. Once their blade cleaves through the first foe, or their maul crushes the skull, they are instantly filled with glorious bloodlust. How would I know? It's because I am the daughter of Ebonarm, the god of war. I am his champion. Wherever I am, war follows, for war…..

Race: Altmer Vampire, of course, due to the fact it fits the backstory, even though Ebonarm is, before being erased from lore post-Daggerfall, a Yokudan god, Redguard would be a backup race. Altmer primarily for Highborn for added Magicka regen, a +50 bonus to Magicka. Make her blonde with short hair, and if on PC, make her a bit shorter than a female Bosmer.

Standing Stone: The Mage to start with, followed by the Apprentice, to replicate that old school Altmer weakness to magic, and added magic regen

Combat with the Scion of War is also about the chaotic circus that is the battlefield. With the usage of explosive bolts, Fury/Fear Spells, and followers, you’ll have a blast.

Combat is primarily a ranged affair. With Faendel as my follower for early game, primarily due to the fact he trains up to Adept level in Archery, you should focus first on thinning out the herd, well, actually first scope out the enemies, checking, say, if they have any mages or armored two-handers, then pop a Fortify Illusion potion and start spamming Fury and Fear spells so you got your foes beating down on each other, then switch to either your Crossbow, if you have any bolts, or your spells, primarily ones with an AOE like Fireball or Chain Lightning, and start spamming them to whittle down your enemies’ health even more. Focus on ranged enemies such as archers and mages, as they can do more damage from far away. Toss in Marked for Death for added lessened enemy AR. Always keep moving.

Dragons are fairly easy to beat as, with shock damage and exploding shock bolts, you’ll be steadily draining ths Magicka of any Dov you face off, and if you didn’t know, Shouts are considered magic based attacks, so no MP in your flying lizard frenemy, then they’ll be forced to land.

Quest wise you’ll stick with the Main Quest, Dawnguard (Cause even if this gal loves war, she doesn’t want to be on the losing side), Stormcloaks and Imperials (You can switch sides by giving the Jagged Crown to leader of the opposing faction), College of Winterhold, Dragonborn, and the Dark Brotherhood. 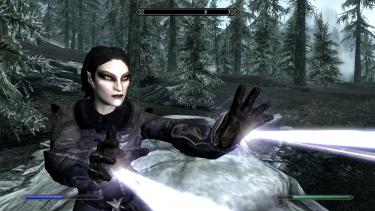 An execution fulfilled
Their justice, corrupted
So ascent of torment 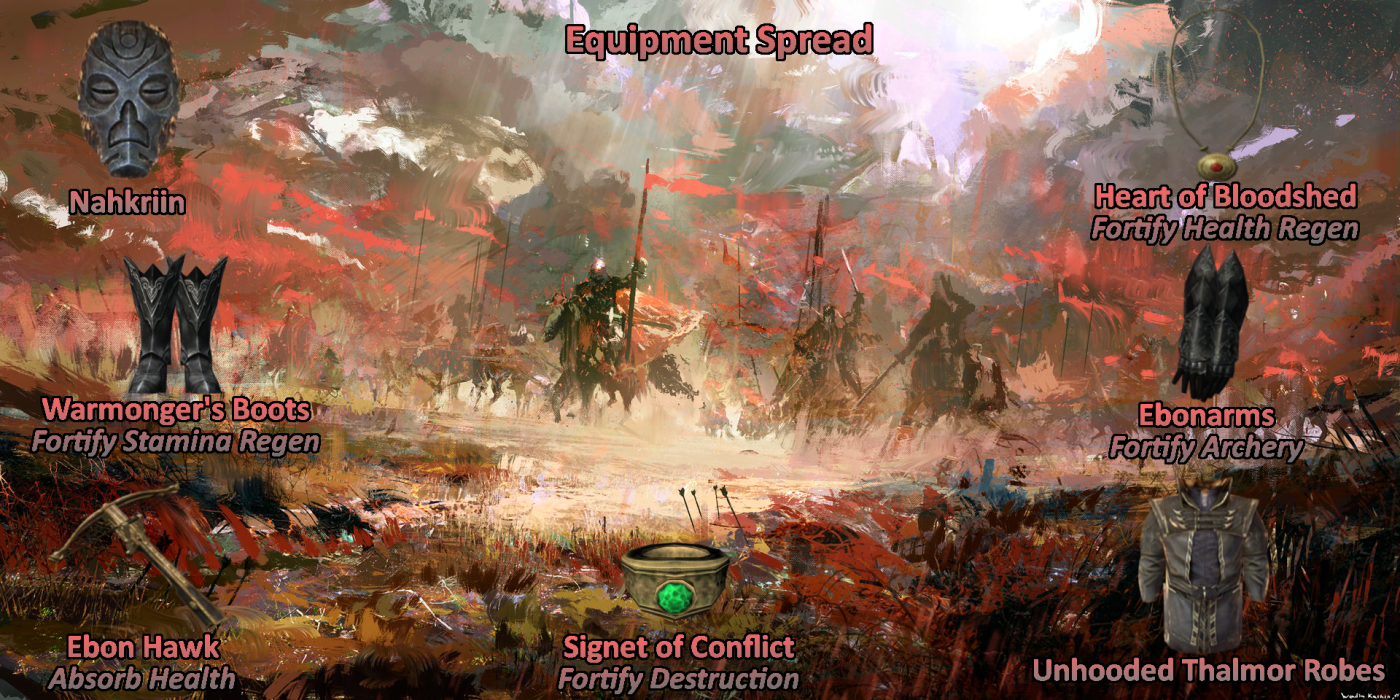 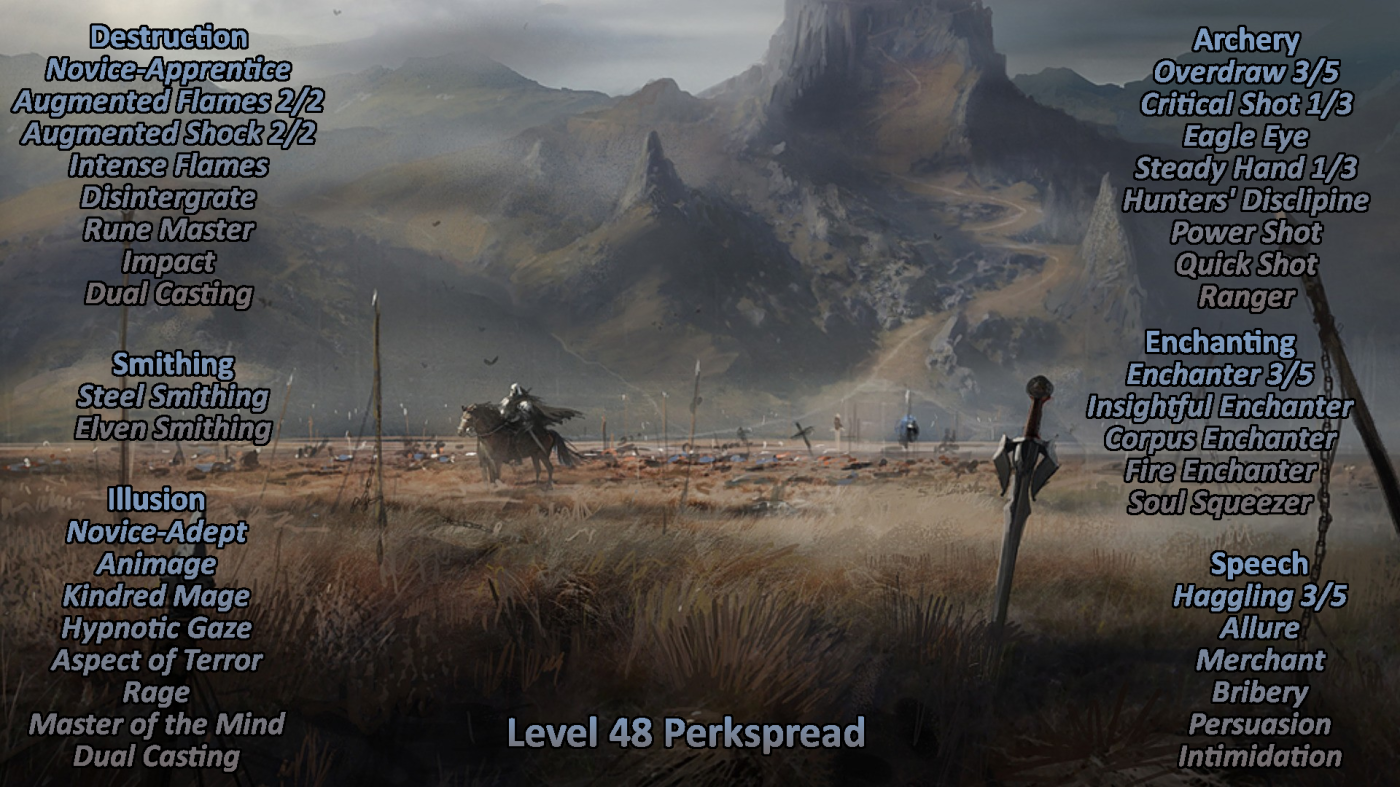 Enchanting-Used to boost your survivability, rename items, and buff your skills and regen.

Illusion-Used primarily to lessen your enemies numbers via Fury and Fear spells, as well as Courage spells to buff your allies.

Destruction-Before you get your Crossbow, and when you run out of bolts, this will be your main method of ranged damage dealing 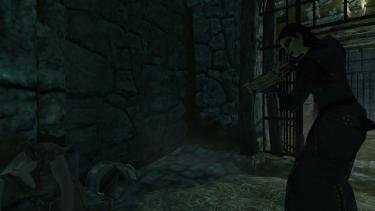 If you don't want another bolt in your leg, talk!

Thanks to Valric for the awesome screenshots and Lee Friskilis for the swanky Perk and Equipment spreads. Two down, two to go…. 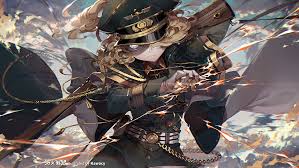 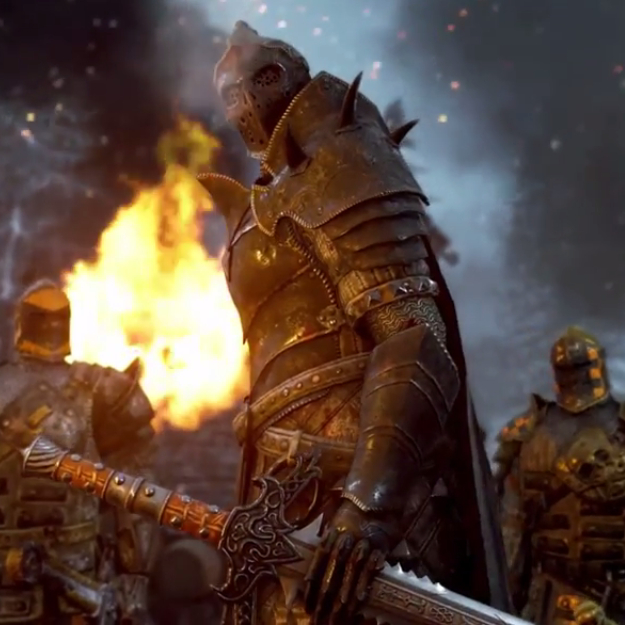