Work in progress.
The build will be inspired by the Witcher franchise. I thought it would be remiss for me to not do a build of this theme since my avatar and build logo is a Witcher medallion. "Aye, aye, very good. Hmmm, it seems I've got a good one for you. A long-standing patron this one is about. Goes back to around the time of the Great War, mayhaps even before. Ahem.... Hmm. where to begin....? Ah, yes! Ahem, what is pain? How does one quantify it? Is it physical or mental, or rather something in between. Such questions had become commonplace to Octavia Lunaris during her time spent with the rogue mages of Frostspire. Alchemical mixtures were bled into her body through crude tubes, while she was strapped to a wrack helpless. A prisoner for what seemed like years, Octavia was fell upon by the mages while en route to a contract. Though she managed to slay some of their number, a paralysis spell struck the woman unawares, rendering her defenceless. A hard kick to the temple later, the next thing she saw was the dank confines of her cell. It would seem that the mages experiments worked their course well. Too well, the mages would say, I might think. However, you'll ne'er hear the tale from their lips, as the Imperial cut them down to a man. Well deserved too... Damned mages and their magics."

"Why should I care about some Imperial wench? Bitch got to sit comfy in some tower while the rest of us bled for the Empire! Just pour me some more sodding mead!"

"You sit down now you stubborn old Nord. Else there'll be no more mead after that tankard."

"Hm, well, you'd know if you did. Gold as the sun they are, but man eyes, they are not. Methinks them mages mixed in some Khajiit blood with that alchemy of theirs, cause Octavia... The woman has cat eyes."

"It's a foolish mercenary who lets themselves get bogged down by morales. Gold is gold. I learned that long ago. Though I'd never take a contract from one of them knife eared cunts".

"Aye, I don't know if mercenary is the right word, but it's the best I can do. As I said, you'll have the chance to meet her soon enough. She's easy enough to spot with those twin swords she carries and those golden peepers o' hers. She can do some of that magic too, though she don't like to call it that. Woman says it's too simple and don't cost her nought. Hexes is what she calls em. Though magics magic if you ask me. And don't let her looks fool you. She's old. Older than you probably, definitely older me. Looks the same as the day I first met her, Barring a scar or two and that was nigh on twenty years ago now. Whatever them mages did to her it slowed her ageing down quite"- 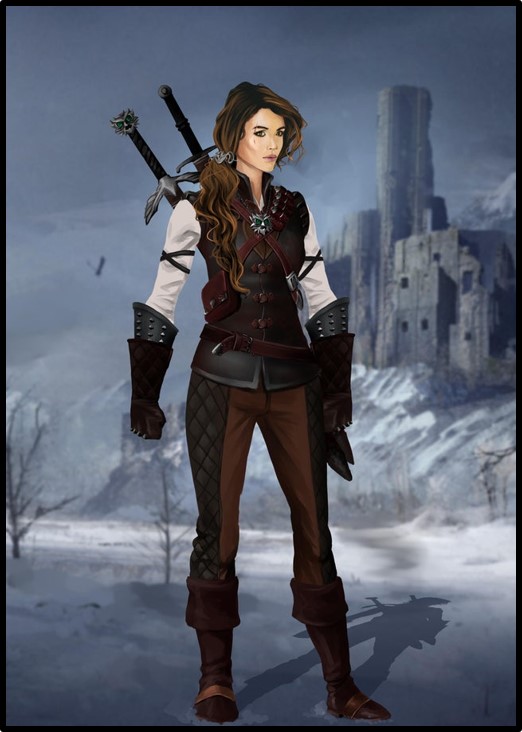 The mods I have chosen all add something important into the build. Whether it is essential perk/combat/spell overhauls, or mods that are more aesthetic in nature. Each of the listed mods all serve to add immersion to the playthrough, to create the best possible Witcher experience. 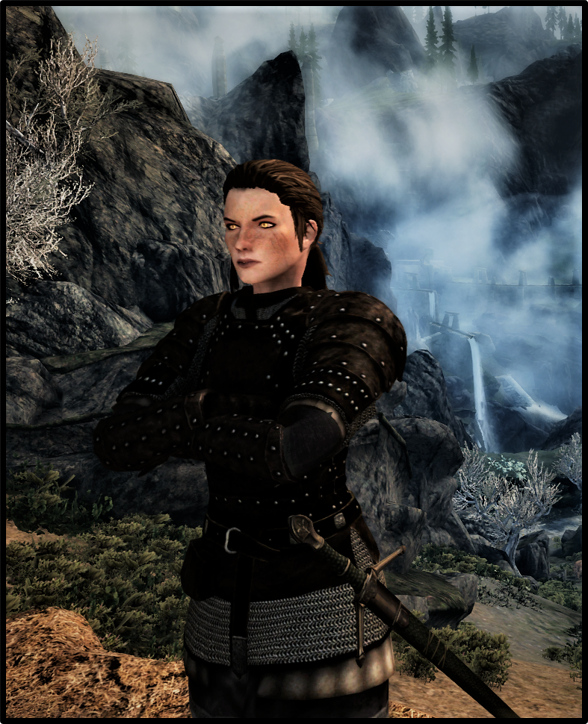 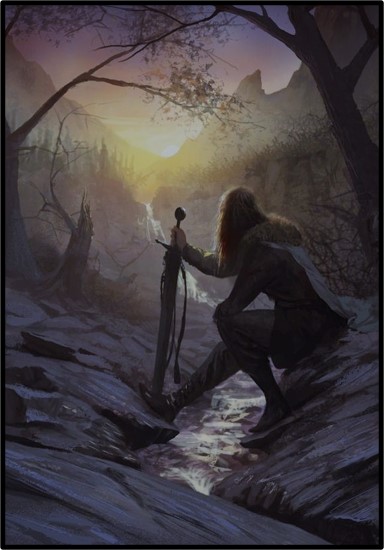 Blood on the Ice

Seige on the Dragon Cult 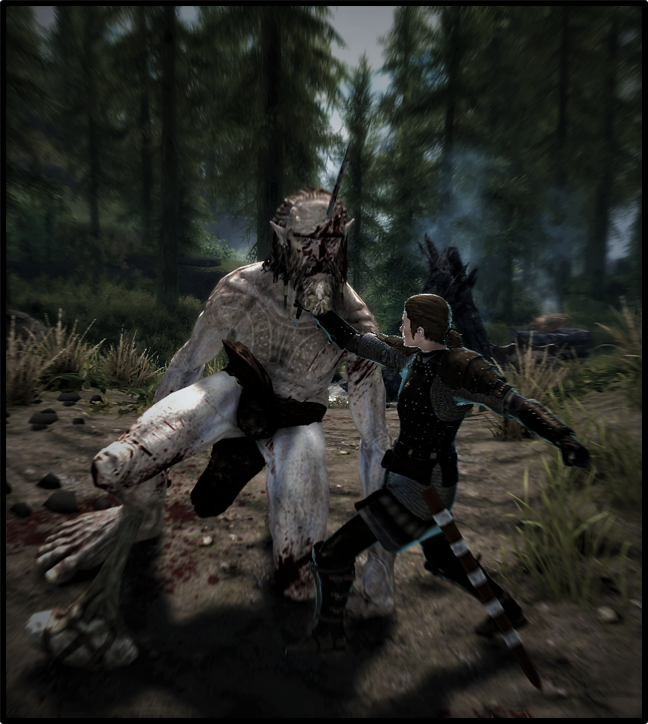 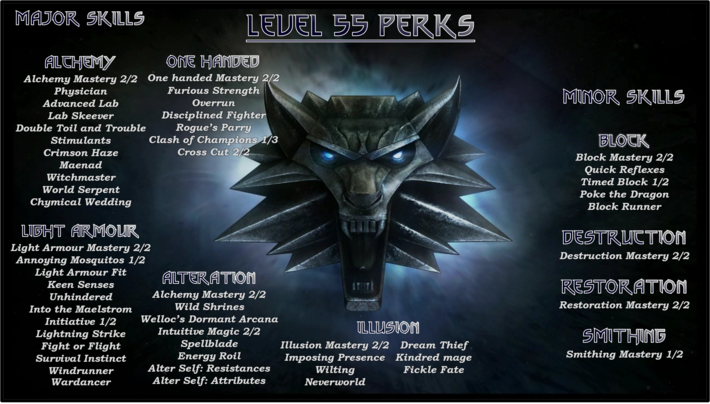 Stats. 0 points to magick, 10 points to health, All remaining points into Stamina 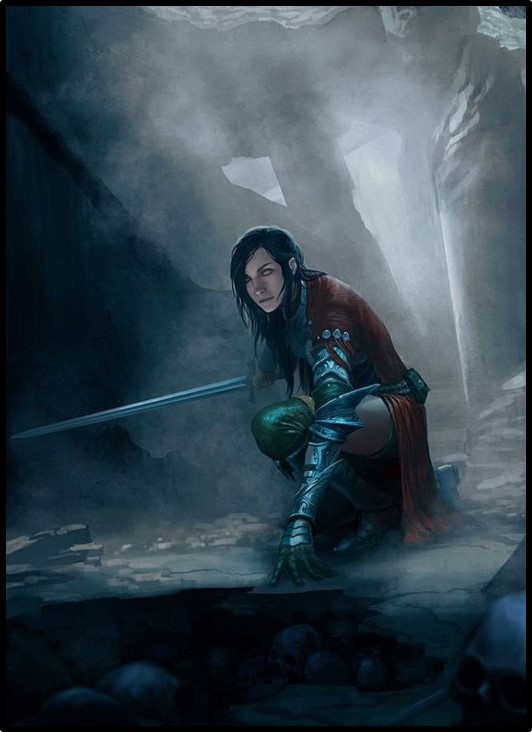 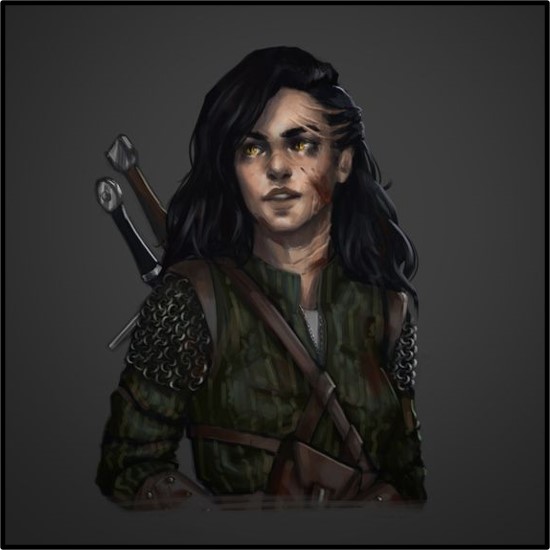 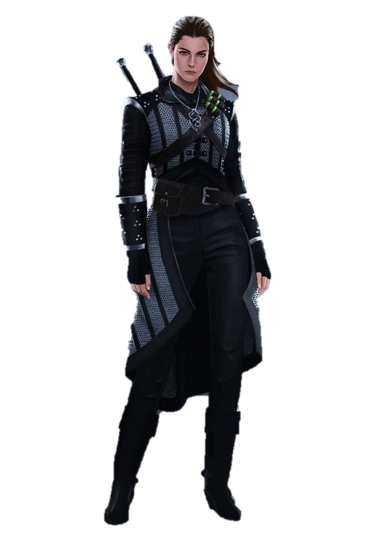 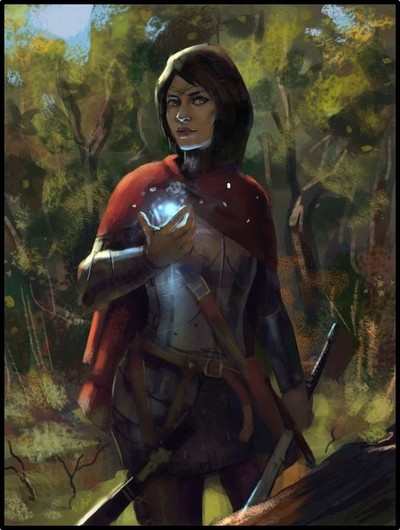 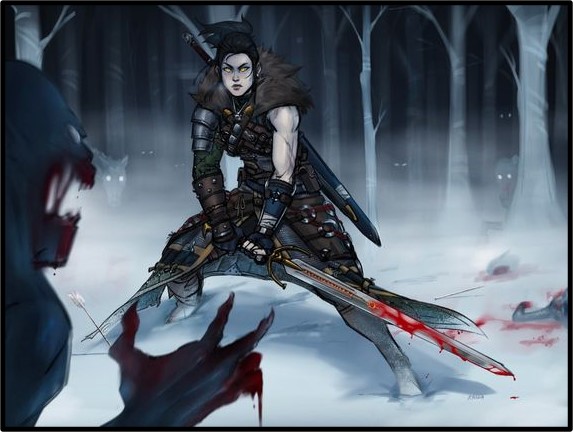 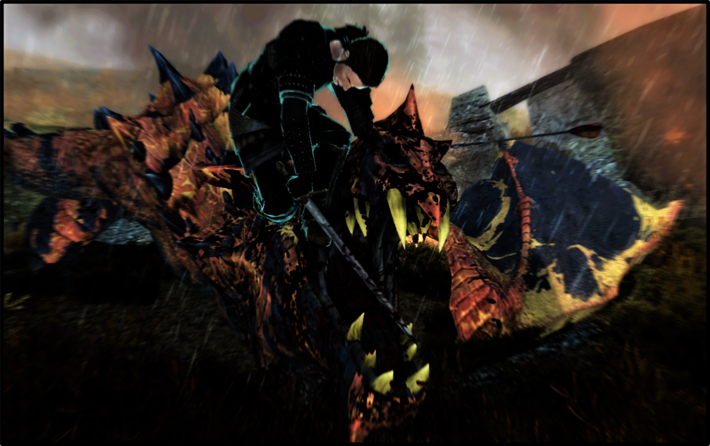 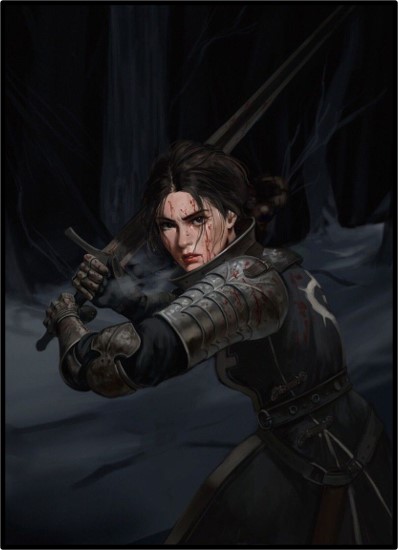