Greetings and salutations everypony, and welcome to my latest Skyrim build, and one of the few I’ve played via Survival Mode. While browsing through the Factions of Elder Scrolls on UESP, I came upon this interesting little monastic order, the Ternion Monks, followers of the Three Old Gods, also known as the ancient Atmoran totems of the bear, wolf, and fox. I also wanted to play this build as if it lived in the harsh, savage Skyrim we read about in older games. Welcome to the tale of… 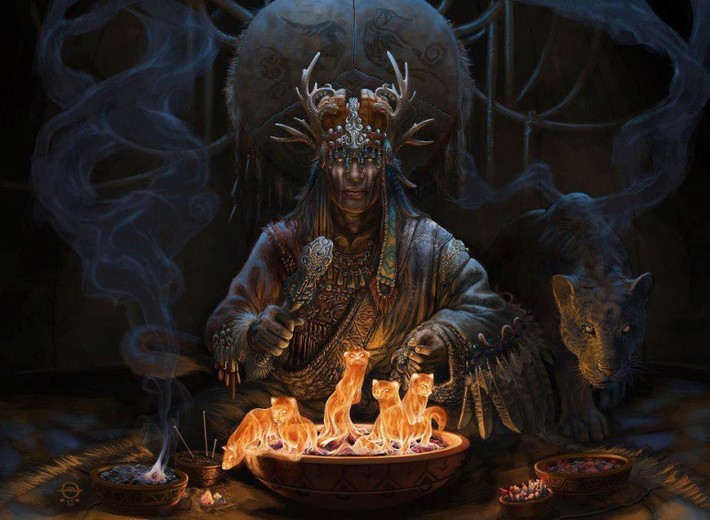 My name is Ulric Storm-Blood, priest of the Ternion Monks. We are an ancient order, our faith dating back to the distant green summers of Atmora of Old. We worship not the Alessian faith, nor the modern Nordic Faith, nor the Skaal faith of the All-Maker. No, we worship the Bear, Wolf, and Fox, the animalistic totems that can still be felt today, though those of us in the Order who are stout yeoman also call on the Stag, the antlered hunter, for aid.

I write this entry to you, my brethren and sistren, for as of this moment I am being carted off to Helgen. Before my capture, blessed Hawk-Mother Kyne came to me in a dream, telling me thus. “Alduin, Creator-As-Destroyer, World-Eater, has strayed from his Path, noble Ulric. The Nightspawn of Bal run amok, and the First of the Dragonblood is returning. Go forth from this mountaintop, and descend upon your homeland.” As I awoke, I packed my things, and headed off. May Kyne guide me.

The Bear-Representative of Stuhn, shield-thane to Shor, and Nordic precusor to Stendarr, who taught Nords the ways of taking captives for ransom. 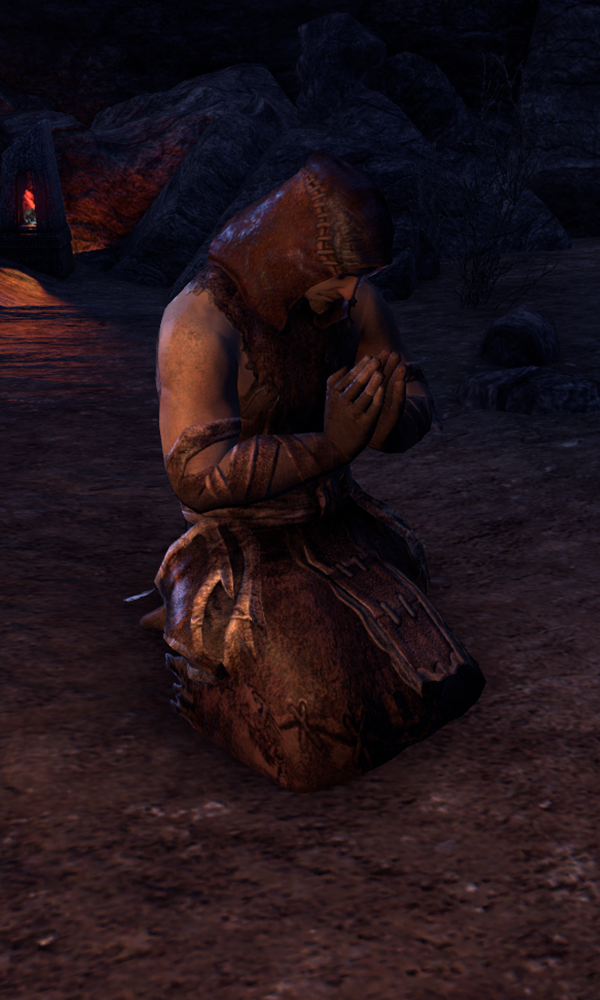 Combat as the Ternion Monk is set into three styles. Style one represents the cunning Fox, laying down Runes along the ground, before using any environmental hazards, like say the three hanging oil pots in Halted Stream Camp, below which lay the three main bandits and a stream of highly flammable oil, to your advantage.

Style two involves the Wolf and Stag, equipping your bow and either Muffle or Predator’s Grace, and then laying down a sneak attack or two on your foes, before laying down a Rune at a chokepoint, like say a doorway, and then evading your foes as you pepper them with arrows.

Style three calls forth the Bear. Pop a Cloak spell on, summon forth either a Bear with the Pride of Hirstaang spell from the Arkane Accessories Creation Content, or two Atronachs/Familiars, then charge in with your bow and spells, particularly Ice Storm for the Slow Effect.

Bow wise, I wanted to stick to simple, living off the land type bows, in this case, the Long Bow was my primary yumi of choice, followed by the Forsworn Bow once I could get my hands on one.