Hello there, my name is Xith.

Fimvul has allowed me to aid him in the task of showcasing Lore from Bethesda's most treasured games, and in this case, we're gonna be undertaking one of the most foul corporation's to have ever "blessed" the Fallout universe - The Vault-Tec Corporation.

As far as canon lore is concerned, the Vault-Tec Corporation was contracted by the U.S Government as early as the year 2053 to officially design and construct a series of Vault bunkers in the case of imminent Nuclear Warfare. A crucial thing which the U.S Government left out was the secret utilization of Vault-Tec as a militarized institution alongside their publicly liked persona. Their public display of ensuring the safety of America's citizens was a Project code-named "Project Safehouse" - a project which was supposed to allow civilized life to repopulate the Wasteland in the case of a Nuclear Attack. 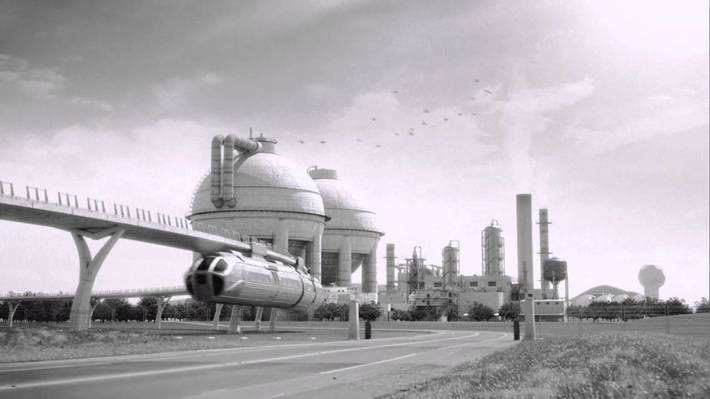 (The Corporate Industrialization of Pre-War America as seen in Fallout 4.)

Not everything is as it seems though. The Pre-War U.S Government harboured insanely corrupt and greedy tendencies which is exactly why their world shattered. Nearly every company personally contracted by the U.S Government was either corrupt or heavily militarized, all of this was due to their political adversaries pressuring ruthless wars in an effort to vastly expand their ideologies unto foreign societies. All of this prompted the Government to push for the production of dangerously immoral military technology, far beyond the boundaries of any international war conventions. The year 2054 represented terrible strifes between continents and nations alike. During that year, Europe and the Middle-East engaged in a devastating Nuclear War, leaving both sides inhospitable, crippled and completely incinerated. The state of Europe warranted the U.S to initiate a contingency plan - Project Safehouse and Vault-Tec's integration into American society. Besides the official Project Vault-Tec was contracted to govern, the U.S Government had ulterior motives regarding how these Vault's would treat their inhabitants. 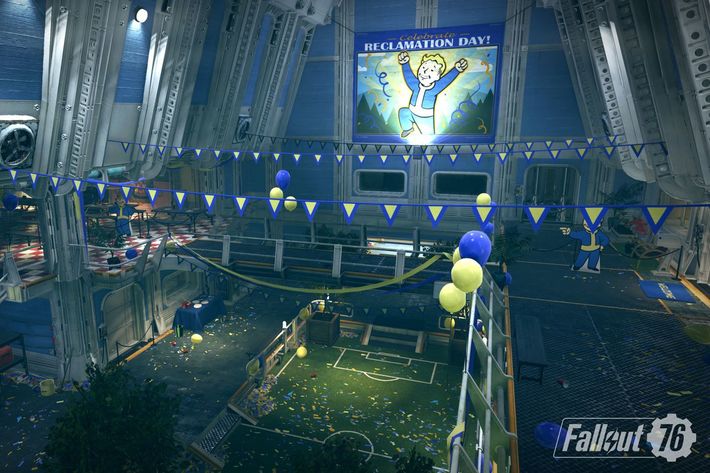 (The Interior of Vault 76, a notable control Vault)

One of the Governments main plans for these Vault's was 'The Societal Preservation Program': The name of this program was just a polite way of masking it's actuality as a series of cruel social experiments. Vault-Tec probably never intended for any of these Vaults to successfully preserve democratic values and civilization, their main goal was to aid the Government in secretly conducting immoral experiments on socially segregated groups or manually pre-selected citizens. These experiments were usually overseen by scientific representatives of Vault-Tec, which would either observe or control certain aspects of a vault in order to appease the instructions of Vault-Tec. Isolation, Fatal Pathogens, Hallucinogens, Mind Alteration and Social Deterioration - these were notable factors of most the Real Vaults created by Vault-Tec. Meanwhile, there were also control vaults, in which it's inhabitants would eventually leave to surface topside in an attempt to plant the seeds of civilized society into the core of an unforgiving Wasteland. The ending of the Great War ravaged American and Chinese soil alike, both states dropped equally powerful warheads onto eachother. This gave Vault-Tec and the Post-War U.S Government which would be known as the Enclave the incentive to kickstart their Social Experiments throughout 41 finished Vaults. Many vault's lacked a huge influx of people on that unfortunate day, but this mainly due to people ignoring Air Raid Sirens due to the "cry wolf" effect. All of Vault-Tec's control vaults proved that Project Safehouse was effective in repopulating the Wasteland, which they initially thought wasn't anywhere close to feasable. People would emerge out of the Control Vault's and form critically influential settlements that helped crippled people find refuge from the wilds of the Wasteland. Shady Sands in particular contributed to laying the foundation for the formation of the New California Republic, a republic known for restoring the fundamental values of Democracy. Nearly all of the Vaults which were brutally experimented on were abandoned or internally ravaged, not to mention pillaged. The protagonists of each Fallout game have a wide variety of Vault's to explore and decipher, but, the knowledge that lies within is usually better left uncharted. 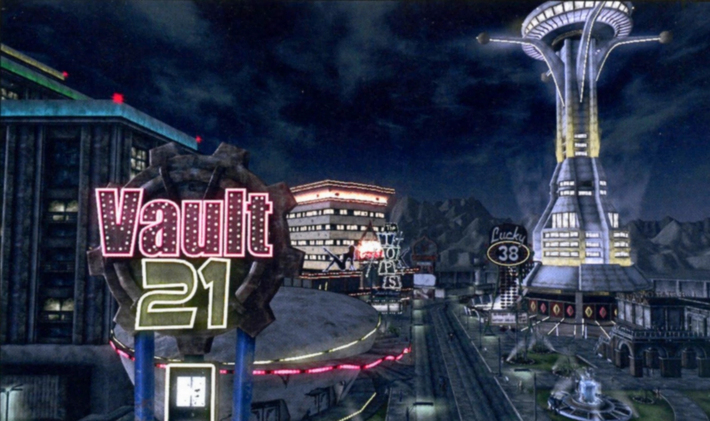 Although inhumane, Vault-Tec has a progressive technological footprint, they've created insanely beneficial technological advancements for the United States of America, such as: The G.E.C.K, ZAX Supercomputers(the Vault's operational system), the Pipboy(V.A.T.S), self-sustaining Water-Purifiers and state of the art ventilation systems. Project Safehouse itself wouldn't have benefited the entire American population, but if it were given more care by Vault-Tec, the Post-War Wasteland would've been far more hospitable than it currently is. Humanity relies on unification to rebuild, the G.E.C.K even supplied control vaults with a quicker alternative to rebuild, but, Vault-Tec's priorities were in favour of the Enclave. Resources invested into control Vault's was meaningless to the Enclave, thus why the Vaults which supplied the Enclave with the results of twisted social experiments always prospered financially. 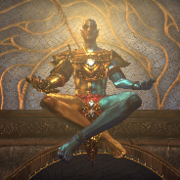 I am Xith, Fimvul's library assistant. I am an Elder Scrolls/Fallout lore fanatic and I create videos on Youtube, I also occasionally aid Fimvul in reporting on Lore in hopes of expanding the knowledge of our readers. Stay cinematic, folks.