Just a brief foreword - this was an post for April Fool's Day 2020. Nonetheless I hope you enjoy!

Hey all, Ponty here! I haven’t been much of a lore scholar in the past, but I suppose there’s a first time for everything. What I’ve uncovered here in my studies simply has to be shared, and I don’t think there’s a better way to revitalise the lore group. Without further ado, I present: 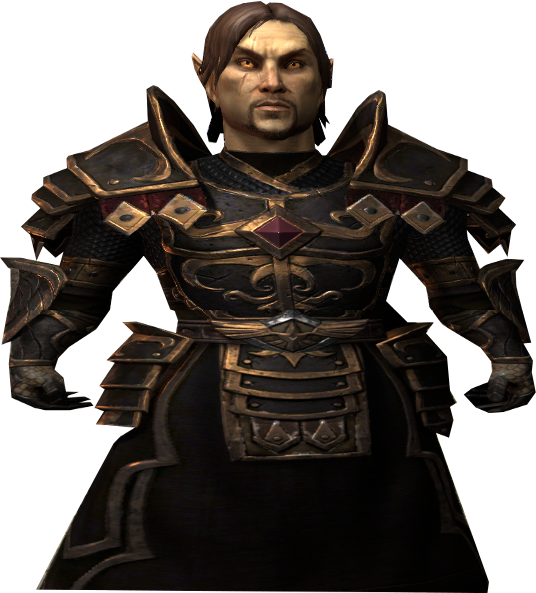 A Report on the Smolmer

The Smolmer (smol meaning little in Old Aldmeris), are a subrace of the High Elves defined by their short but stout stature. Standing at between 3 and 4 feet in height, these elves are most commonly seen in their homeland of Alinor, or the Summerset Isles. Here they are more commonly known as ‘little elves’, simply ‘smols’, or the more offensive term ‘low elves'. In other lands, they are commonly mistaken for Altmeri children, much to their chagrin. Many of the Smolmer are hundreds of years old, as I will cover later in my report. They still possess the magical talents of their progenitors, and despite their small size many of them have determinedly proven themselves fearsome warriors and adventurers. Living amongst the Altmer, they still remain part of Altmer society, with all its traditions and formalities, though typically possess a lighter heart - both physically and mentally. 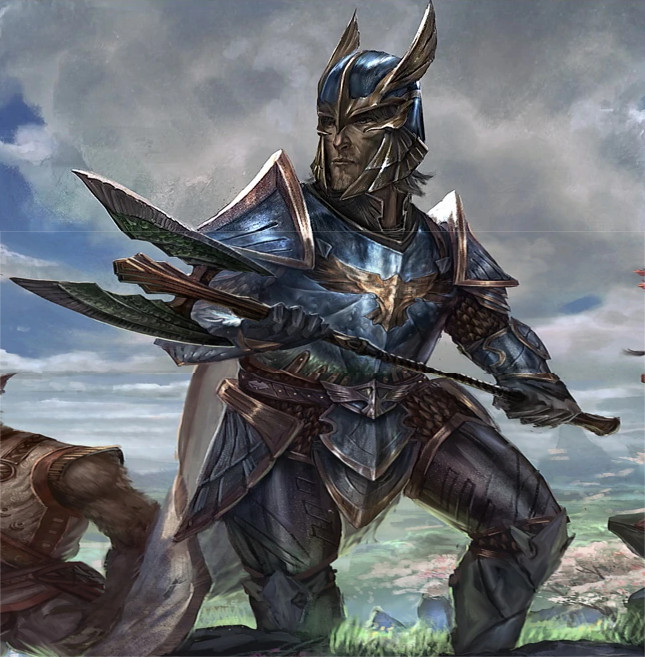 Smolmer are a relatively new phenomenon, only appearing on Tamriel at the beginning of the Fourth Era. None of the Smolmer remember a time before the beginning of this era, leading many scholars to believe they were forged in the fires of the Oblivion Crisis. The current prevailing theory is that the Smolmer are the changed forms of the refugees who survived the collapse of the Crystal Tower at the hands of the invading Daedra. As many of my fellow scholars will know, the Crystal Tower is one of the eight Towers which stabilise time and space within the Mundus. However, as the Crystal-Like-Law’s structure fell in upon itself, the rippling collapse of space-time within the Tower also compressed the structure of the Altmer refugees inside. The survivors who emerged from the wreckage had strange, compacted forms which we know today as the Smolmer.

Despite the efforts of the Thalmor to suppress knowledge of their existence, the intrepid Smolmer have found their way across the Isles, Tamriel and into our hearts. Some amongst the Thalmor believe that the Smolmer’s ‘deformed’ bodies tarnish the superior appearance of the High Elves in the eyes of the rest of Tamriel, while others propose that they should be disowned and exiled altogether. Many on the Isles, however, see the Smolmer as aspects of the Altmeri hero-god Phynaster. As my fellow academics may recall, Phynaster taught the High Elves to live a longer life by shortening their stride. The stride of a Smolmer is short indeed, and the little elves appear to age much more slowly than their taller counterparts. The Smolmer, like Phynaster, are an adventurous lot, and can often be found on long pilgrimages on and off the Isles.

If you made it to the end thank you very much for reading! I’d be interested to hear of your knowledge and and theories of the Smolmer in the comments below!