Greetings, sera. Have you ever sought inspiration for a build through images or screenshots of armor from Skyrim? Or had an idea for a combination of armors, but no time or patience to collect the required components to make your imagination a reality? Look no further, for I have decided to bring back the Armor Combo Catalog from the original Skyrim Blog. In this collection, you can find armor combos suggested by members of the Forge using Vanilla Skyrim armors and apparel. If you want to submit an armor combo to this collection, make a post in the thread, or PM me, with the name of the combo, as well as the armor pieces it uses. You can only use armor and apparel that is found within the vanilla Skyrim or the DLCs. You can use anything for the 4 main armor slots (Head, Chest, Hands, and Feet), but no weapons or shields. You don't have to fill every slot, but at least try to have a cuirass.

You can also request private images if you'd like, or you can post your own image of what you'd like. Also, if the requested armor combo has a Character Build associated with it, I'll put a link for it in the name. 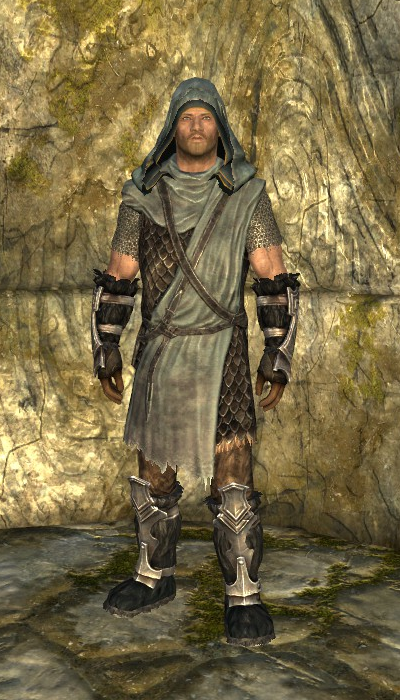 ::The Northern Ranger::
Submitted by: Pixel 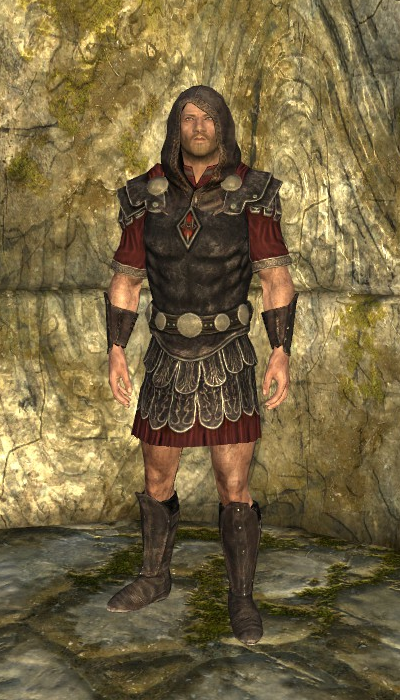 ::The Emperor's Wizard::
Submitted by: Pixel ::The Paragon::
Submitted by: Blackblood 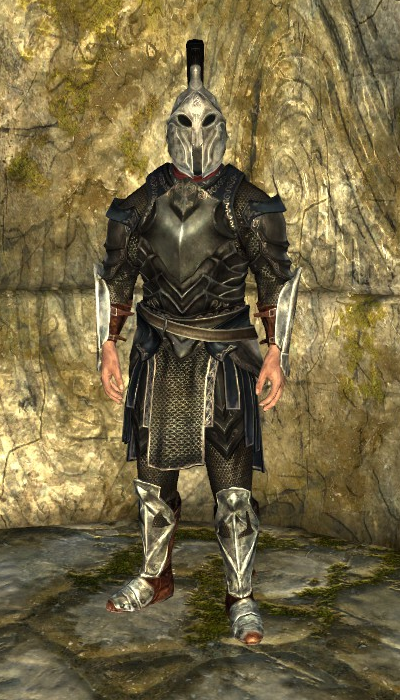 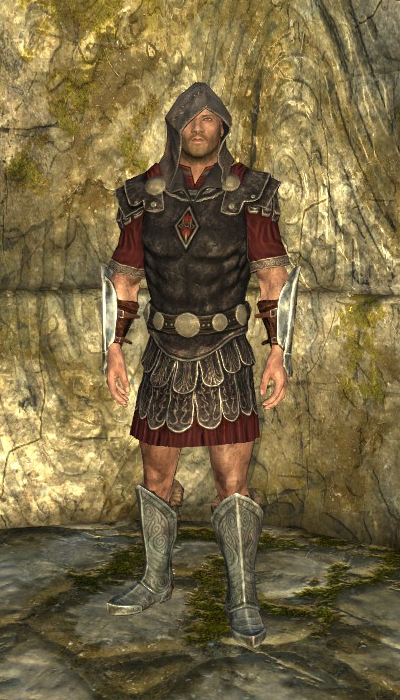 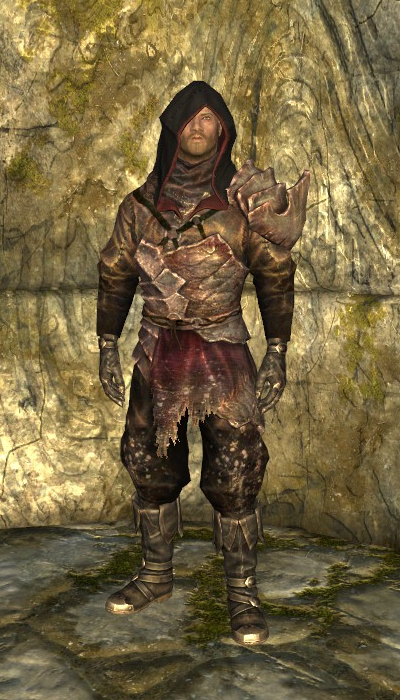 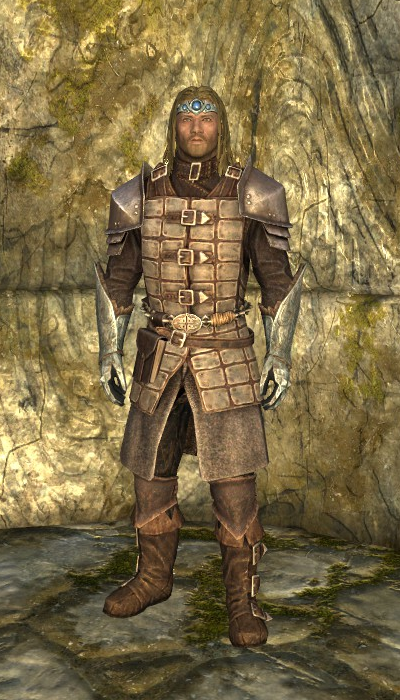 ::The Knight Paladin::
Submitted by: XxBloodKnightxX 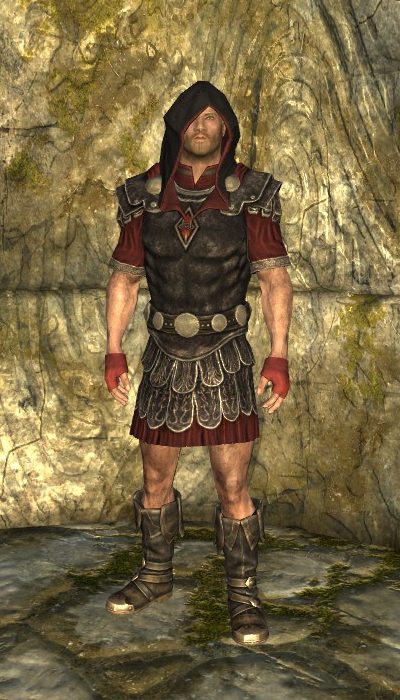 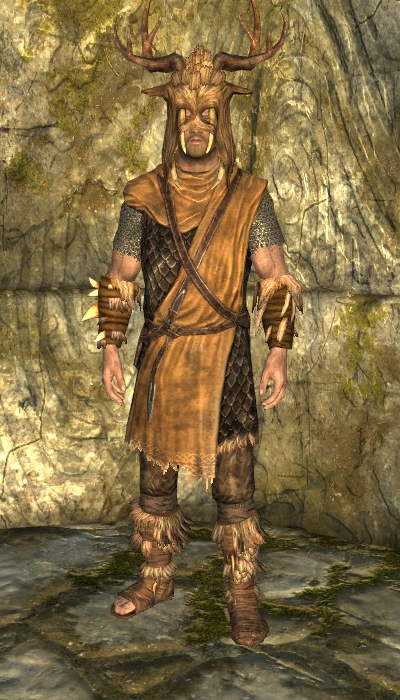 ::The Hunter of the Old Gods::
Submitted by: MarcusG ::The Ebonguard::
Submitted by: Daedric Priest