You now stand within the presence of Blackblood. Paragon of Daedra worship, veteran Roleplayer, and the current Moderator of the Roleplaying Group (so if you have any questions about that group don't be afraid to ask)

Feel free to peruse my various contributions to the site, ranging from RP Guides to a number of Character Builds. You are even welcome to join the Daedric Templars, agents dedicated to augmenting the worship of the Daedric Princes. If you believe the world belongs to Oblivion, and not the Divines, then we are your allies.

Personality:
- I'm a generally friendly guy.
- It's incredibly easy to befriend me, just don't screw me over.

Skills:
- I'm pretty good at creating characters of varying colors.
- I'm also good at putting things off. :/
- Every now and again, I'll channel the personalities of a Daedric Prince. Don't know how long it lasts. "I have foreseen your demise!"

Vyxath is my Dremora. Found the bastard when playing The Elder Scrolls: Legends. I liked him so much that I decided to make him my personal Dremora. Had to prove my strength but it was worth it.

Personality:
- He's a Dremora. He's not all to friendly.

Skills:
- He's got some damn good skill in Illusion.
- He can see things. He can't chose when to see them, though

-Likes -
Killing mortals, Killing dragons, Killing anything that isn't a Dremora really
-Dislikes -
Anything that's not a Daedra, especially Wyrm

Wyrm is my pet Scuttler. I got him cuz he's cute. Got a hell of a bite though. I'm trying to see what I can do to enhance him. Maybe some daedric magic?

Personality:
- Playful little scamp. Little too playful sometimes. One of these days he's gonna piss off Vyxath too much...

Skills:
- He runs like you wouldn't believe.
- He's good at fetching.

-Likes -
Human Fle- *ahem* Raw Beef, Running around. Vyxath
-Dislikes -
...I got nothing This is a collection of custom books I've made for Skyrim, mostly for the characters I've created.

"Advent of the Necrolord"

The Dwarven Scholar: An intellectual who incorporates much of the Dwemer Automatons' abilities into one powerful set of Dwarven Gear to become a powerful Battlemage empowered by magiscience.

The Paladin of Molag Bal: A once virtuous Paladin, now fallen into darkness because of the Daedric Prince Molag Bal. He uses the black art of Necromancy to raise minions, and defends them with his Paladin-based tanking.

The Butcher: A wicked cannibalistic serial killer who stalks the night, constantly searching for his next prey.

The Alchemist's Apotheosis: A Breton alchemist aiming to create the legendary Philosopher's Stone, and achieve the divinity sought by many an alchemist before him.

The Cultist of the Black Worm: A member of the reviving order of necromancers once lead by Mannimarco, that boasts greater control of the undead and aims to achieve mastery of the magic of death.

None at the moment...

Vampirism: A guide to help better embody one of the most powerful predators of the night.

Lycanthropy: A guide to help embody either the mighty gift of the beast, or its curse.

Thievery: A guide to help novice thieves understand their options in Tamriel.

Divine Worship: A guide to help devout worshippers with understanding the god's commandments.

Daedra Worship: A guide to help understand what you can do for your chosen Daedric Prince.

Prelude of a Dark Kingdom: A day of merrymaking for two friends turns dark as a wicked shadow watches over them...

Hircine's Child - Brotherhood: Monthrthr, a Bosmer Werewolf, comes across the first evidence of the Companions in Whiterun.

Way of the Samurai - Prologue: Intro for a possible story I may commit to in the future. Only time will tell.

A Hero's Prologue: Fall Before the Rise: The story of a knight's rise to greatness, and his fall to tragedy. Place your hand upon the symbol, if you dare... "Grazie serjo.
Just wait till you see my sequel/successor to this build!"

"If it counts, Sheogorath is my 2nd favorite. Tbh, knowledge and insanity sometimes go hand in hand."

"Hermaeus Mora. Because knowledge is power. Both the Oghma Infinium and the Black Books are versatile enough for just about any character to get use out of, be they a Warrior, Rogue or Mage. He also represents "forbidden knowledge and the scrying of…" 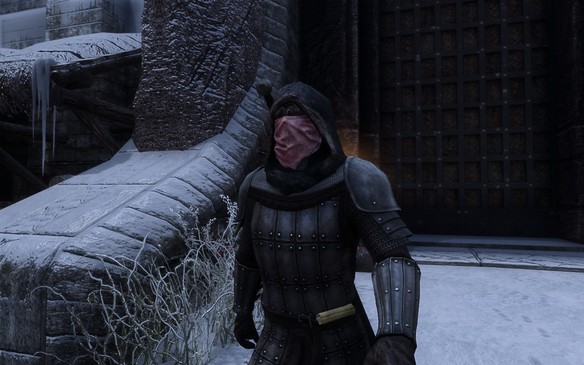 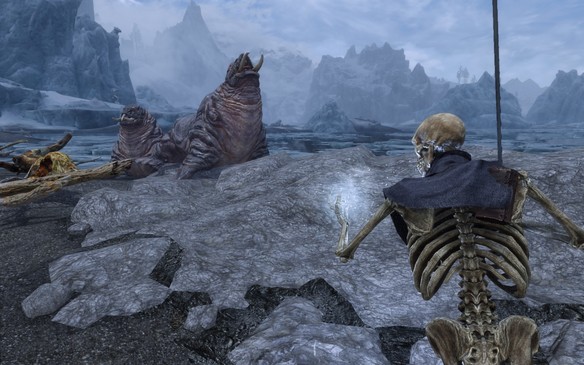 "Vancian Magic was chosen because it doubles the effectiveness of all spells. Worshipping Magnus only offers benefits in the form of improved Magicka efficiency, so it wouldn't really offer much in the endgame, especially since becoming a worshipper…" 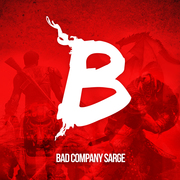 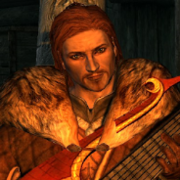 "Sign me up! I'll be going about a build based on Pennywise the Dancing Clown, inspired by the recent movie."

Was a part of the original Skyrim Blog. Followed ol' Curse all the way here.

Only when I'm in the mood to slaughter Balgruuf's children.

Character Build: The Cultist of the Black Worm (Ordinator)