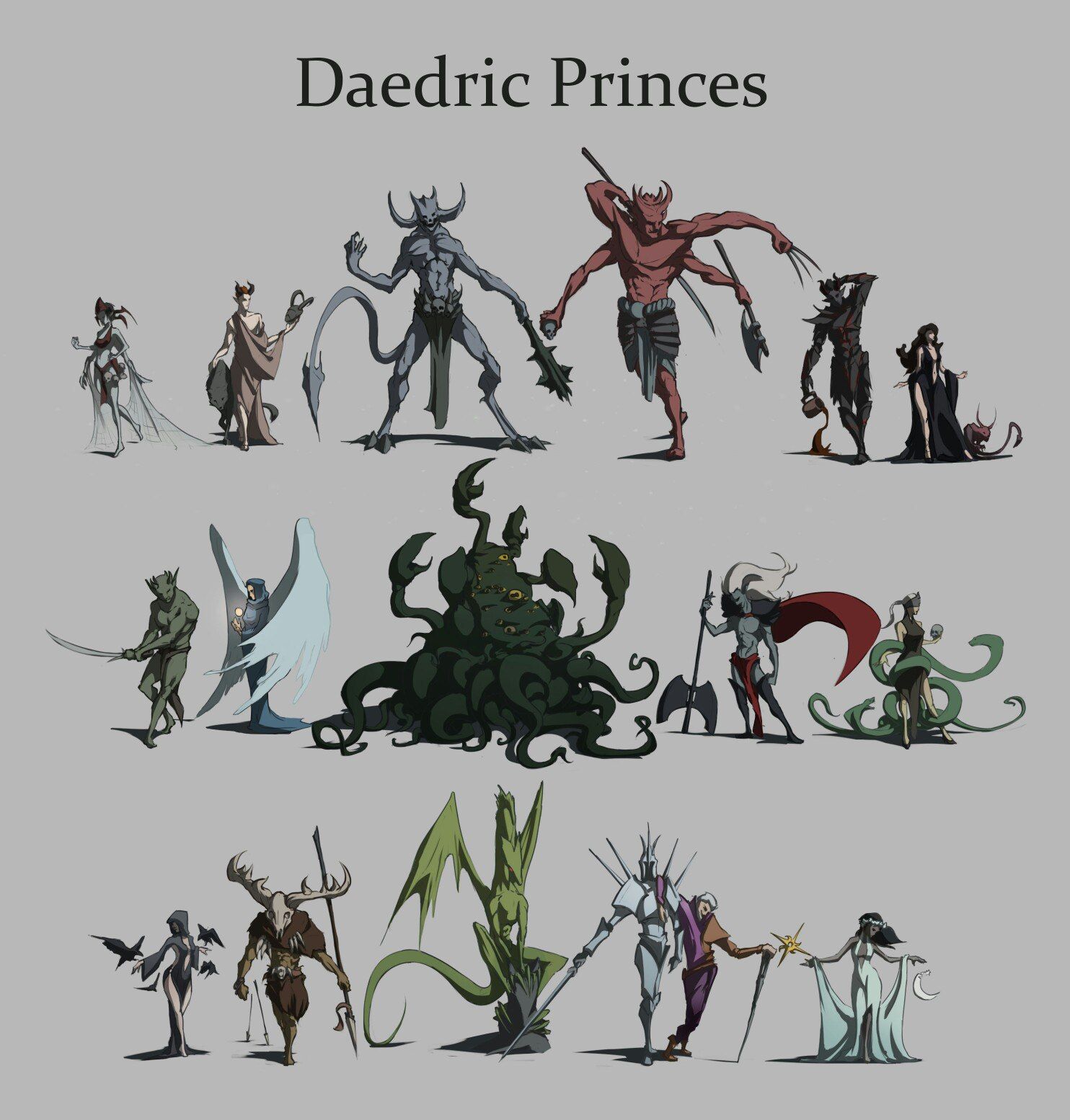 Its no secret Daedric Princes are a powerful and pivotal force in The Elder Scrolls universe. Those who devote themselves wholly to the will of these powerful beings are often rewarded greatly, or utterly ruined. So the question remains, which Daedric Prince do you favor most and why?