Welcome one and all to the very first Skyrim Character Building contest here on The Sky Forge! This will be a rare opportunity to pit your character building prowess against that of your fellow members, by making a build over the course of 6 weeks around a given theme... Pirates, Marauders, Corsairs, Smugglers, Scavengers, Cut-Throats, and Treasure Hunters, the list goes on. Whatever comes to mind when you think of pirates is what this contest is all about. This contest ought to present a unique challenge for participants. Piracy in its many forms has always been a long standing aspect of Tamriel's history

There's no limits or restrictions on the skills, mods or equipment you may use, but your entry must revolve around the theme of piracy (such as a smuggler or sea faring marauder, or perhaps a corsair under the employ of a major naval power). Your only real limitations are your imagination.  You may work in teams of no more than 2 people total. Once the competition closes, a panel of judges (see below) will judge each submitted build based on the criteria below and announce the winner! Here are the prizes… 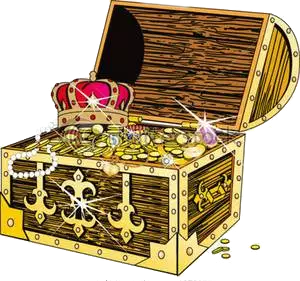 of 13 Next
This reply was deleted.