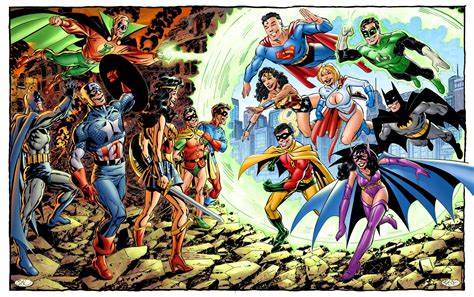 It’s time for another Skyforge building event. and for this event we are choosing tradition over innovation: we’re bringing back the Crossworlds concept for our CROSSWORLDS II event, beginning today and wrapping up when builds are “due” for submission on August 15th. Our first Crossworlds event was held in early 2019, attracted a big group of participants and generated a bunch of really cool builds. Let’s try to meet or beat that output this time around!

The idea behind Crossworlds is pretty simple and straightforward: Take your favorite characters from your favorite fictional universes from books, movies, TV shows, comics, manga or even other video games, and translate them into character builds in Skyrim.

The “rules,” such as they are, are equally simple:

Ponty's Guide to Character Building - For people new to the concept of character building, or anyone who would like pointers, Ponty has offered an easy-to-follow guide on how to make a quality character build.

Ponty’s “Let’s Build” Series on The First One from DA:I – Another great resource from Ponty; a number of years ago he did a multi-video series on his process for conceiving the Dragon Age Inquisition “big bad” as a Skyrim character. Very relevant stuff!

Feel free to use any past builds on the Skyforge as references if you are new or just want to try a new style! Here is a link to the original Crossworlds event page, which contains links to all of the builds the community created two years ago.

Furrion-The Hex Weaver (The Witcher) and The Night Queen (Game of Thrones I think?)