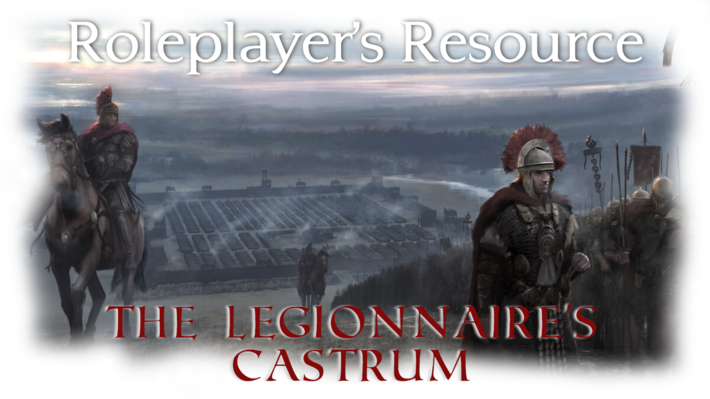 Hail, Soldiers of the Empire! Welcome to the Imperial Legion's primary Castrum in Skyrim. I am Commatus Pulaso. I will be your Commander for as long as you are deployed at this Camp. We have little time, and even fewer resources, so I will be frank 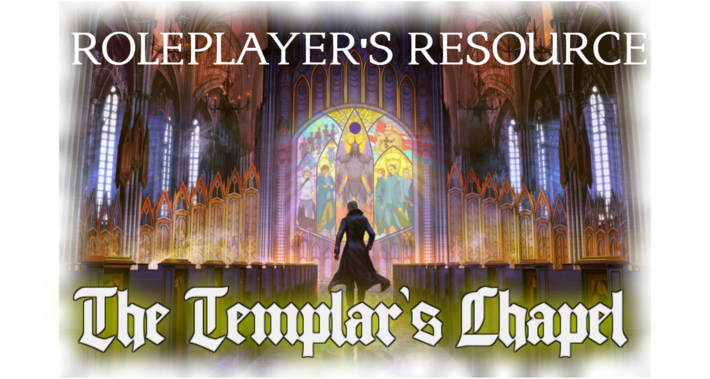 a Roleplayer's Resource. I have decided to pick up the idea and run with it. As a Templar or Paladin in Skyrim, championing the Divines can get a little h 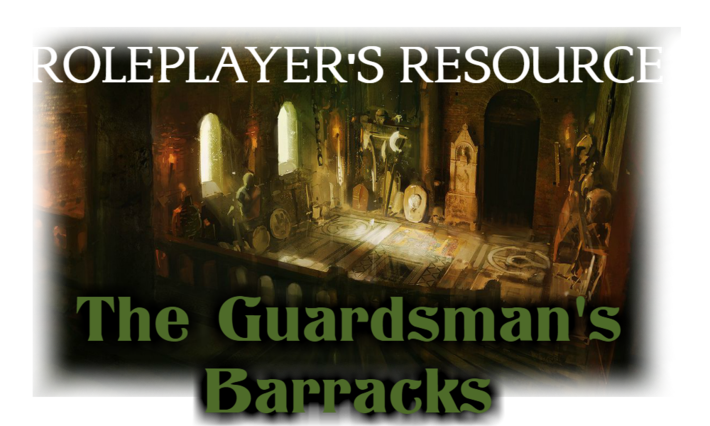 Hail, good citizen. I'm Lawmaster Percival. You look like you have a strong will and a good arm. How would you like to make a difference in the world? Take a seat and let me offer you an opportunity. You've stumbled into The Guardsman's Barracks. Her 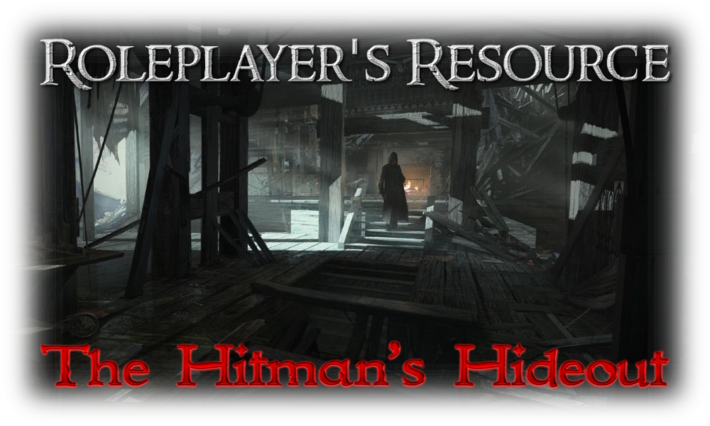 Greetings, sera. Blackblood with something interesting. In the interest of making things a bit more interesting for the RP Group, I've come up with something I think will be fun for at least a few people. This is the Hitman's Hideout, a shadowy base 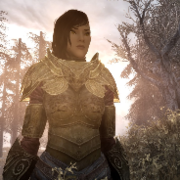 Decades after the Dragon Crisis- after Miraak’s Cult was vanquished, after the Civil War was ended, after the Eye of Magnus shut and the Dovahkiin himself fell to an unknown assassin’s dagger- Skyrim exists in a facade of peace. Talos is Greetings, sera. Plenty of us have gone in-depth when creating our characters, whether they be for Character Builds or for our own personal leisure. And perhaps you want a chance to be able to share that character you've created. But some of us just

Greetings, sera. Blackblood here. Got some hard questions on how to play your sellsword character? Wanna know how to make your Lawful Good hero more interesting? Confused on whether or not a dragonborn would do x, y or z? Well you've come t 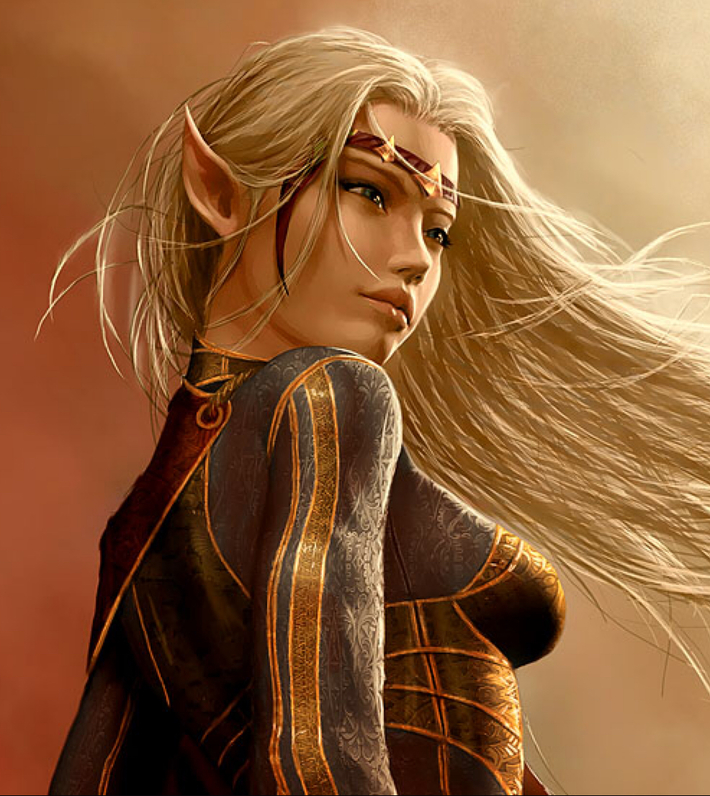 Greetings, sera. Blackblood here, with an interesting new thing. It took ages but I've finally done it. I've released it just like I said I would. In this page you'll find a group heavily influenced by the Templars of Assassin's Creed, due to me pref 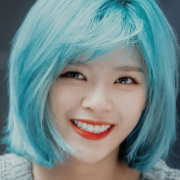 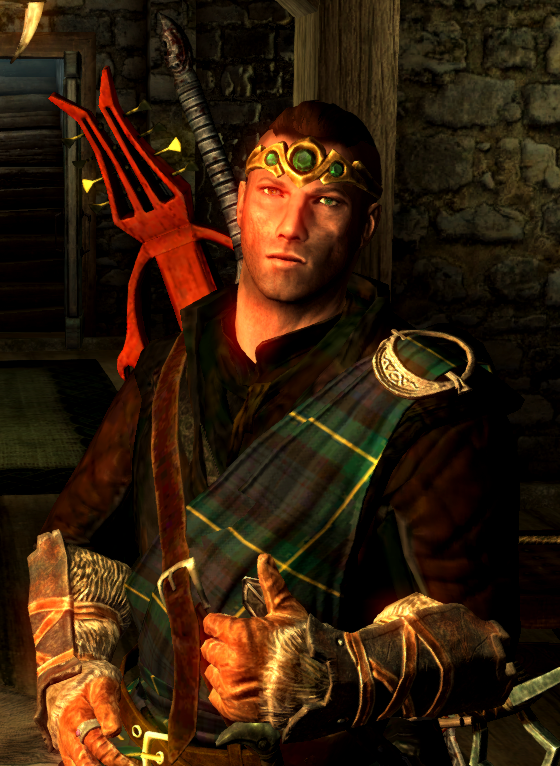 Far too long in fact! I haven't been too active lately. I could go on about lots of excuses about being busy and having inspiration elswhere etc. etc. But let's skip past al

Read more…
Started by Pixel
0 Replies
of 6 Next